REPORT: Cavs picking up Kendrick Perkins’ option for next season 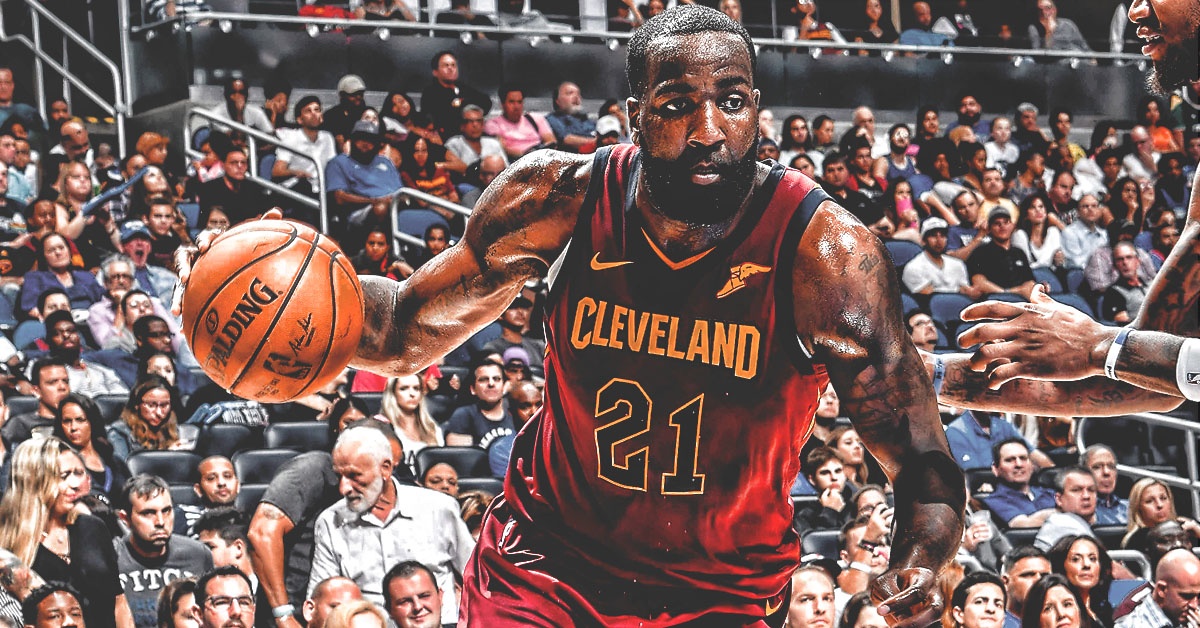 The adventure of Kendrick Perkins in the NBA is not over just yet.

According to Dave McMenamin of ESPN, citing sources, the Cleveland Cavaliers have elected to pick up their option on Perkins’ for the 2018-19 season.

After Kendrick Perkins signed with the Cavaliers on the final day of the regular season and did not play a single minute in the 2018 postseason, the team is picking up Perkins’ contract option for 2018-19, multiple league sources told ESPN.

That being said, this move does not necessarily mean that Perkins is going to suit up for the Cavs next season. McMenamin clarified that Perkins’ option was only picked up as a convenient way for Cleveland to keep an asset in their back pocket which they could throw in as part of a possible trade this offseason.

By picking up the option, Perkins’ contract is non-guaranteed for the time being. The Cavs would have to guarantee the contract in order to include it in a potential trade.

The 33-year-old big man was signed by the Cavaliers last April as an end-of-the-bench human insurance policy. He appeared in just one game for the Cavs in the regular season and didn’t log in a single minute in the playoffs, serving mostly instead as a veteran locker room voice that helped stabilize the team’s morale.

During the 2018 NBA Finals, Perkins had a minor skirmish with Golden State superstar Stephen Curry, saying afterward that he’s not the problem the Warriors would want. A few weeks later, it appears as though Perkins isn’t the commodity the Cavs want in the long run either. 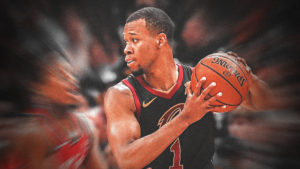