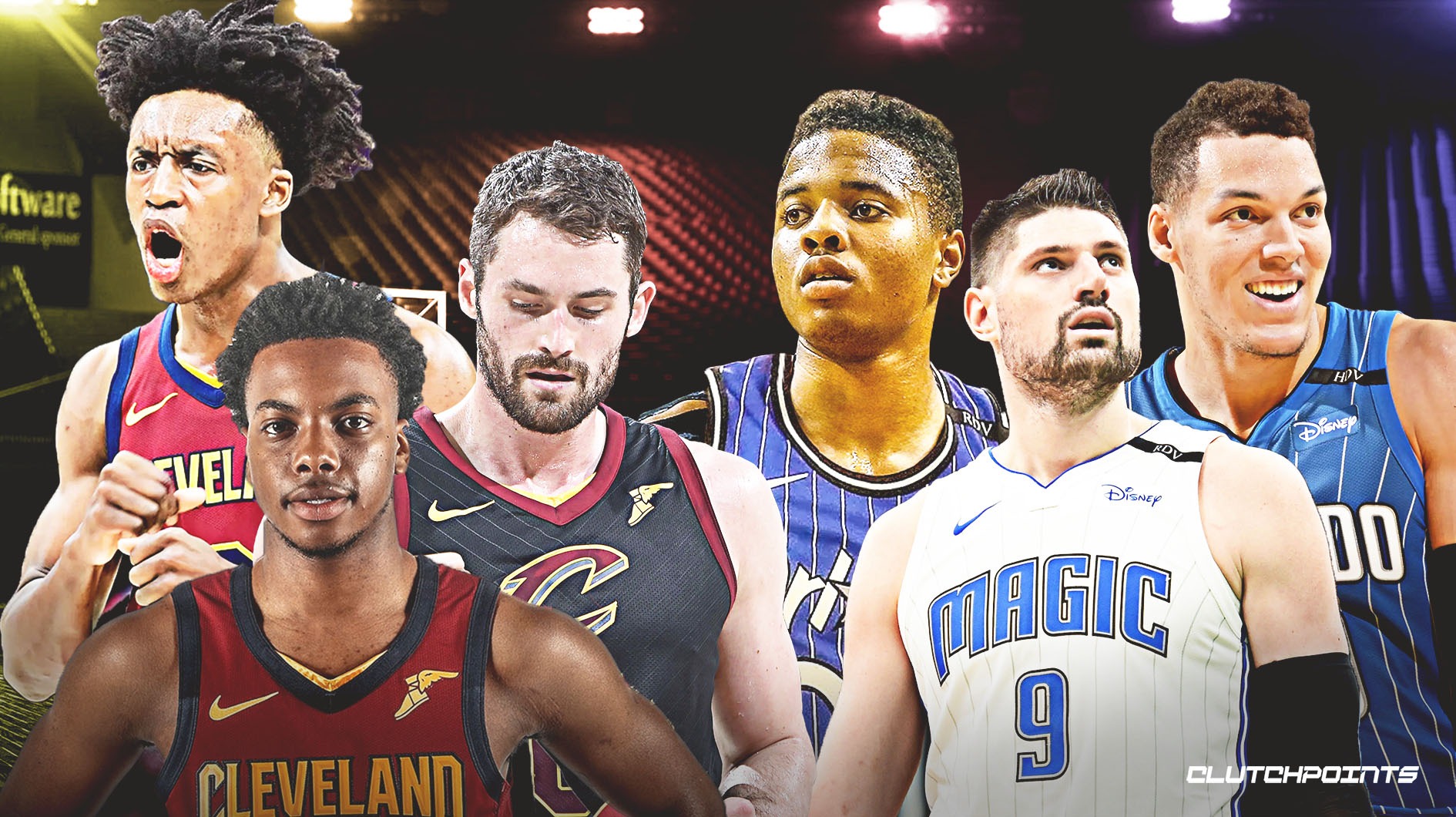 The Cleveland Cavaliers will open their season against the Orlando Magic on Oct. 23 in Orlando. The Cavs will have to wait three days to host their first game at Rocket Mortgage FieldHouse:

The matchup might not boast the star power of other opening games like the Lakers-Clippers showdown or the Bucks-Rockets matchup, but plenty of young talent will be on display.

Cavs fans will get their first real look at rookies Darius Garland, Dylan Windler and Kevin Porter Jr. Garland, in particular, is expected to be a star in the league, and his performance will be closely monitored by the Cleveland faithful.

The Cavs drew a fairly tough opponent for their opening game. The Magic are coming off a season in which they finished seventh overall in the Eastern Conference. Although they managed to steal one game from the eventual champion Toronto Raptors, they fell in the first round of the playoffs.

There will be several matchups to keep an eye out for in the opener. At the point guard spot, it’ll be fun to watch Markelle Fultz (assuming he’s ready to play) go at Garland and Collin Sexton. All three will be attempting to prove they belong in the league and have something to prove.

Tune in on Oct. 23 to see who will come out on top in an Eastern Conference battle that is sure to provide a few highlights. 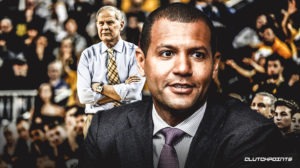