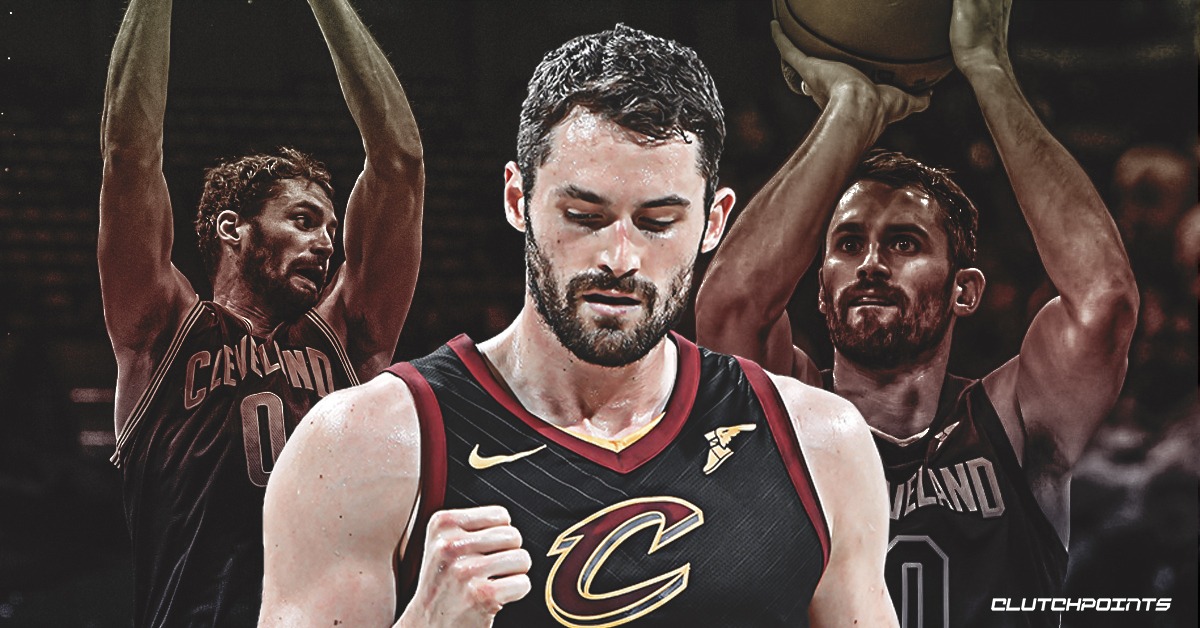 Cleveland Cavaliers veteran power forward Kevin Love is reportedly on the trade market, with ESPN’s Adrian Wojnarowski reporting on Friday that the 2016 NBA champions are ready to “listen” to offers for the 31-year-old.

The trade market for Kevin Love on NBA Countdown with @mariataylor

Love signed an extension with the Cavs in 2015, which went into effect in the 2015-16 season. The five-time All-Star forward agreed to a four-year, $120 million contract, signing him through the 2022-23 season. Trading for Love could be a solid buy from a contending franchise seeking an impact player signed through the remainder of his basketball viability before (naturally) players tend to fall off.

With Cleveland in disarray—today a report surfaced that first-year head coach John Beilein has already lost the ears of his players—the Cavs could stand to benefit from dealing the veteran Love, who was a major contributor in their 2016 title and consecutive Finals battles with the Golden State Warriors this decade.

After the Cavs had internal issues initially with LeBron James back in 2014-15, many saw Love as an outsider who would be traded as soon as he arrived for multiple first-overall picks from Cleveland. Instead Love stayed and re-signed with the franchise, winning a championship and accolades as an All-Star-level stretch four. Now it appears Love’s time on the Cavs is closing, with the organization looking to deal the UCLA product as the young team rebuild.

Love is also out on Friday night against the Orlando Magic with an illness, also affecting veteran center Tristan Thompson, the latter of whom is a game-time decision. 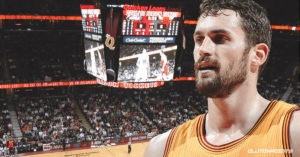