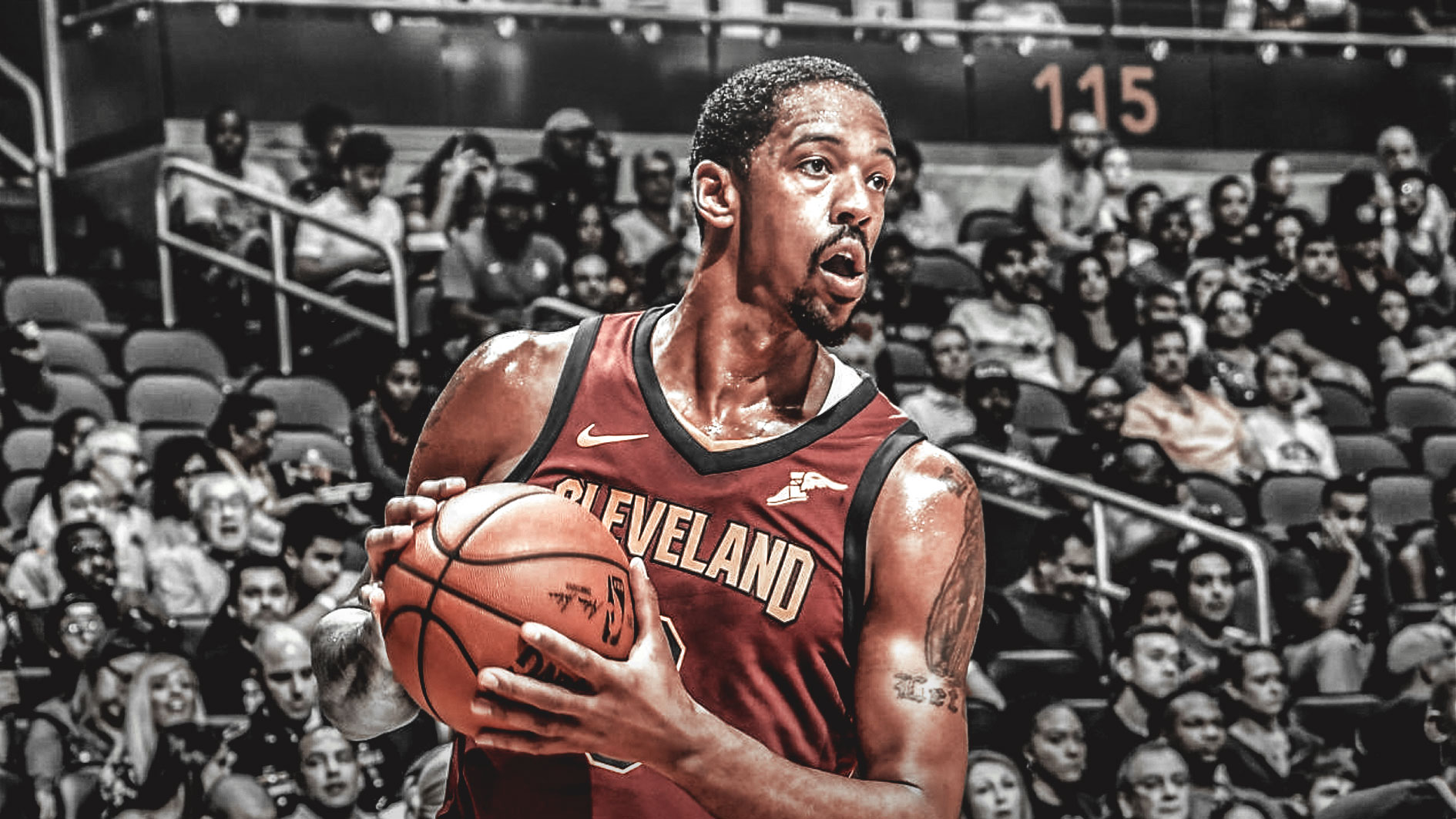 On Thursday afternoon, the Cleveland Cavaliers officially signed Channing Frye. The veteran big man’s deal will reportedly be a one-year deal for $2.4 million to return to the city where he helped deliver a championship back in 2016. The 35-year-old brings experience, shooting, a familiarity with Cleveland and it’s fans, as well as a joyous personality to a team that is certainly down after the departure of superstar LeBron James.

Frye is well past his prime, but the 6-foot-11 big man out of Arizona brings the ability to stretch the floor from beyond the arc as a career 38 percent three-point shooter.

As it stands, the Cavs are a young team transitioning into it’s next stage following the departure of LeBron James. The roster had veterans like Kevin Love, J.R. Smith, and Tristan Thompson, but Frye brings a different style of veteran leadership. The Cavs are certainly hoping Frye can ease the pressures of an 82-game regular season as well as a team that is sure to endure trade rumors.

This signing is a very low-risk move, bringing in Frye on a cheap, one-year contract that doesn’t sacrifice much in terms of salary or tax long-term, but brings home a fan favorite.

The Cavs haven’t added any big men this offseason, so it appears that Frye will certainly get playing time somewhere behind Thompson, Love, Larry Nance Jr., and Ante Zizic. In an Eastern Conference that is currently considered wide open (and maybe this is just wishful thinking), it’s currently not entirely out of the realm of possibility to see the Cavs fight for a playoff spot for the fifth consecutive season.

Upon his arrival, Frye’s Twitter as well as Instagram mentions certainly increased, and he found the best way to welcome himself back to The Land.