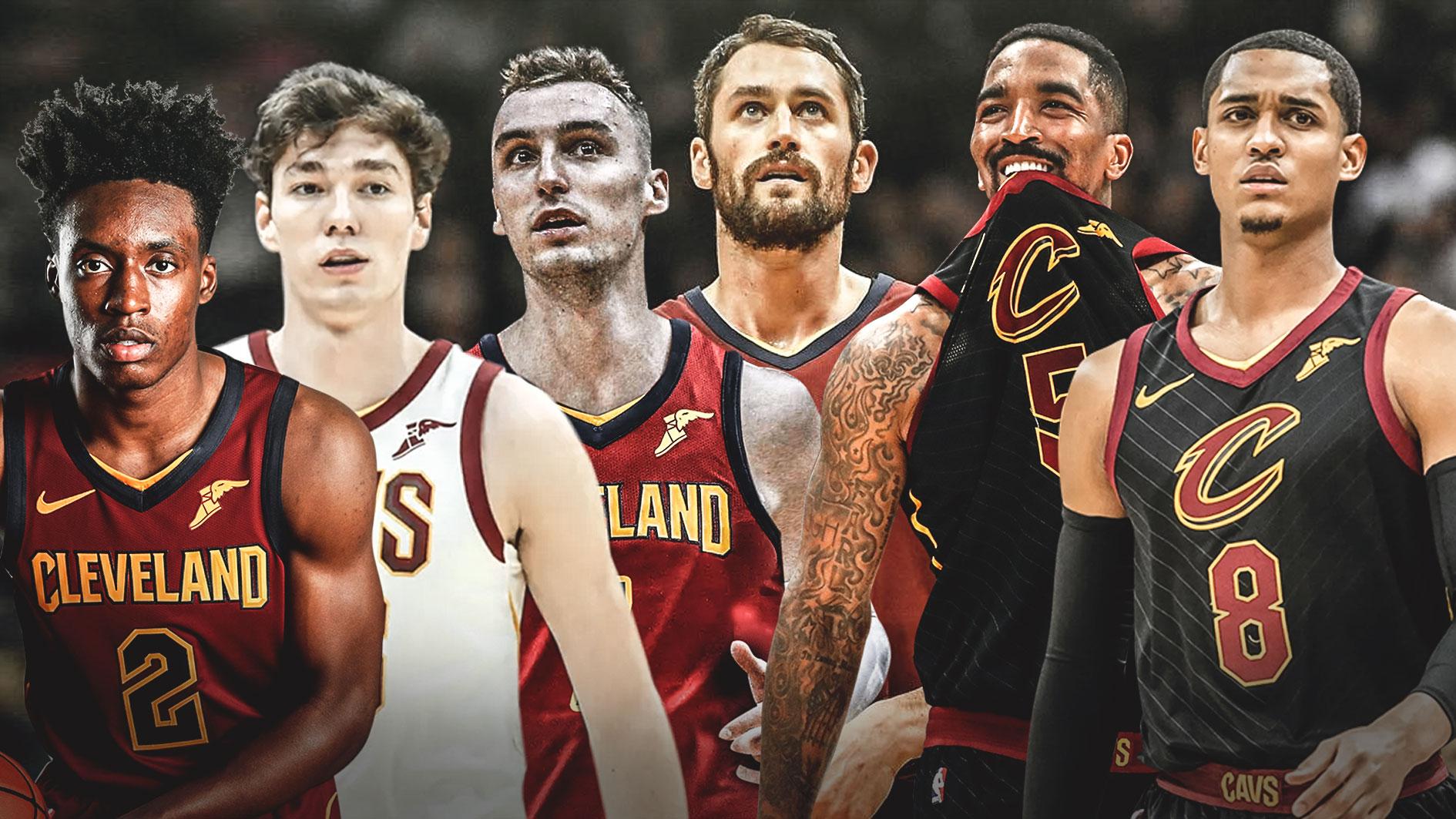 The Cleveland Cavaliers will look a bit different this season. LeBron James has taken his talents to Hollywood, leaving the Cavs with Kevin Love as their proverbial front-man. How does the rest of the roster shape up, though? The team released an official training camp roster update on Monday morning, just a few hours before the start of their annual media day gathering.

Our 2018-19 Training Camp roster is set for #CavsMediaDay!

New faces on the Cavs’ training camp roster include Collin Sexton, who the team selected with the No. 8 overall in this year’s draft, Sam Dekker, Bonzie Colson, David Nwaba, Levi Randolph, Kobi Simmons, and Isaiah Taylor.

The Cavs also have a pair of two-way contracts in place for John Holland and Billy Preston.

The Cavs have made four straight trips to the NBA Finals. This season, however, they’re a team that will be focusing more on developing their younger players. Can they make the playoffs? Perhaps, but the road to reaching that point will be long.

Though the odds are stacked against the Cavs this season, head coach Tyronn Lue is confident in his belief that the team will be competitive, and he’s ready for the challenge.

Cavs fans aren’t sure what to expect from their beloved team this season. Some, including most experts and analysts, believe Cleveland will struggle to make the playoffs. However, others feel that the team has a real shot at building for the future.