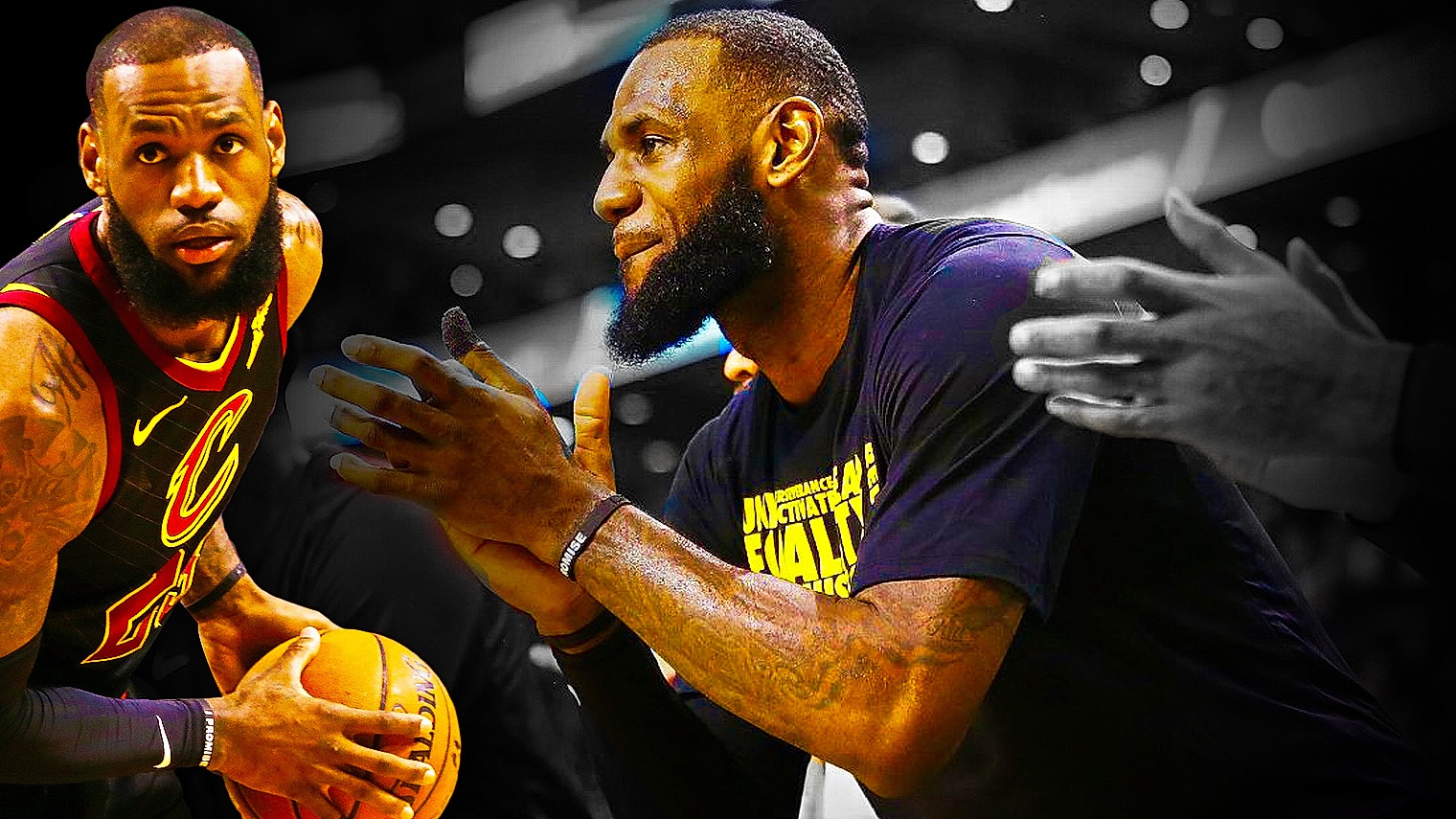 As most hoops fans know by now, the Cleveland Cavaliers made wholesale lineup changes prior to this season’s trade deadline. When the dust finally settled last Thursday afternoon, six players had been traded from the team. In return, the Cavs received George Hill, Rodney Hood, Jordan Clarkson and Larry Nance Jr.

Cleveland’s new players made a smashing debut in a 121-99 victory in Boston over the Celtics on Sunday.

Hill, now 31 years of age, was given a starting nod at the point guard position. In his 21 minutes of playing time, the savvy defender racked up 12 points and three rebounds.

Clarkson, 25, really had it going on Sunday. The former All-Rookie team selection knocked down three of his four shots from beyond the arc en route to 17 points, two rebounds, and two steals.

LeBron James, Jordan Clarkson, and the #Cavs' celebration is everything 😂😍 pic.twitter.com/3AzEHPngpi

Hood (also 25), finished Sunday’s game with a true plus/minus score of plus-14, scoring 15 points, three rebounds, and one steal.

Hoops fans weren’t the only ones who took notice of the Cavs’ improved style of play. Vegas was watching as well.

Prior to Sunday’s win over the Celtics, the Cavs were 12-1 favorites to win this season’s NBA title. Now, after their solid performance in Boston, the odds-makers have reconsidered, as Cleveland is now set at 8-1, according to Westgate Las Vegas Superbook.

Don't overreact to one game? Tell that to Vegas.

The Cavs were 12-1 to win the NBA Championship before today's win. They are now 8-1 per Westgate Las Vegas SuperBook. pic.twitter.com/v2aUv9q5yJ

Whether or not the Cavs, now the 3rd-ranked team in the Eastern Conference standings with a 33-22 overall record, will be able to sustain this level of play remains to be seen, but fans of the team are certainly excited about the possibilities.