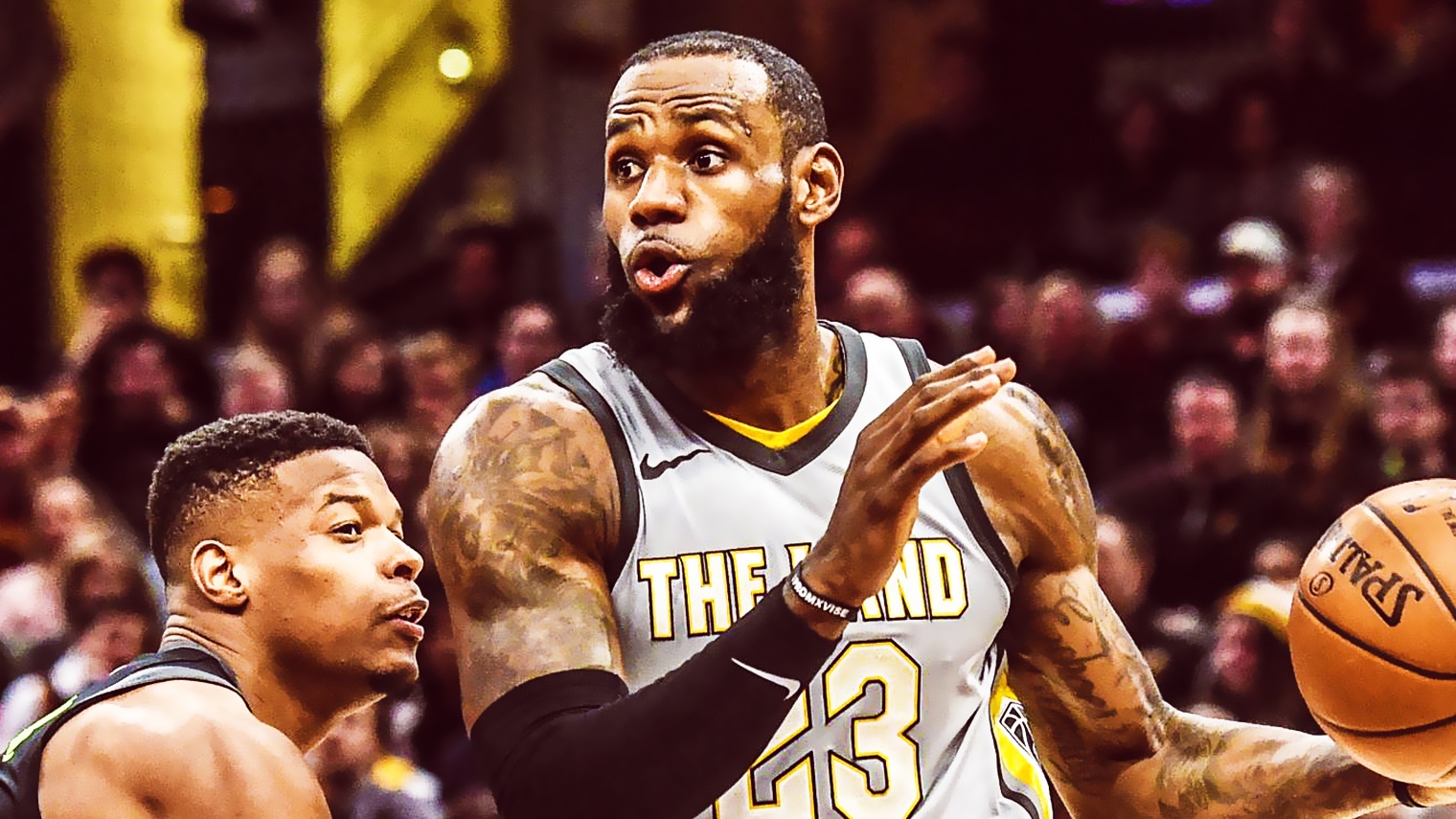 The Cleveland Cavaliers have managed to keep plowing through this latter stretch of the season despite a non-convincing 98-87 win over a Dallas Mavericks team that came into the game 30 games under the .500 mark.

Somehow encapsulated by the second-place Boston Celtics, the fourth-place Philadelphia 76ers, and the fifth-seeded Indiana Pacers — all with win streaks or five or more games — the Cavs have managed to stay glued to the third seed, and keeping their half-game distance over the chasing Sixers and Pacers.

“For me, it’s going to be an easy one to move on from and just start getting ready for the next,” head coach Larry Drew said following the game, according to ESPN’s Dave McMenamin. “We’re not going to panic about how we played tonight. We know we’re a much better club than what we showed tonight… But no need to panic. We’ll look at this game as we do all our games, and we’ll get ready for the next game.”

LeBron James doubled down on his coach’s stance, despite having easily his worst shooting outing of the season with 16 points on 5-of-21 shooting from the field, but still finishing with 13 rebounds and 12 assists.

“I think when it comes down to the postseason, we can be pretty good,” said James. “I mean, I think so. But we don’t know. Listen, we lost our starting point guard [George Hill] last game, so we’re trying to get everybody acclimated. Our head coach is still out, and it’s going to take him a little time to get back as well, so I don’t know what we’re capable of doing.”

The Cavs have won three in a row, no matter the way, and eight of their last 10 games, still with some pivotal games against the Toronto Raptors and the Sixers this week, which could decide their playoff fate. 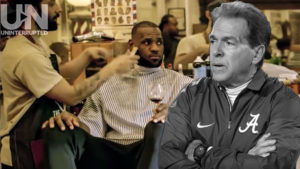