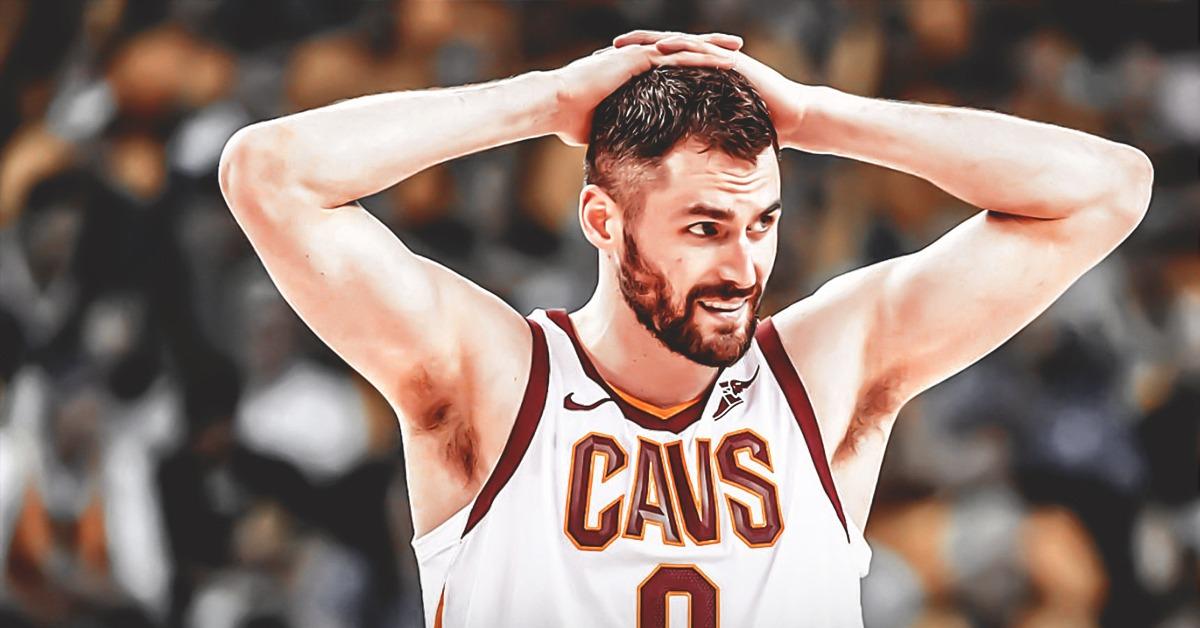 Cleveland Cavaliers big man Kevin Love will not be disciplined for a pair of outbursts during a shootaround as well as Saturday night’s game against the Oklahoma City Thunder, per Kelsey Russo of The Athletic.

Kevin Love will not be disciplined by the Cavs for his outburst during Saturday night’s game against OKC, sources told @TheAthleticCLE.

Cavs head coach John Beilein was asked before Sunday’s game against the Minnesota Timberwolves whether or not Kevin Love would face further action, but he did not exactly give a clear answer. However, Russo’s report confirms Love will not face any kind of fine or suspension.

Love reportedly confronted Cavs general manager Koby Altman over the team’s management and direction during Saturday’s shootaround (via Shams Charania and Joe Vardon of The Athletic):

Love also took to Instagram to post an image of Joaquin Phoenix’s “Joker” character from the latest blockbuster movie immediately following the shootaround:

Love then showed his emotions in the middle of Saturday’s game, motioning to Cavs guard Collin Sexton before demanding the ball and whipping a pass to the wing:

However, Love again took to Instagram after the game to post an image of him and Sexton with an accompanying message about his love for his teammates:

Whether or not Love will still be a member of the Cavaliers come February is unknown.

For the time being, however, the Cavs appear to be letting their star forward express himself accordingly.