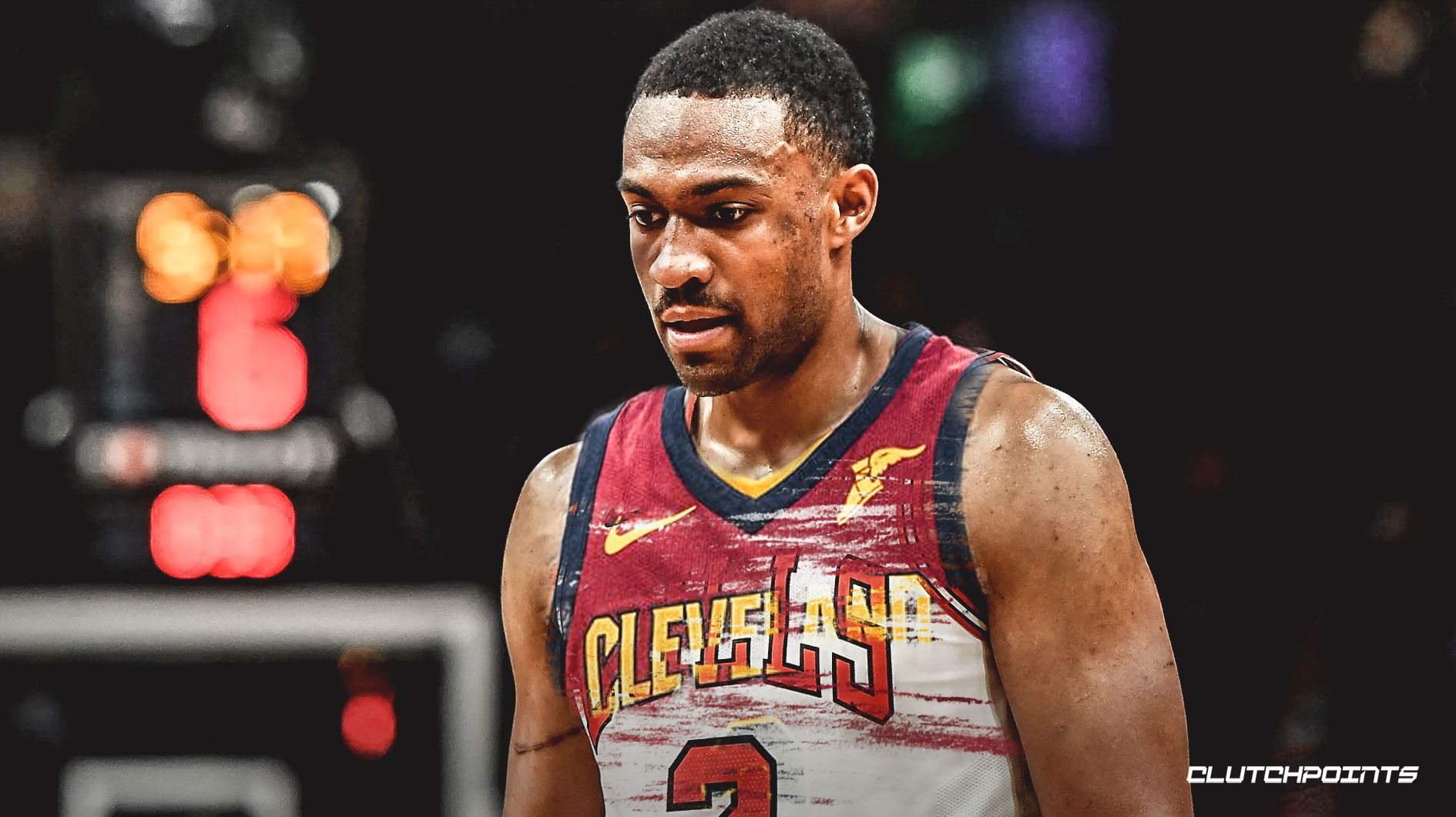 Though he would be a fine addition for a lot of teams around the NBA landscape, the Cleveland Cavaliers are showing no signs of interest in Chicago Bulls forward Jabari Parker, according to a report from Chris Fedor of cleveland.com.

From everything I can gather, the Cavs are not interested in Parker. Even though he’s only 23 years old, a former second-overall pick and gifted offensive player, Parker is a horrible defender and there are concerns about how he would fit in this locker room given some intel they’ve received on him. The Cavs are trying to build with the right people as opposed to focusing solely on talent. Plus, Parker’s contract is massive and the Bulls seem better without him.

Yes, there’s a team option worth $20 million in the 2019-20 season that makes it possible to get out of his deal. But he’s essentially a rent-a-player given his salary.

Parker signed a two-year, $40 million contract with the Bulls on July 14, 2018. The former second overall pick (2014) played well through the early stages of this season but Chicago decided to cut his playing time in early December.

(The Cavs) aren’t going to compete. It actually behooves them to lose more games so they can hang onto their 2019 first-round pick. And there’s no reason to view (Parker) as a long-term fit worth committing to in the future. Giving up assets, which the Cavs are trying to add unless it’s for the right piece, doesn’t make sense. Not for Parker.

Parker is a talented player. There is no doubt he’ll draw interest from several teams. It just seems the Cavs are heading in a different direction. JUST IN: Watch: Collin Sexton gets his popcorn fill as Tristan Thompson fills rookie’s car with 12 bags of it
Related TopicsBullsCavsJabari Parker