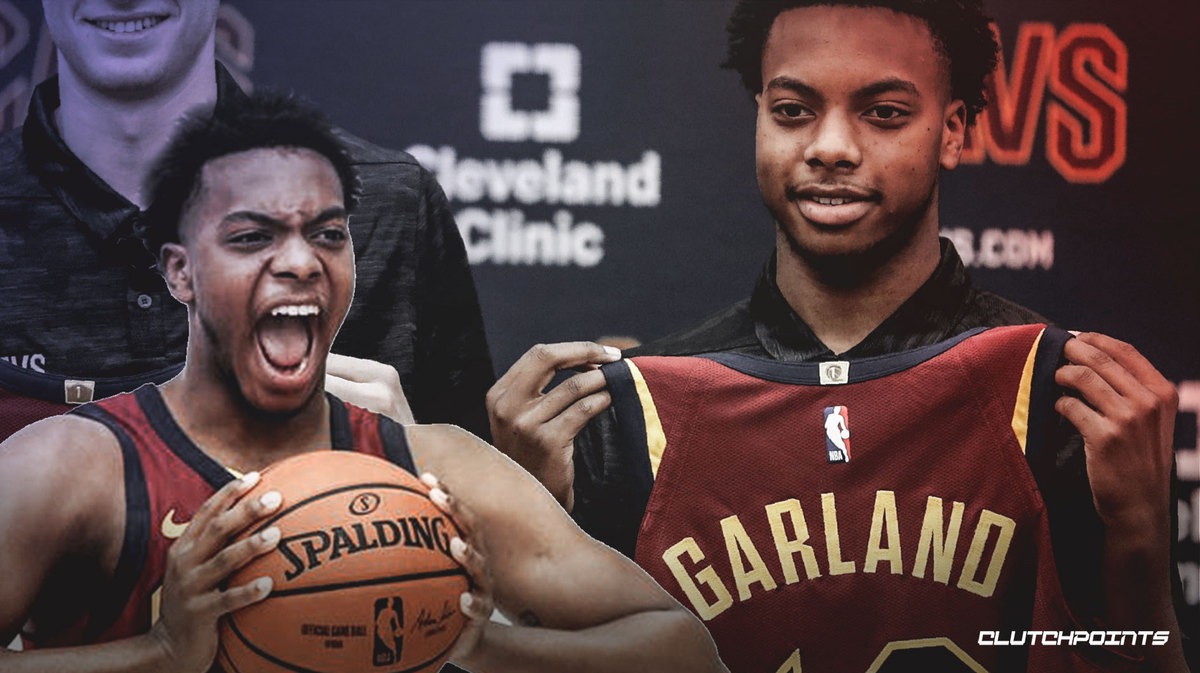 Cavs rookie Darius Garland has struggled to find a rhythm in recent games, but head coach John Beilein and his staff aren’t all that concerned, according to a report from Chris Fedor of cleveland.com.

The Cavs are currently facing a three-game road swing, starting with Friday night’s matchup against the Washingrom Wizards. Before leaving, Garland and Collin Sexton worked on several plays with Beilein in a practice session at Cleveland Clinic Courts, culminating with a series of three-point shots from the two guards.

“What he’s hesitant about right now is shooting a wide-open shot and playing too much off-the-dribble,” Beilein told cleveland.com following Thursday’s practice. “One of his real trademarks is being able to shoot a catch-and-shoot 3. He has exceptional numbers with that in practice, so that’s what he’s got to play off of. He’s learning it. We’re watching film endlessly with him on the side trying to teach him these things.”

Cleveland is riding a three-game losing streak, but the team has looked competitive in most of their matchups. Garland, who looked good in the early stages of this campaign, has looked a bit off in recent games. In fact, he scored just four points, three rebounds and one assist in Wednesday night’s 119-113 loss to the Boston Celtics.

It’s not time to panic with regards to Garland’s production, though. After all, he’s a rookie that only played in five collegiate games at Vanderbilt due to a meniscus injury. His first few games in the NBA will undoubtedly be a learning experience.

“This is his 11th real game in the last 12 months,” a member of the organization told cleveland.com. “Of course, he’s going to struggle early on with NBA competition. We believe in this kid.”

Cavs veteran Matthew Dellavedova, who recently welcomed a newborn baby to his family, has confidence in Garland as well:

Delly has all the faith in the world that Darius Garland will get going. Part of the #Cavs vets' job is taking some of the pressure off the 19-year-old rookie. pic.twitter.com/b6y0Evukrk

Through his first seven games with the Cavs (all starts), Garland has racked up averages of 7.6 points on 29.2 percent shooting from the field (25.9 percent from beyond the arc), 3.3 assists and 1.4 rebounds in 27.0 minutes per outing.

29 percent shooting from the field is a number that stands out, especially when considering the fact that some experts labeled Garland as a marksman. Still, Beilein is confident that his point guard will get it going.

“I think he’s going in and he’s shooting over big-time length after not really doing that since really, probably maybe ever,” Beilein said. “I mean, even in the big circuits that he plays in. And that’s a thing that he’s going to continue to learn to do, and he works at it. But it will come to him slowly. We know who he is. He’s a rookie, and his game is going to mature every day, but right now a lot of this stuff is brand new to him.”

Some feel that it may take a few more weeks for Garland to get his NBA legs, so to speak. In the meantime, he’ll be doing everything in his power to improve. 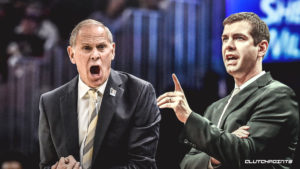