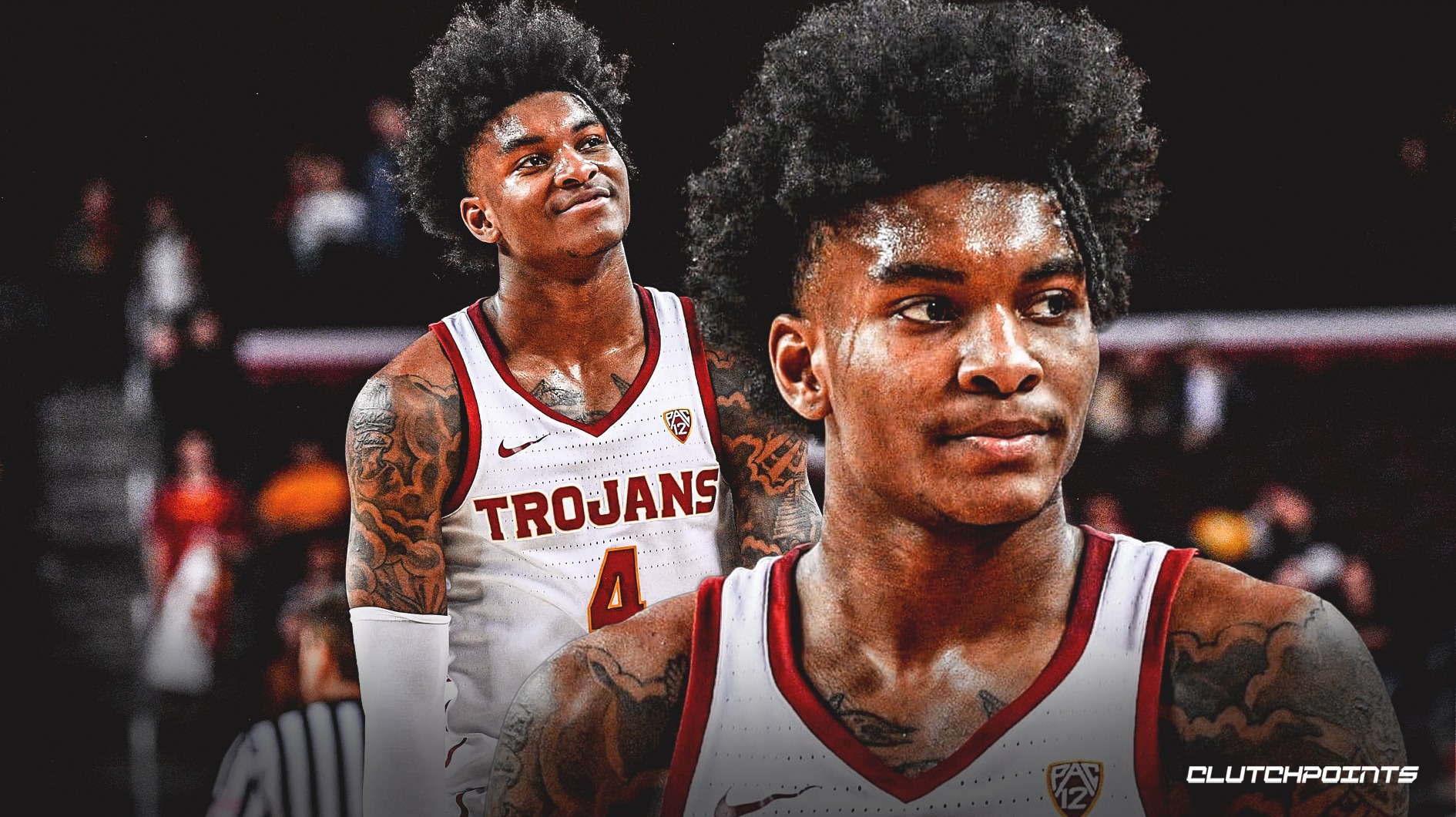 The Cavs have come to an interesting agreement with newly-drafted guard Kevin Porter Jr. According to a report from Jeff Siegel of earlybirdrights.com, Porter Jr. will only receive 80 percent of his rookie pay scale in his first year of service. However, his rate will rise to 120 percent in years two through four.

We have our first team in a very long time to negotiate with their first-round pick on the Rookie Scale: Kevin Porter Jr. will only receive 80% of the Rookie Scale in Year 1 before it rises to 120% in Years 2 through 4. Very, very rare to see that, but helps the Cavs on the tax.

The Cavs gave up quite a bit to get Porter Jr. In fact, the team gave up a record $5 million and four second-round picks to acquire the former USC standout. This agreement between the two parties will allow Cleveland to recoup a bit of that money, which is important, as they’re close to the luxury cap threshold.

Via Dan Feldman of NBC Sports:

Porter, now 19 years of age, should be a fine addition for the Cavs. He made 21 appearances with the Trojans in his lone season with the team, racking up averages of 9.5 points on 47.1 percent shooting from the field (41.2 percent from beyond the arc), 4.0 rebounds and 1.4 assists in 22.1 minutes per outing. 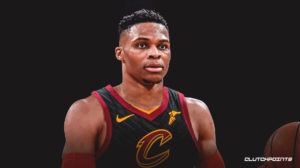 JUST IN: How the Cavs can get Russell Westbrook
Related TopicsCavaliersKevin Porter Jr.