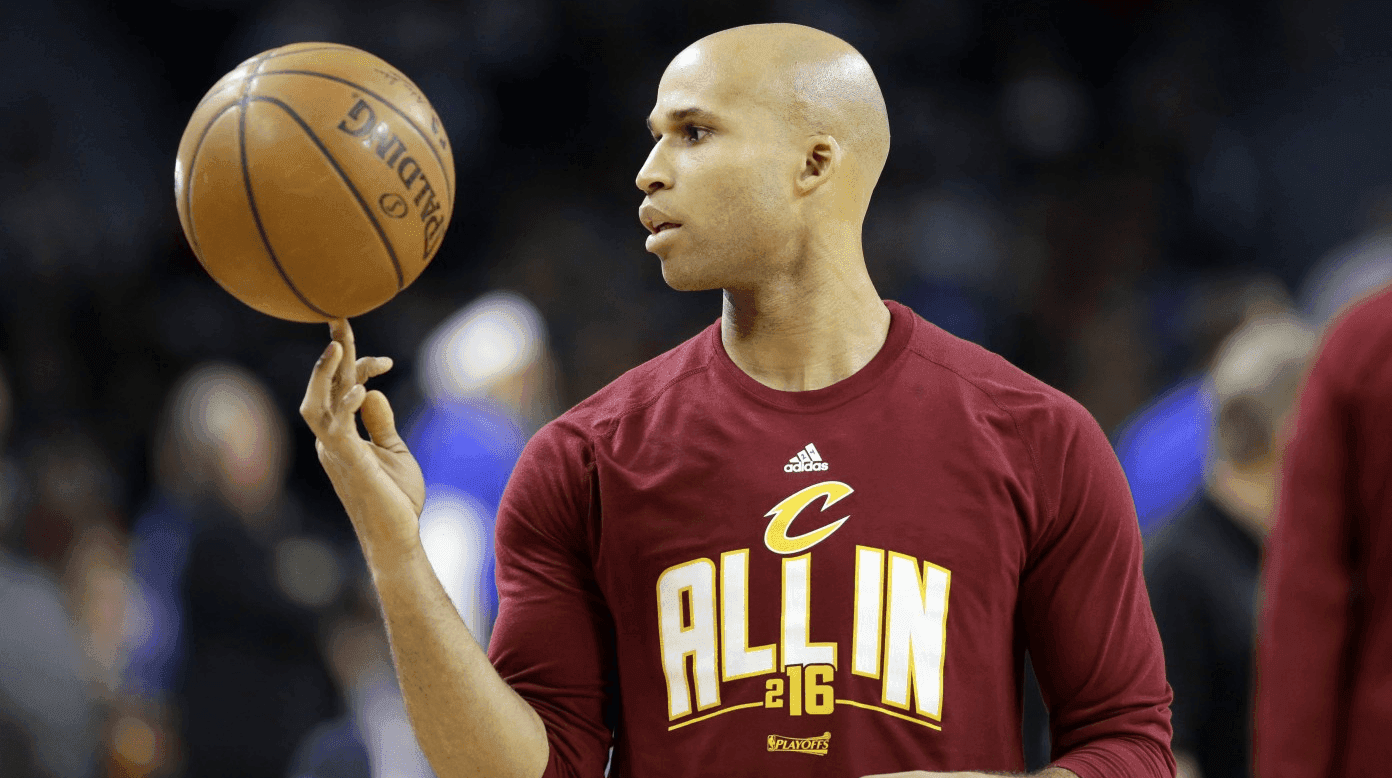 The Cleveland Cavaliers are in advanced talks to send veteran forward Richard Jefferson and point guard Kay Felder to the Atlanta Hawks for the rights to European players Dimitrios Agravanis and Sergii Gladyr, according to Sam Amick of USA TODAY Sports.

The Cavs will also send two future second-round picks and cash considerations to Atlanta. The Hawks plan to waive both Jefferson and Felder upon their arrival, according to ESPN’s Adrian Wojnarowski.

The trade will save the Cavaliers a whopping $12.8 million in luxury tax penalties, according to ESPN Insider Bobby Marks. Cleveland will also create a $2.6 million and a $1.4 million trade exception, both available for one year.

Both players are scheduled to sit out tonight’s game against the Orlando Magic, according to ESPN’s Dave McMenamin.

The Cavs are desperately trying to reduce their luxury bill coming into this season, after taking on the contracts of Isaiah Thomas and Jae Crowder following the trade of Kyrie Irving.

Even without the pieces coming to town, Cleveland still boasted the highest tax bill last season, one which limited their ability to make moves until Irving was traded to the Boston Celtics.