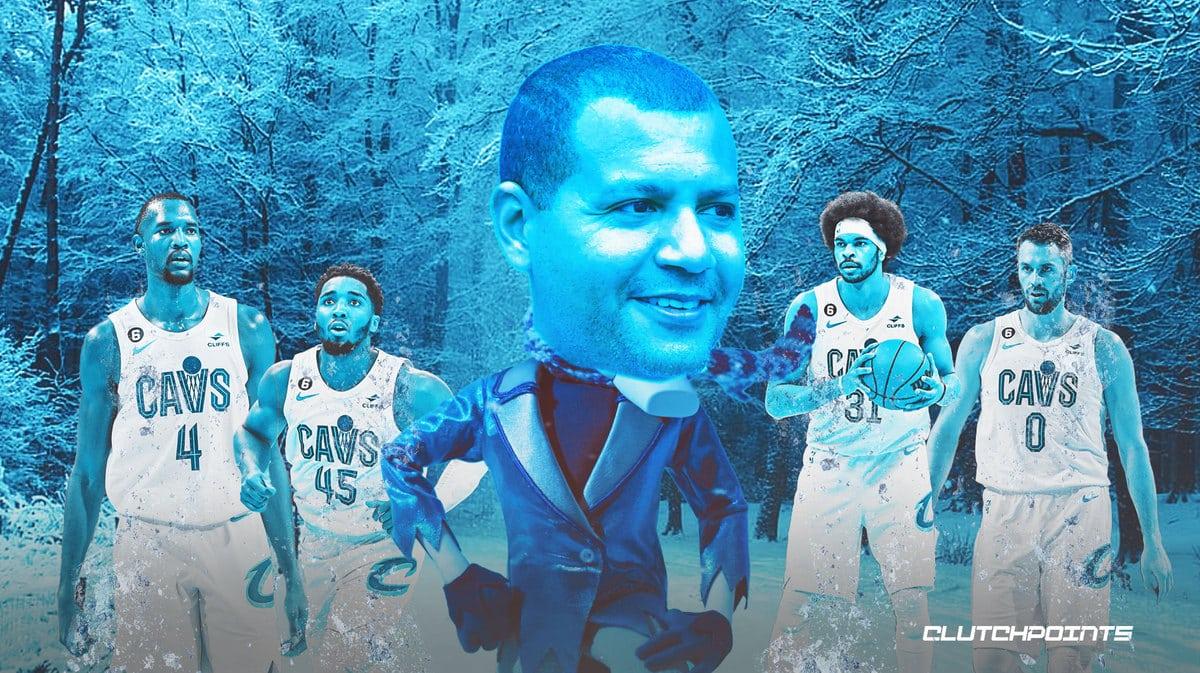 The Cleveland Cavaliers will play a game as scheduled against the Toronto Raptors despite a blizzard warning being issued in Cleveland and four Northeast Ohio counties, according to a Friday report from FOX 8 Cleveland.

“We know the weather can be a bit unpredictable here in Northeast Ohio,” the Cavaliers told FOX 8 in a statement.

Ashtabula, Cuyahoga, Geauga and Lake counties were all affected by Friday’s blizzard warning. The warning will be in effect until 4 a.m. on Saturday. Blizzard conditions could include wind gusts as high as 74 mph, as strong as a category 1 hurricane, and wind chills as low as -20 below, said FOX 8 and WKYC Cleveland.

It will be the first time Cleveland and Northeast Ohio had a blizzard warning since Dec. 26, 2012, according to the National Weather Service, the same day the Cavs took an 87-84 victory over the Washington Wizards at Capital One Arena in Washington, D.C. Then-second year guard Kyrie Irving played a key role in defeating a then-19-year-old Bradley Beal and a sputtering Wizards team, scoring a game-leading 26 points and dishing eight assists to bring the Cavs up to 7-23 on the season.

The Cavaliers were almost snowed out of a game against the Portland Trail Blazers in 2017. A snow storm left more than a foot of snow in some parts of Portland and beyond, leaving the two teams scrambling to play a nationally-televised game. The Trail Blazers still came away with a 102-86 win in the Moda Center with the help of 24 points off the bench from former-NBA guard Allen Crabbe.

The Cavaliers may be without forwards Evan Mobley and Lamar Stevens when they face the Raptors in the comfort of Rocket Mortgage Fieldhouse. Both were listed as “questionable” with right knee soreness.

The Cavs will tip off against the Raptors at 7:30 p.m. EST on Friday in Rocket Mortgage Fieldhouse. The game will be broadcasted on Bally Sports Ohio.