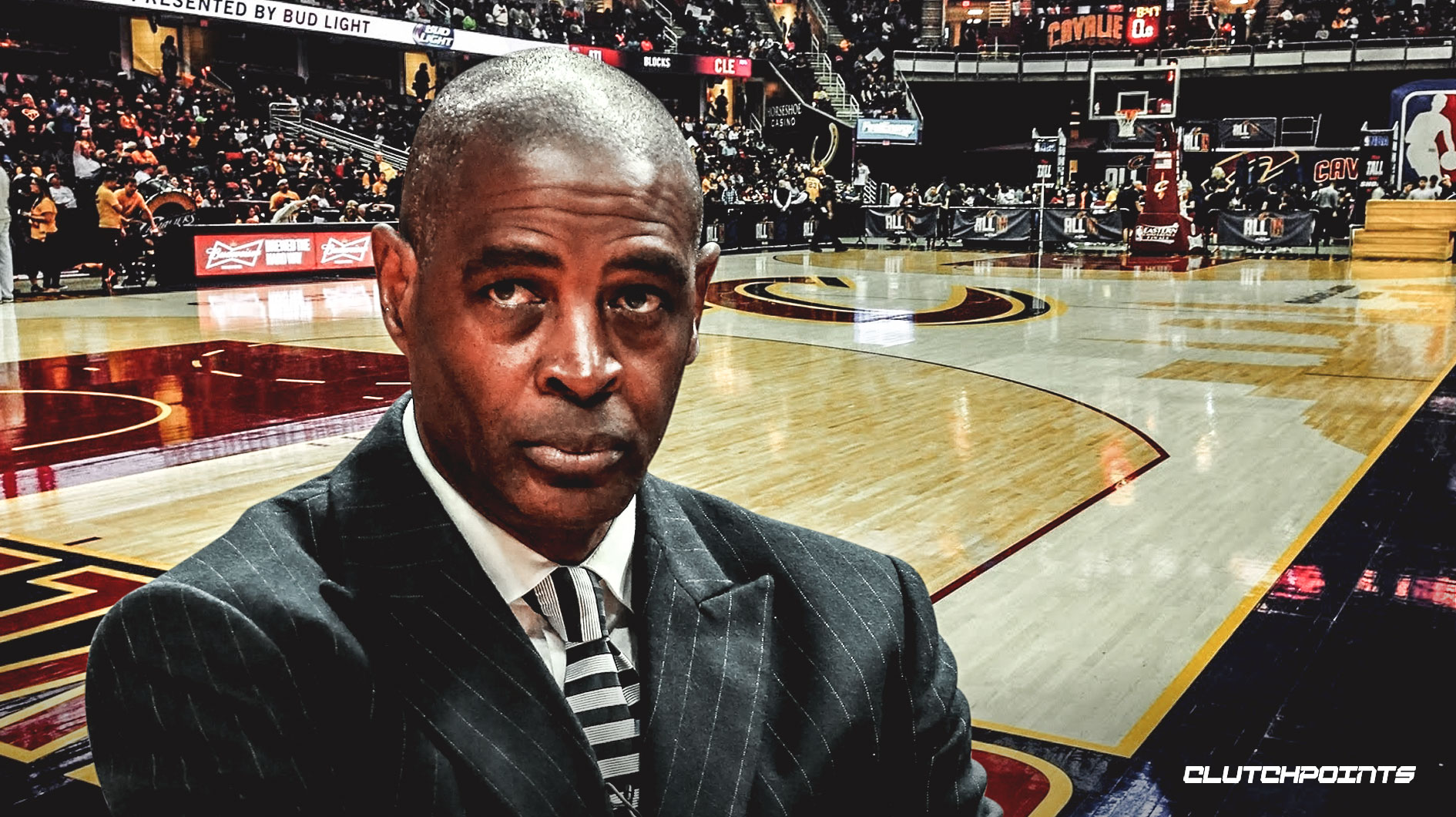 The Cleveland Cavaliers and head coach Larry Drew have mutually agreed to part ways, according to Shams Charania of The Athletic.

Drew took over for Tyronn Lue on October 28, 2018 after the Cavs fired Lue.

This was a move that was coming for some time. The Cavs plan to complete a thorough coaching search in the hopes of finding the perfect guy to lead the franchise in the second post-LeBron James era.

Cleveland has Kevin Love, Collin Sexton, Cedi Osman and Larry Nance Jr. on the roster. They are the four core players on the team. The development of Sexton and Osman is the most important thing for the Cavs, who will have a high draft pick in the 2019 NBA Draft.

We’ll see who general manager Koby Altman interviews and ultimately hires. It’s definitely a big decision for the Cavs organization. Love could end up being trade at some point as well. 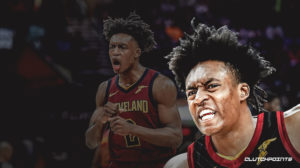 JUST IN: Cavs’ Collin Sexton is the 3rd rookie to average 16 points, shoot 40 and 80% from 3 and foul line
Related TopicsCavsLarry Drew