Report: Cavs may be open to trading Nets pick 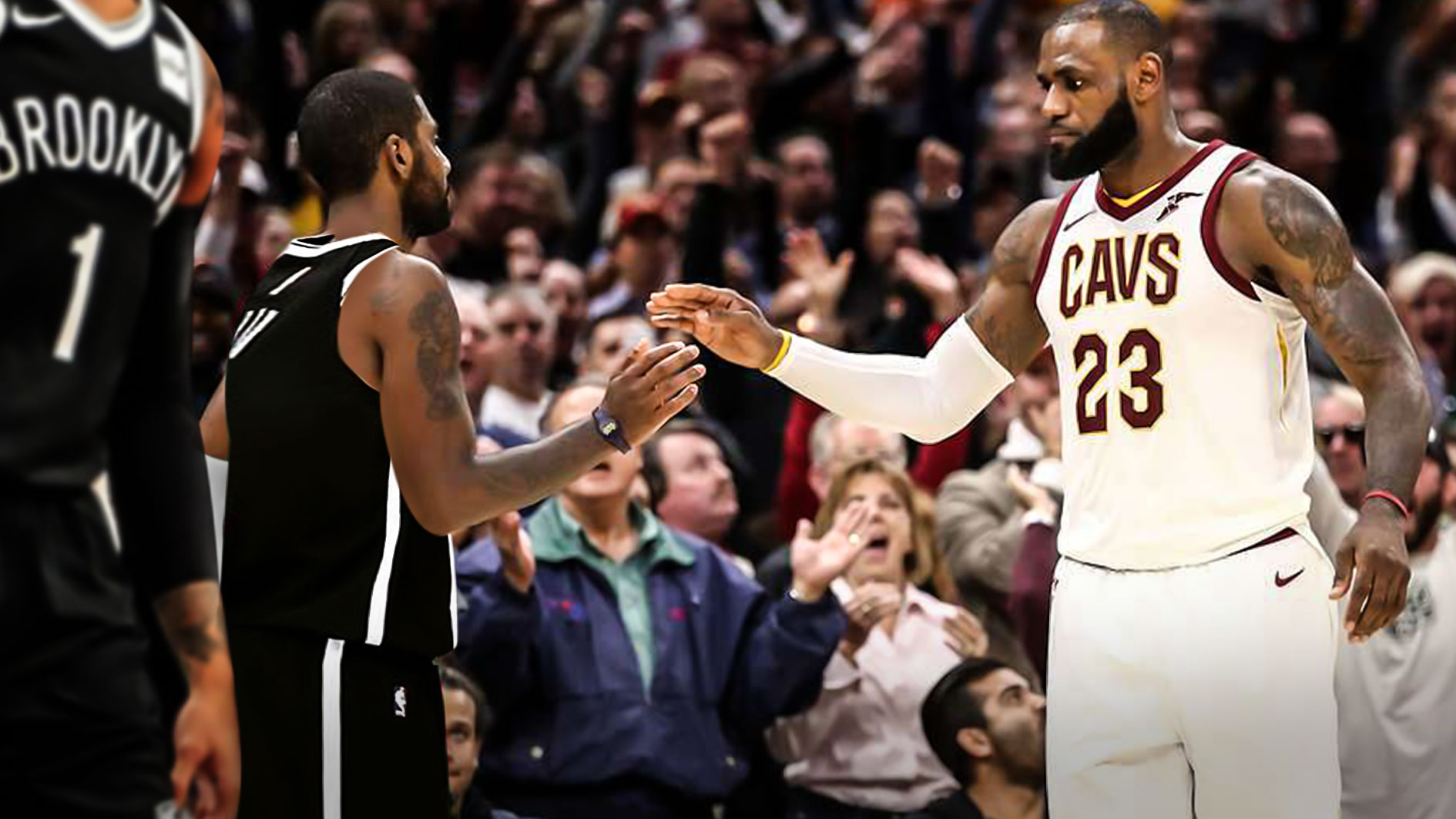 As the trade deadline draws even closer, speculations are continuing to emerge on what moves the Cleveland Cavaliers will make to strengthen their lineup. There are some players who have been linked to them, but nothing has materialized yet, and the Wine and Gold’s roster is still intact. They still own assets on their disposal, including a very valuable one — the Brooklyn Nets’ protected first round pick.

While it has reported before that the Cavs may not include it in potential deals they could make before February 8, that may not be the case anymore. Their front office personnel are apparently open to trading it if it’s for a player who can sign with them long-term and become a solution for them beyond this season, according to ESPN Cleveland.

Windhorst: The #Cavs may be open to trading the Brooklyn pick but it has to be for a long-term solution. Its not a question of them trading it, its about what they would trade it for. I don't see a player on the market that is a slam dunk, so its hard to see a trade.

It is a very understandable demand for the Cavaliers, as they know how coveted the pick is and they only want to maximize what they could get in return for it. It’s no secret that they want more key pieces that can help them win it all this year especially with Kevin Love currently injured and will miss the next six to eight weeks of action due to a fractured hand.

As ESPN’s report stated, there may not be a player that could be available for them to make a move for ahead of the trade deadline, but should they indeed be willing to part ways with the protected pick, it could make other teams more interested in it and make their players available for the Cavs to pursue. 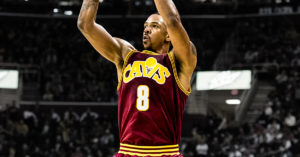