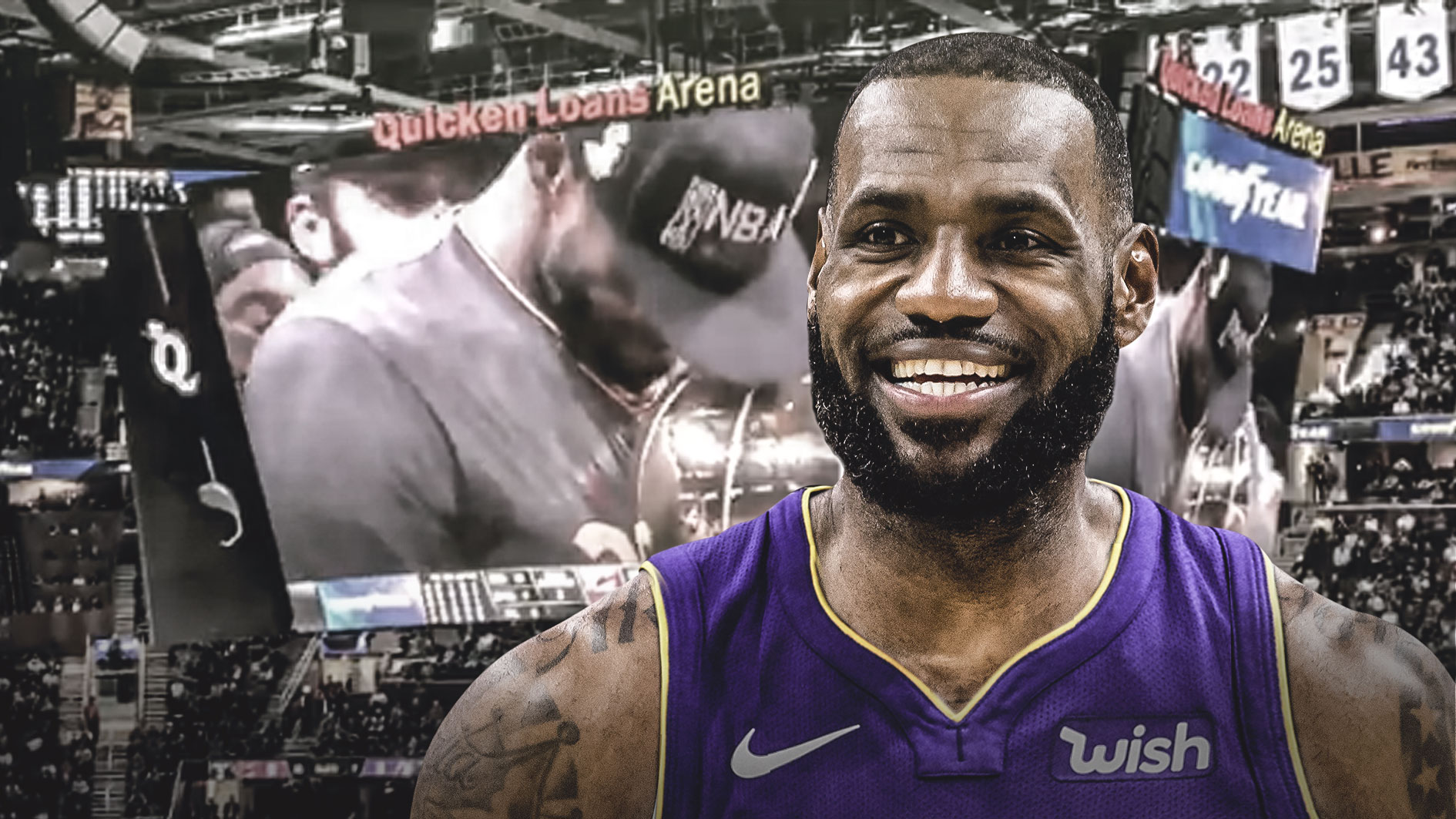 The video showed highlights of James in a Cavs uniform, his emotional speech after winning the NBA championship in 2016, and his off the court charity work like his “I PROMISE SCHOOL.”

This is well done by the Cavs. They had to honor LeBron James for everything he has done for the organization and northeast Ohio. The next step will be to retire James’ No. 23 jersey and hang it in the rafters at The Q.

What a difference eight years makes. When LeBron James came back to Cleveland in a Miami Heat uniform, the four-time MVP was booed every time he touched the ball. Batteries were also being thrown onto the floor that night as well. It was just an ugly scene.

This time around, though, things have been peaceful. While there are probably some fans who are upset James left again, they realize The King brought them a championship and that his impact on the area is bigger than basketball. Even owner Dan Gilbert has changed his ways. He wrote a nice letter when LeBron left in the summer. Much different than the distasteful letter he wrote back in 2010. 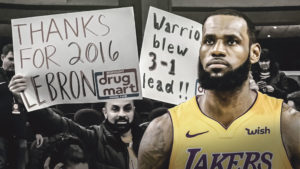