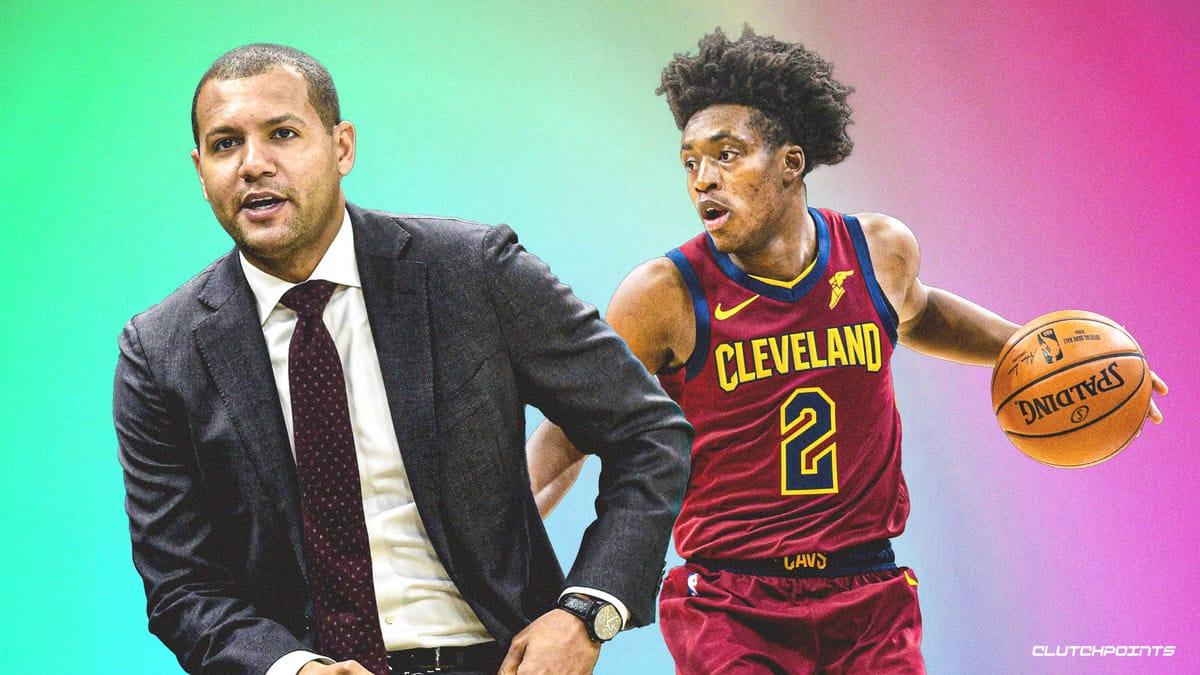 Cleveland Cavaliers guard Collin Sexton is coming off a career year, but there were some talks this offseason that he could potentially be traded. However, Cavs GM Koby Altman has made it very clear: Sexton is a building block for their rebuild. Via Sirius XM Radio:

The Cavs are reportedly working on a contract extension with Sexton, who averaged 24.3 points, 4.4 assists, and 3.1 rebounds per game last season. As Altman pointed out, the former Alabama star has been with the team since their rebuild began and they see him as an important piece of the future.

Sexton was a top-20 scorer in the Association in 2020/21 and there’s certainly more to come from him. The Cavs are heading in the right direction as well with a fantastic young core with Evan Mobley, Darius Garland, Jarrett Allen, and Isaac Okoro alongside Sexton.

The Cavs would like to see Garland and Sexton start to find more chemistry, but simply having these two running the offense is extremely important. Sexton has shown the ability to clutch up in big situations and close out games, never mind his competitive spirit and bulldog mentality. He fits perfectly into what Cleveland is looking to become.

The 22-year-old becomes an RFA next summer if a deal wasn’t agreed upon before then, but all signs are pointing to the exact opposite. The production of Collin Sexton will undoubtedly determine just how good the Cavs can be in 2021-22.