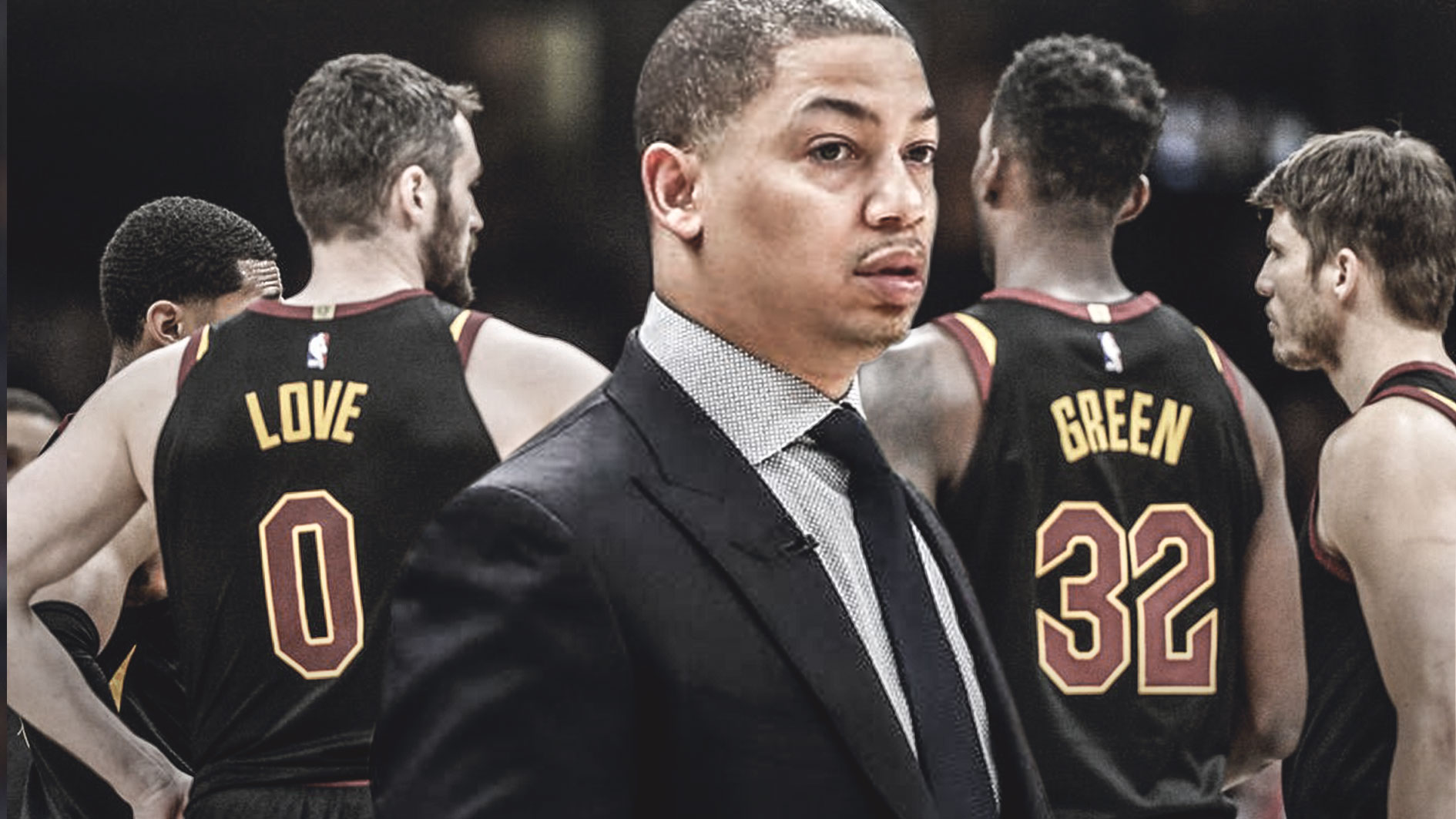 The Cleveland Cavaliers are entering a watershed moment for the franchise. The Cavs are beginning a season without LeBron James on the roster for the first time since 2013 and only the fifth time since 2003. They are hoping that this time they’re more prepared for life after LeBron.

According to Joe Vardon of The Athletic, the Cavaliers are shaking up the coaching staff as training camp begins.

While these moves may not include too many household names, the shakeup could be huge for Cleveland. Tyronn Lue is looking to lead his staff into the future, and this reorganization could be vital to the behind-the-scenes work that fans don’t get to see on a day-to-day basis.

The Cavs are hoping the shakeup to the coaching staff helps offset the shakeup to the roster. To be clear, the only major loss for Cleveland came when LeBron James walked in free agency, but it’s impossible to understate that loss.

The team is repositioning itself behind Kevin Love and the youthful Collin Sexton — and now a new-look coaching staff as well. 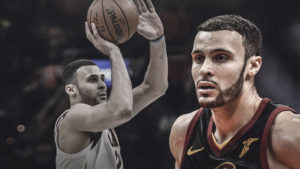