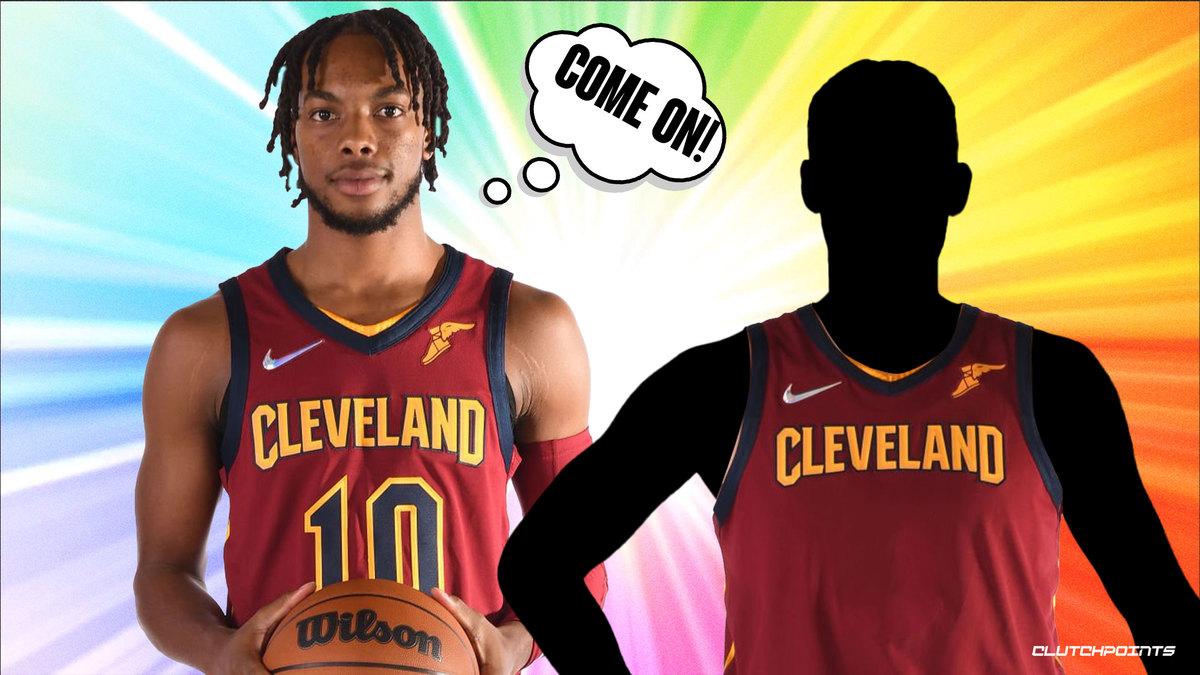 The Cleveland Cavaliers are limping toward the NBA Playoffs with the injury bug sadly hitting the team late in the regular season.

Aside from All-Star center Jarrett Allen who’s nursing a finger injury, the Cavaliers will also be without rookie standout Evan Mobley for at least two more games due to an ankle sprain. He already sat out their game on Tuesday night against the Dallas Mavericks, with the Cavaliers absorbing a 120-112 defeat.

With a depleted roster, the Cavaliers are expected to make a late-season signing with two-way guard RJ Nembhard, according to The Athletic’s Shams Charania. The team is also signing center Moses Brown, who has been signed to back-to-back 10-day deals, to a two-way contract.

Sources: The Cavaliers plan on converting two-way guard RJ Nembhard to a standard NBA deal and signing center Moses Brown to a two-way contract. Brown had 12 points and nine rebounds tonight vs. Dallas on the final day of second 10-day – and sticks in Cleveland.

Brown, who had a couple of monster games for the Oklahoma City Thunder last season, contributed well for the Cavaliers against the Mavericks. He finished with 12 points on a perfect 5-of-5 shooting from the field and nine rebounds in 25 minutes. He also suited up in 26 games for the Mavericks this season.

Darius Garland, Lauri Markkanen, and Kevin Love need all the support they can get as the Cavaliers are looking to grab a better position in the Eastern Conference, with gaining homecourt advantage in the NBA Playoffs now becoming more of an impossibility.

The Cavaliers dropped to 42-34 after the loss to the Mavericks and are currently at no. 7. They have a tight schedule ahead, with three games in four days, starting on Thursday night against the Atlanta Hawks.