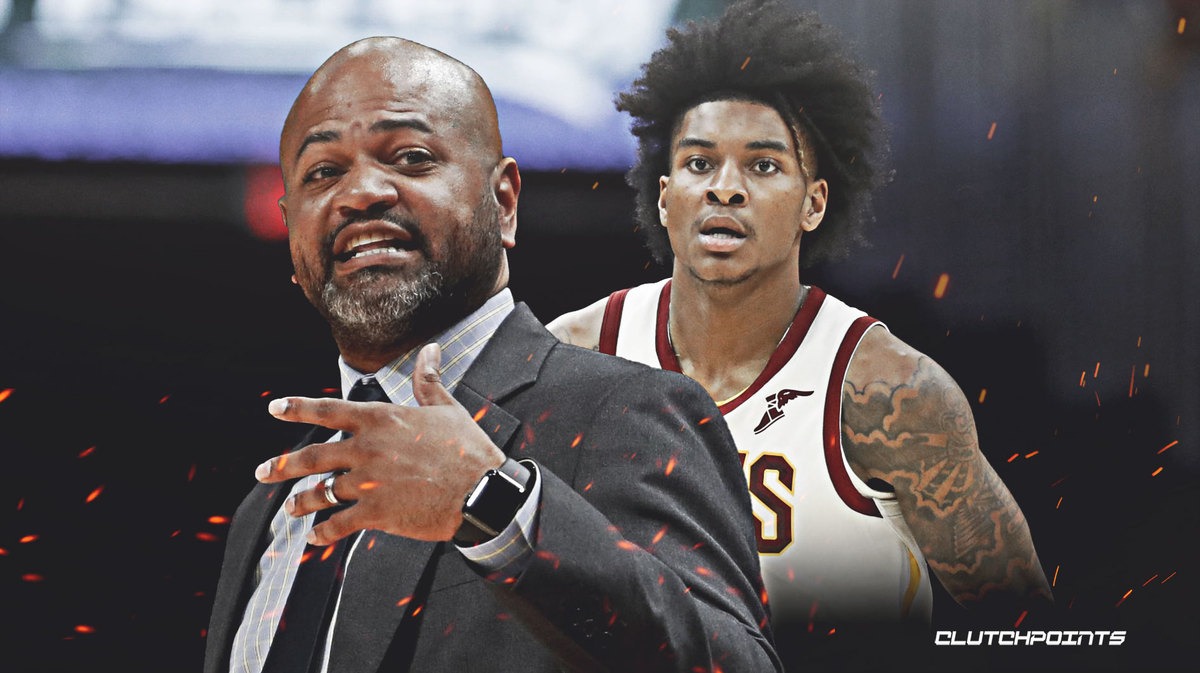 The 2019-20 NBA regular season campaign has not been kind to the Cleveland Cavaliers. But on Monday night, the despondent Cavs franchise beat the odds and overcame a huge lead to stun the Miami Heat, 125-119, at the Rocket Mortgage Fieldhouse.

Per ESPN Stats & Info, the 19-point fourth quarter comeback was the largest deficit the team has overcome in franchise history — tying a team record.

The @cavs overcome a 19-point deficit entering the 4th quarter to stun the Heat.

After parting ways with former head coach John Beilein last week, Cleveland finally showed some fight in them against one of the best teams in the Eastern Conference this year. They played catch-up for the first 36 minutes of the match before going nuts in the final period.

The Cavs outscored the Heat 31-12 in the fourth quarter and ultimately forced overtime. They did not let their foot off the gas pedal in the extra five minutes, limiting the visitors to just eight markers and scoring 14 points of their own.

The backcourt of Darius Garland and Collin Sexton pitched in 14 and 13 points, respectively.

Losers of seven of their last 10 games, the Cavs won’t make it to the postseason again this year. They hold the worst record in the Eastern Conference standings at 16-31.

Inspiring wins such as this one, meanwhile, somehow gives Cleveland some hope in their otherwise disappointing season.