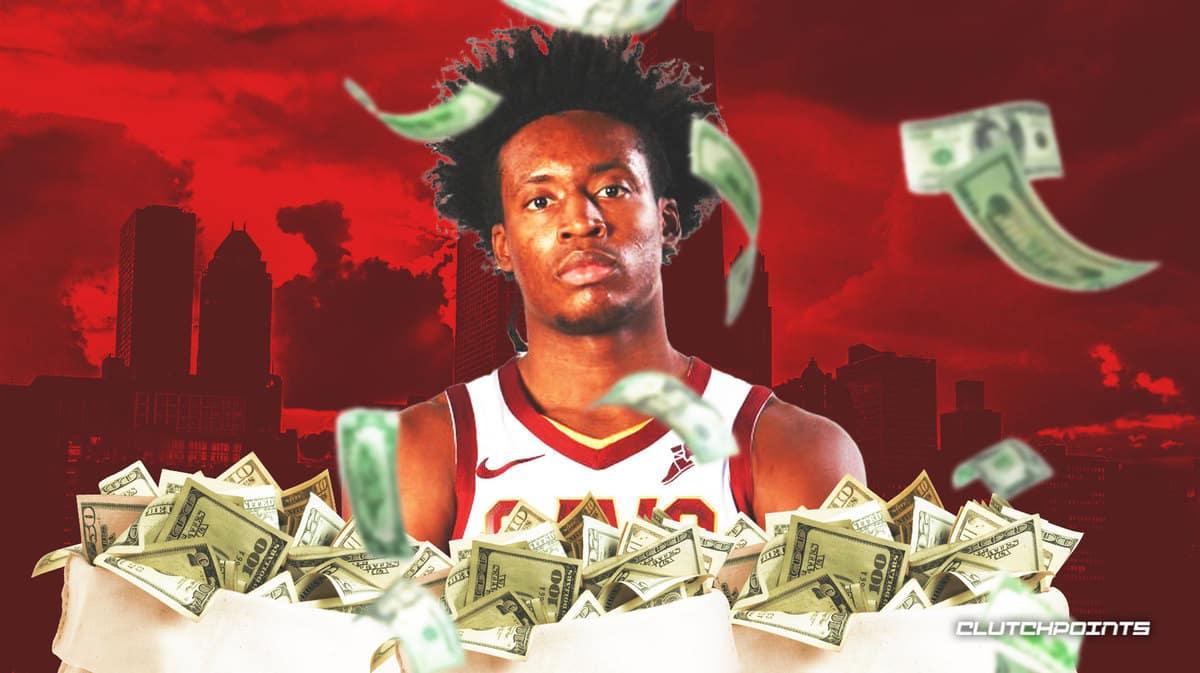 Much has been made of Collin Sexton’s future with the Cleveland Cavaliers after the 23-year-old missed virtually the entire 2021-22 season. Sexton’s current deal runs out this summer, but the Cavs have just made a big move that shows a clear indication of their intention to keep him in Cleveland for the years to come.

According to Cavs insider Chris Fedor of cleveland.com, the Cavs have decided to extend the qualifying offer to Sexton:

The biggest takeaway here is that Sexton is now going to be a restricted free agent, meaning the Cavs will have the option to match any deal an opposing team might offer him in free agency. Sexton is no scrub and he’s likely going to receive a couple of big-money offers from the market once he officially hits free agency. With this move, however, the Cavs have put themselves in the driver’s seat in terms of securing a new deal for Sexton.

To be clear, though, this does not guarantee that Sexton will be staying in Cleveland next season. It’s very much possible that the former eighth overall pick ends up moving away from the team if the Cavaliers decide not to match an offer from an opposing team.