Cavs lock up a key piece of their future on Christmas 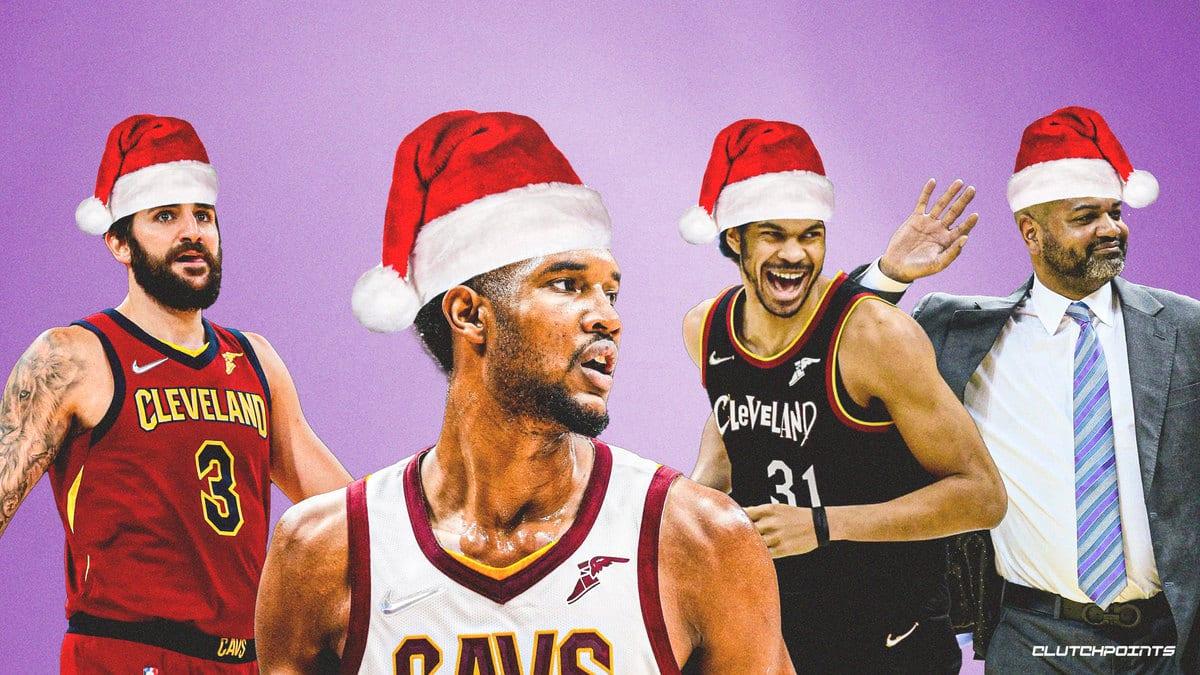 The Cleveland Cavaliers are in the midst of a very impressive campaign, proving to be one of the most surprising teams in the entire NBA. A big reason for their hot start is head coach J.B. Bickerstaff, who is shaping up to be the right man for the job after years of disappointment in the post-LeBron James era. That being said, the Cavs have decided to reward him with a new extension that will keep him around until the 2026-2027 season.

ESPN Sources: Amid a dramatic franchise transformation, Cleveland Cavaliers coach JB Bickerstaff has agreed on a long-term extension that’ll keep him under contract through the 2026-2027 season. More in minutes on ESPN NBA Countdown: https://t.co/sdmU7FxlDz

This is very well earned for Bickerstaff. The Cavs are currently 19-13 and looking like a franchise who could seriously make the postseason. Their young core is shining, headlined by a scary frontcourt consisting of Jarret Allen, rookie Evan Mobley, and Lauri Markkanen. Then, you have Darius Garland showing out on a nightly basis and Ricky Rubio proving he can still score at a high level in the twilight years of his career. The Cavs are even considering handing the veteran an extension as well.

Bickerstaff replaced John Beilein as the Cavs’ boss in the middle of the 2019/20 campaign. He previously served as an assistant with the Houston Rockets and Memphis Grizzlies.

The biggest improvement we’ve seen on this Cleveland team is their ability to play lockdown defense. They ranked 25th in defensive efficiency last season. In 2021/22, the Cavs are third behind only the Suns and Warriors.

Cleveland won just 22 games last season and only 19 the year before that. At only Christmas, they’re just three victories off their 2020/21 total. Things are looking up in Ohio and Bickerstaff will be around to make sure the Cavs keep improving. With such a promising group of players, the sky is the limit.