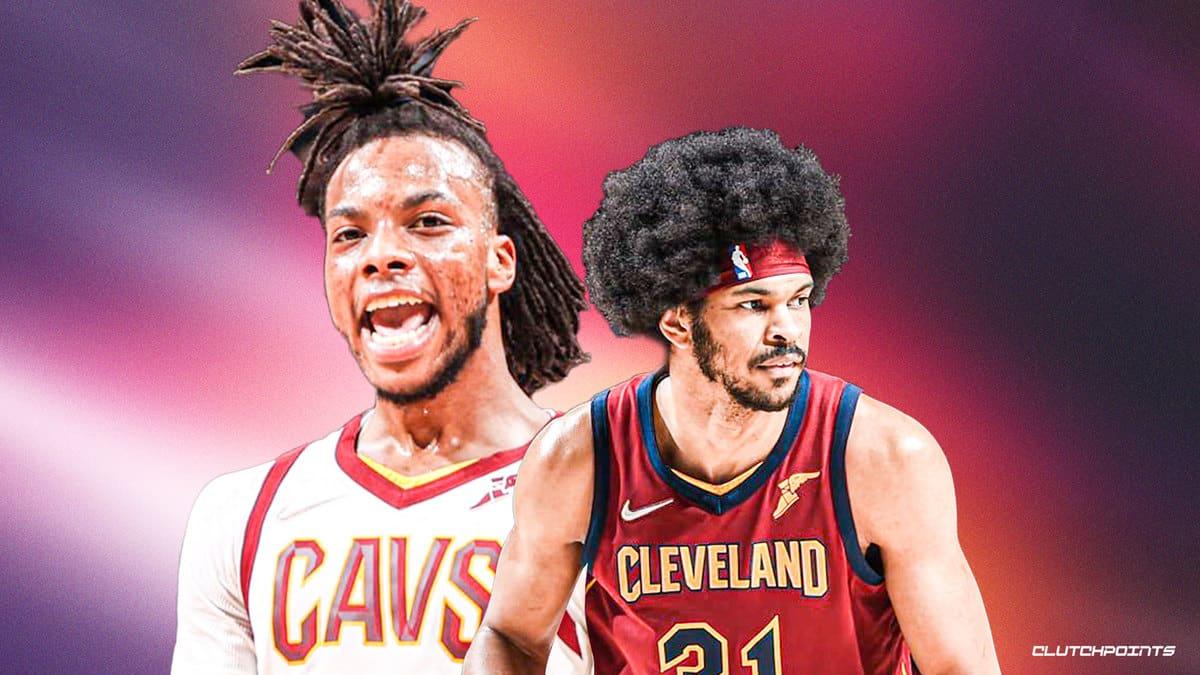 Jarrett Allen’s status is one of the Cleveland Cavaliers’ biggest questions heading into the Play-In Tournament. The All-Star center has missed a bunch of games due to a fractured finger he suffered last month. With Allen being the cornerstone of their defense, his presence will be sorely needed in their fight to keep their playoff hopes alive.

However, based on some new intel, Allen might not be ready soon. Recent videos during a Cavs warm-up cast doubt upon his Play-In status. In a series of videos, it’s clear that Allen is still favoring his right hand, possibly indicating that it’s still in pain. The team themselves have worries about Allen’s pain tolerance, according to Cleveland.com.

“According to a source who spoke with cleveland.com, a concern surrounding the injury is pain tolerance, especially on catches. Allen — and Cleveland — remains hopeful for a play-in tournament return, if not the regular season finale Sunday. Still, it’s hard to see him being 100 percent when he gets back. The fracture, sources say, is at the lower portion of the finger.”

#Cavs Jarrett Allen went thru a pregame workout tonight ahead of the Nets game. (As you can see, he is still favoring his finger, essentially going one-handed) pic.twitter.com/hKhpunM0WC

This is certainly distressing news for Cavs fans, who have been banking on Allen’s return to bolster their team. Their roster has been decimated by injuries recently, relegating them to a Play-In Tournament spot after fighting for a top-4 seed earlier in the year. Now, they will likely have to deal with a less than 100% Allen in the tournament.

The Cavs now have to consider if playing Allen is still worth it for their long-term plans. Risking a worse injury for Allen for a short playoff run might not be worth it. However… a deep playoff run would be a massive boost to this franchise’s morale.