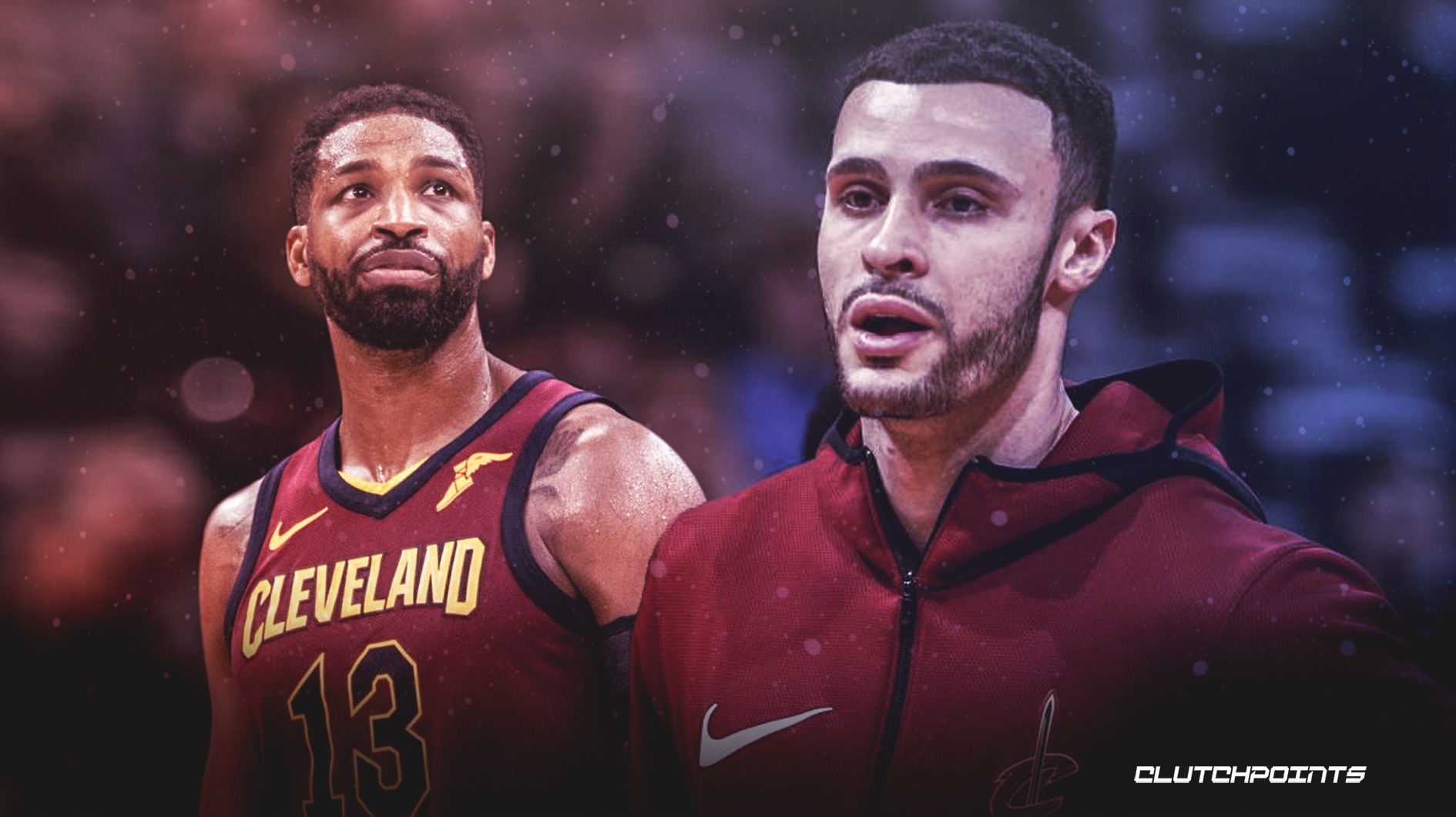 It was another disappointing loss for the Cleveland Cavaliers on Saturday, as the Cavs suffered a 124-105 blowout loss to the Miami Heat with Kevin Love sitting out.

Following the defeat, there was understandably an air of frustration inside the locker room. For his part, Cavs big man Larry Nance Jr. thinks it’s only right that the team try and move on from this loss as soon as possible:

“What do you do with s—,” he asked out loud, via Chris Fedor of cleveland.com. “You flush it. Those are my comments for tonight.”

Miami stepped on the pedal early in this one, mounting a 30-point lead by halftime. There was no coming back from this huge deficit for the Cavs, as they logged their 41st loss of the season.

Cavs veteran Tristan Thompson echoed his teammate’s thoughts, chalking this one off as just another one of those off nights you have to put behind you:

“Just coming off a back-to-back against D.C.,” Thompson said. “So, one of these games where out of 82 games, you have those games you just flush. It is what it is, we got a good win in D.C. and come down to Miami, it’s D-Wade night, there’s a lot of other stuff going on. So, you just take these games and flush it, and get ready for Monday.”

As Thompson said above, their next chance to redeem themselves will be on Monday in a rematch against the Heat. The matchup will be held on Cleveland’s own home floor this time around, though, so the Cavs will certainly look to capitalize on their home-court advantage. 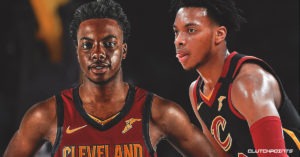