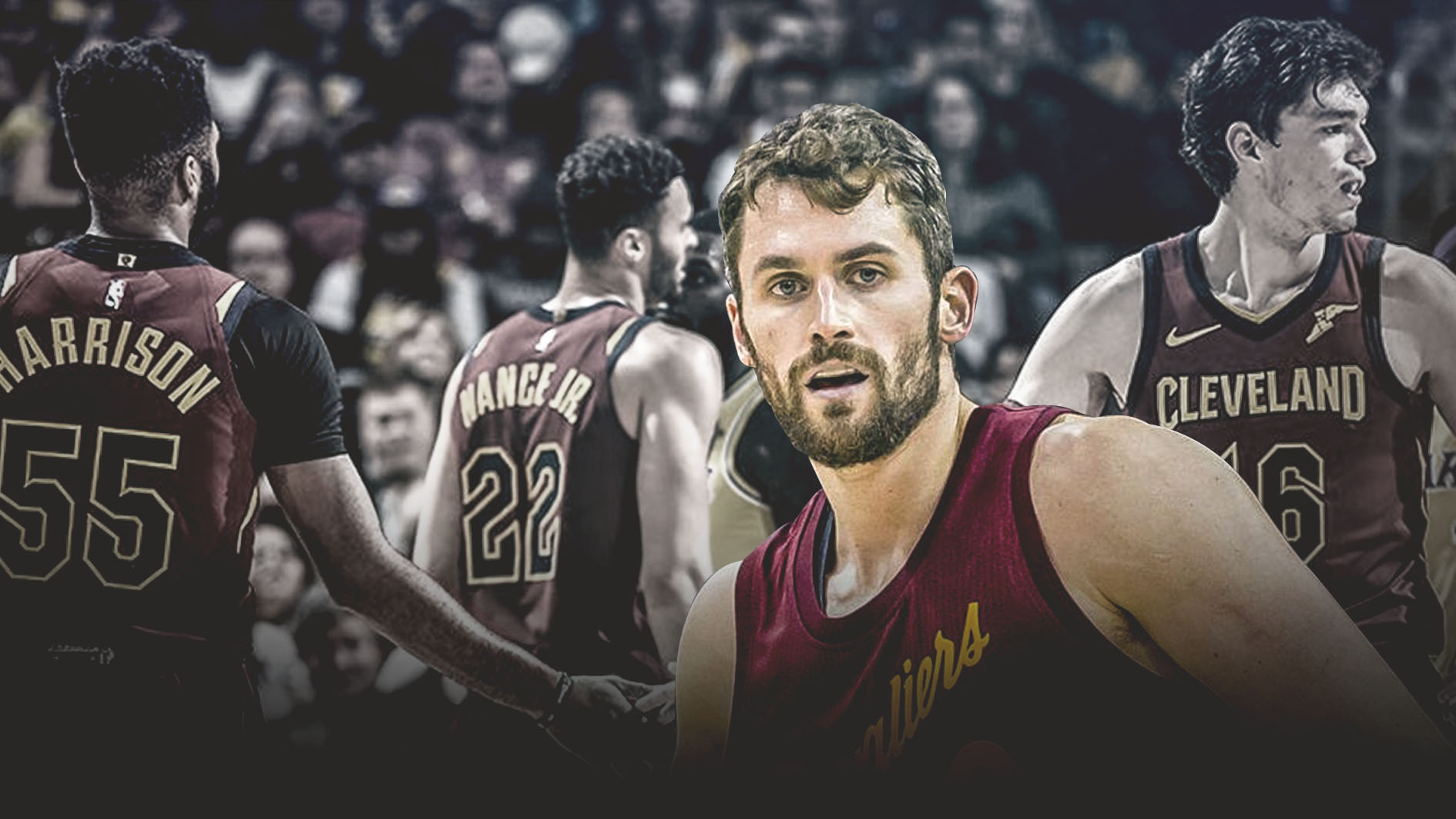 Though they were defeated in Wednesday night’s game against the Los Angeles Lakers, 109-105, the Cavs managed to pull off a feat that no other team has achieved in any first half this season.

It was LeBron James’ return home, and all eyes were on Cleveland. The Cavs led for much of the game, but a late rally from the Lakers sealed their fate.

Coming into Wednesday night’s game, the Cavs had an issue with turnovers. In fact, they were averaging 15.8 per game. However, against the Lakers, Cleveland committed zero turnovers in the first half and gave the ball away just three times in total.

The Cavs became the first team in the NBA this season to go the entire first half without a turnover. They came in averaging 15.8 turnovers per game — 24th in the league — and committed just three against the Lakers.

Cedi Osman led the Cavs in scoring against the Lakers, racking up 21 points on 7-of-13 shooting from the field (5-of-7 from beyond the arc), seven rebounds, two assists and one block in 42 minutes of action. Jordan Clarkson also had a solid outing, scoring 20 points, five assists and two rebounds in 27 minutes. Tristan Thompson posted 14 points and 15 rebounds.

Earlier this week, several reports indicated that the Cavs are tanking this season. And while that may seem to be the case at first glance, head coach Larry Drew says he is not coaching to lose games.

“Am I coaching to win? Well, I’m not coaching to lose,” Cavs coach Larry Drew told Joe Vardon of The Athletic after Wednesday night’s 109-105 loss to the Los Angeles Lakers. “I don’t put my time in to put guys out there to lose. I’ve never done that, I never will do that.”

It’s tough to gauge whether or not the Cavs are indeed tanking this season. They’ve been close in several games, but their 2-14 record is currently the worst in the league. 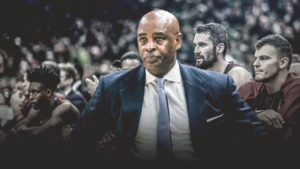