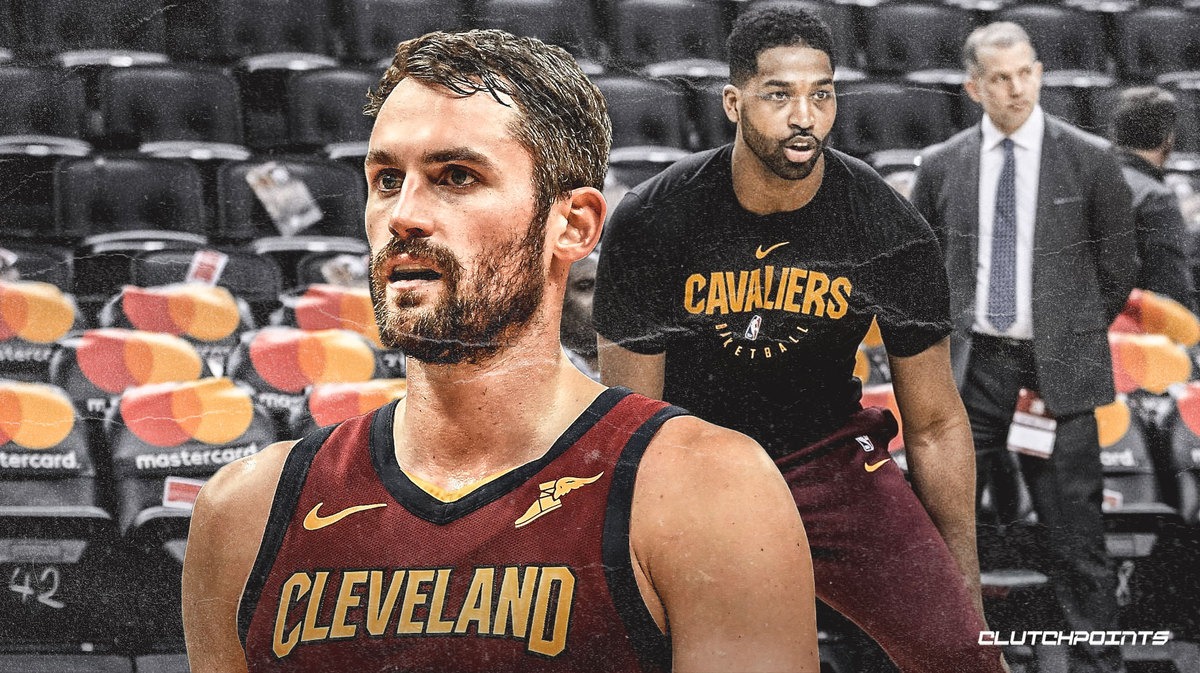 The Cleveland Cavaliers is en route to rebuilding its roster by ‘uprooting veterans’ to make room for draft picks and other young assets.

They recently sealed a trade that sent Jordan Clarkson to the Utah Jazz. They received Dante Exum in return. Per Adrian Wojnarowski of ESPN, the Cavaliers are about to unload their veterans for younger assets in an effort to retool their roster.

“The Cavaliers are planning to start uprooting veterans on the roster to gather more draft picks and young assets. Clarkson, 27, is averaging 14.6 points per game this season, including a season-high 33 points on 12-of-27 shooting in Friday’s victory over Memphis.”

Since LeBron James left for the second time in 2018, the Cavaliers quickly plumeted from one of the best in the East to the worst. While they still had their core team intact, the Cavaliers just couldn’t get things going. Kevin Love suffered several injuries as the post-James Cavaliers failed to come up with their own identity.

Amid their struggles, they beefed up their roster through the draft. Collin Sexton and Darius Garland have shown signs of becoming a great back court tandem.

Time will only tell if Cleveland will indeed build a roster around the two guards. But it’s safe to say that a roster overhaul will ensue. 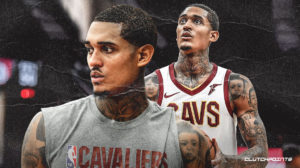