Cavs interested in re-signing Patrick McCaw if he clears waivers 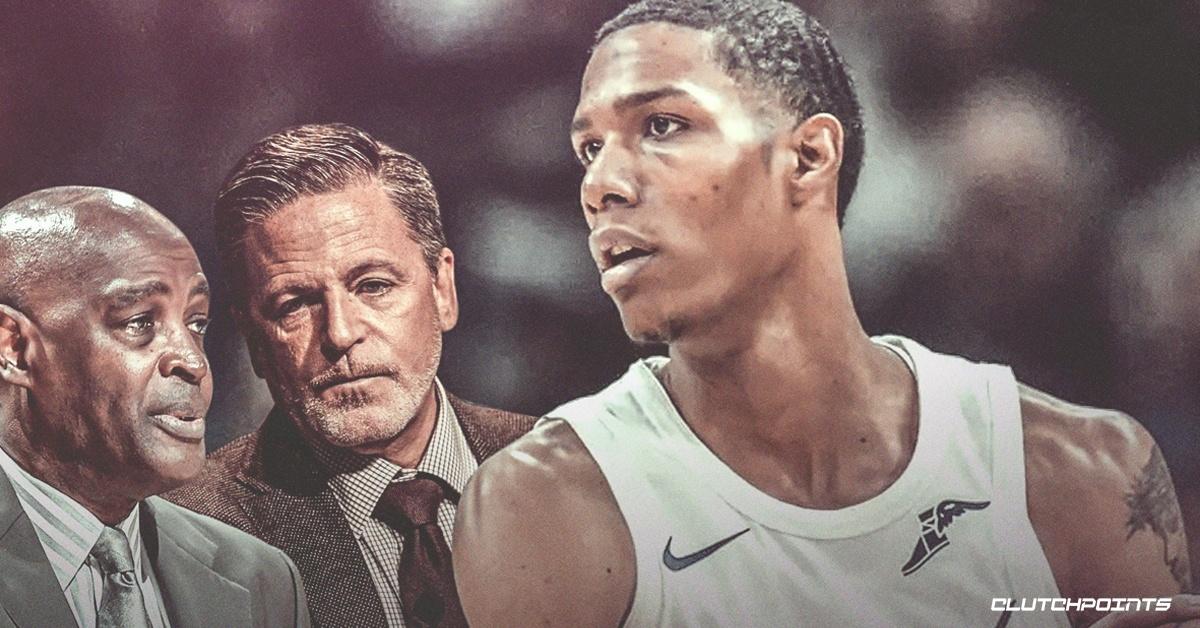 The Cleveland Cavaliers are reportedly interested in re-signing Patrick McCaw after the franchise officially waived him on Sunday afternoon.

The Cavs, surprisingly, decided to let Patrick McCaw go shortly after he chose to leave the Golden State Warriors to join the team. However, the move may be for financial reasons, as the Cavs are rumored to have an interest in having him re-join the roster, per Shams Charania of The Athletic.

Cleveland, along with several playoff contenders, are expected to express interest in signing McCaw (unrestricted free agent) if he clears waivers. Guarantee deadline for McCaw (two years, $6M) — and other players on non-guaranteed deals around NBA — is Monday.

McCaw was with the team for just three games, and now he must wait to find out what franchise he will be with next. Of course, as the report mentions, it could be Cleveland that chooses to sign him back if he clears waivers.

As for the Cavs, their struggles continue right now as they are the midst of an eight-game losing streak. That has Cleveland sitting with an 8-32 record overall on the season, which obviously isn’t ideal at this stage of the new campaign.

Moreover, given the upcoming schedule, the losing streak may not stop anytime soon considering that a huge road trip out West is coming up shortly.

Next up for the Cavs is a home matchup against the Indiana Pacers on Tuesday night before beginning a six-game road stand with a showdown against the New Orleans Pelicans on Wednesday.