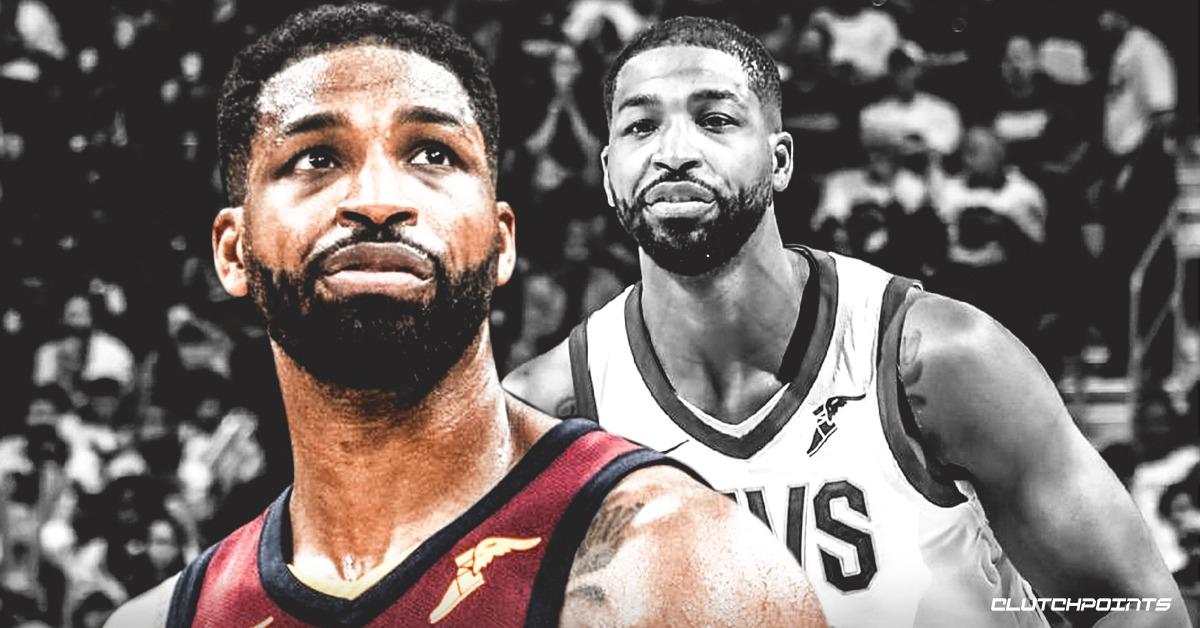 The Cleveland Cavaliers have shown some willingness to make Tristan Thompson part of their future with the veteran forward heading for free agency.

According to Chris Fedor of cleveland.com, the Cavs regard Thompson as a leader and role model for some of their budding youngsters, like Collin Sexton and Darius Garland:

Thompson’s a great leader and role model for the young guys, someone who embodies what it means to be a Cavalier. Both Kevin Porter Jr. and Darius Garland have said they have no clue where the team would be in the first month-plus without Thompson and Kevin Love. Upbeat and bringing positive energy every day, Thompson is one of the hardest workers on the team. His impact is tough to measure because it stretches beyond the box score. Setting aside the talent for a moment, having the right people in a rebuild will often determine whether it’s successful.

However, Fedor reported that the team has yet to engage in discussions with Thompson’s camp:

According to sources, there haven’t been any real conversations between Cleveland’s front office and Thompson’s camp about a contract extension — the other option in this debate. The current belief is Thompson’s camp wouldn’t want to commit right now, months from Thompson hitting free agency. You can understand why, especially given how he’s playing.

Thompson is in the midst of the best season of his career. The 28-year-old is averaging 14.1 points, 10.4 rebounds and 2.3 assists per game and has been an anchor for a team defense that lacks true stoppers.

It is understandable why Thompson might be hesitant to engage in extension talks, although the Cavs would like to have him back given that he appears to be entering his prime.