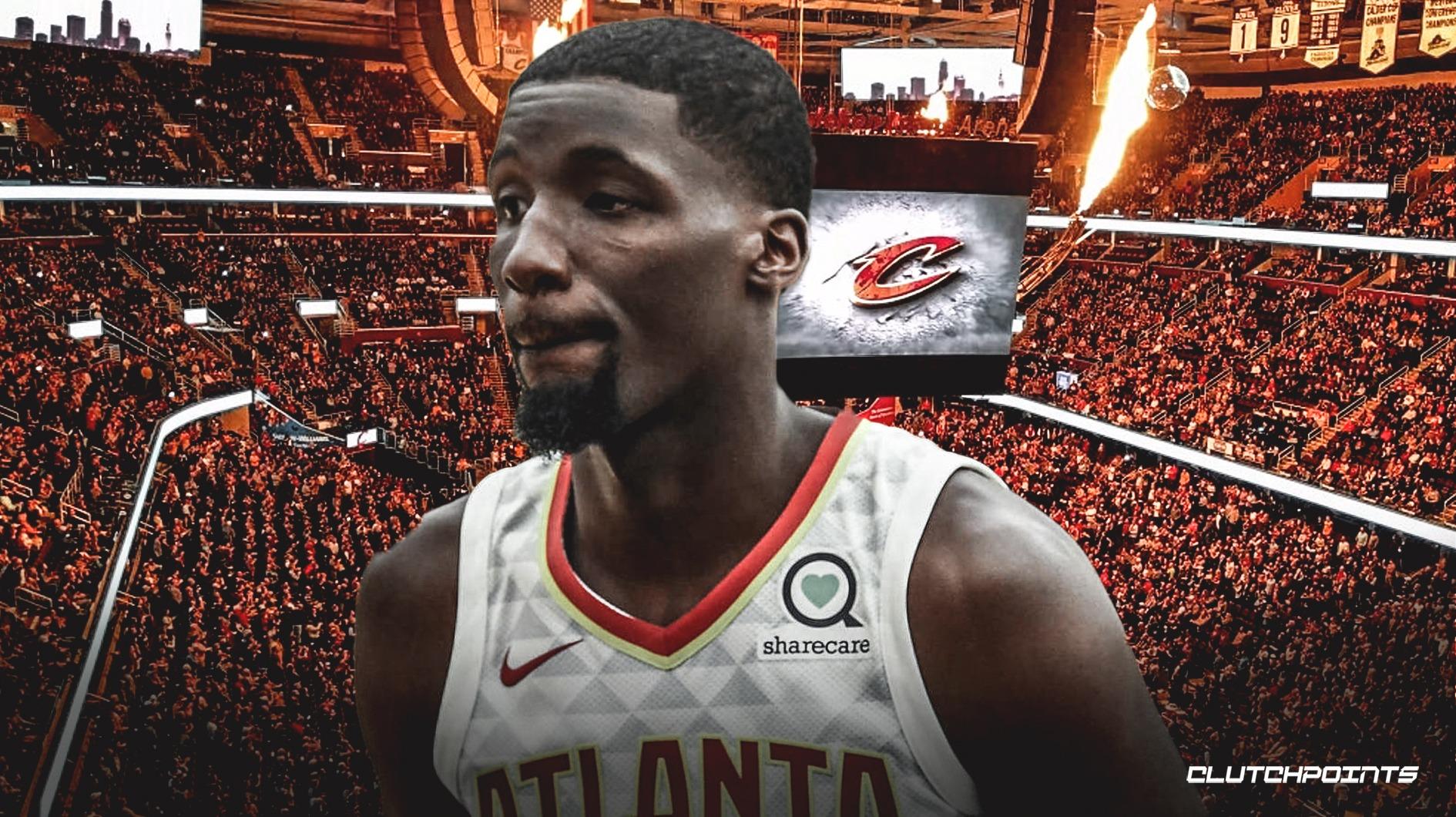 The Cleveland Cavaliers are almost done finalizing their training camp roster after reaching a one-year deal with Daniel Hamilton.

According to Chris Fedor of Cleveland.com, the Cavs are signing Hamilton to an Exhibit 10 deal. He is the 19th player that the team will bring to training camp, leaving Cleveland with just one spot left before completing the roster.

According to sources, Hamilton, 24, will get an Exhibit 10 deal from the Cavs, becoming the 19th player invited to training camp at the end of September. He will compete with recent signees Sindarius Thornwell, Jarell Martin, Marques Bolden and J.P. Macura for one of the final roster spots.

Exhibit 10 contracts don’t count towards the team’s salary cap. Moreover, it gives the franchise an option to put them on their G League team — the Canton Charge for the Cavs — if they don’t make it to the team’s final roster.

Hamilton spent two years at UConn, averaging 12.5 points, 8.3 rebounds and 4.2 assists per game. He was drafted by the Denver Nuggets in the second round of the 2016 Draft but never made the team. He spent time bouncing around the NBA and the G League, making NBA appearances for the Oklahoma City Thunder and the Atlanta Hawks in 2017-18 and 2018-19, respectively.