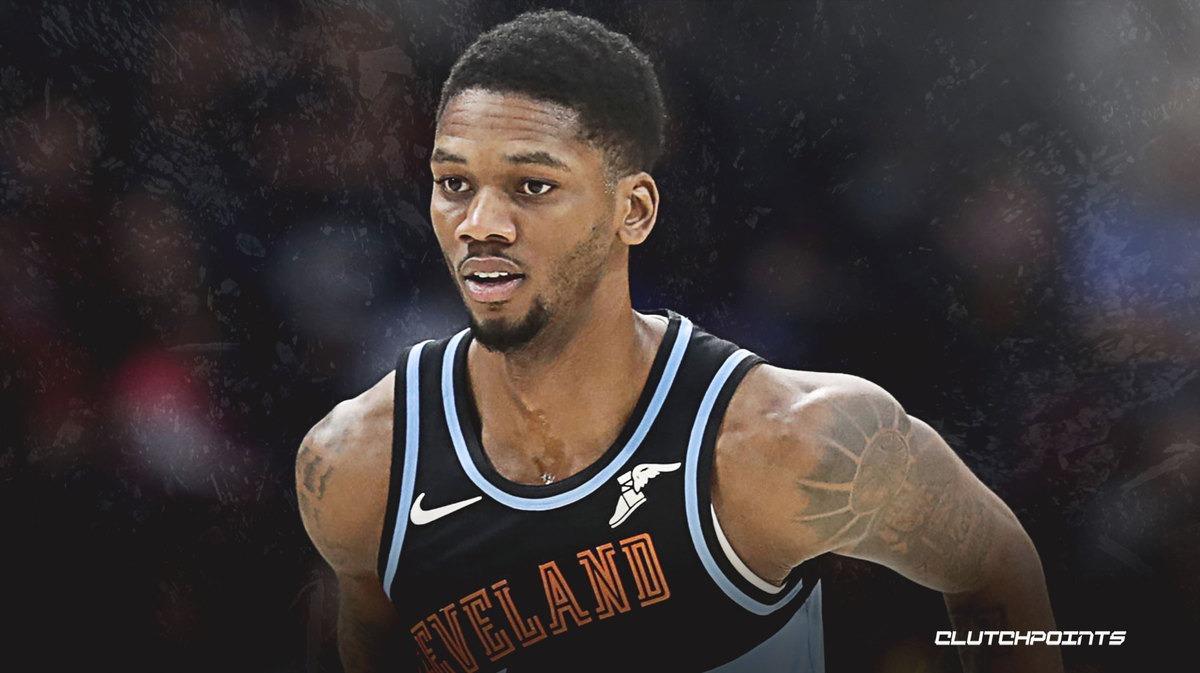 The Cavs are signing forward Alfonzo McKinnie to a multi-year deal, according to a report from ESPN’s Adrian Wojnarowski.

McKinnie has played fairly well for the Cavs, when given the opportunity. He signed a pair of 10-day deals with Cleveland throughout this season, and it seems the team valued his services enough to offer him a multi-year contract.

In his 35 appearances with the Cavs this season (one start), McKinnie has racked up averages of 4.2 points on 41.4 percent shooting fro the field (22.2 percent from beyond the arc) and 2.9 rebounds in 14.3 minutes per outing. 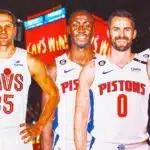 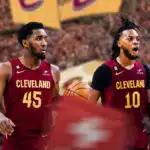 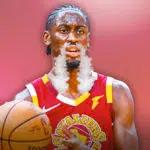 Cleveland’s decision to sign McKinnie is interesting, as the team currently has a plethora of big men on its roster. Some thought Tristan Thompson would be moved at this season’s trade deadline, yet he remains. The Cavs acquired Andre Drummond from the Pistons on Thursday, leaving little to no room for playing time in the post. Still, McKinnie can serve as a capable backup, and the fact that he’s just 27 years of age likely had some appeal.

The Cavs have struggled to find a rhythm this season under first-year head coach John Beilein, as their 13-39 overall record can attest. Cleveland will look to snap a five-game losing streak in Sunday’s matchup against the LA Clippers.