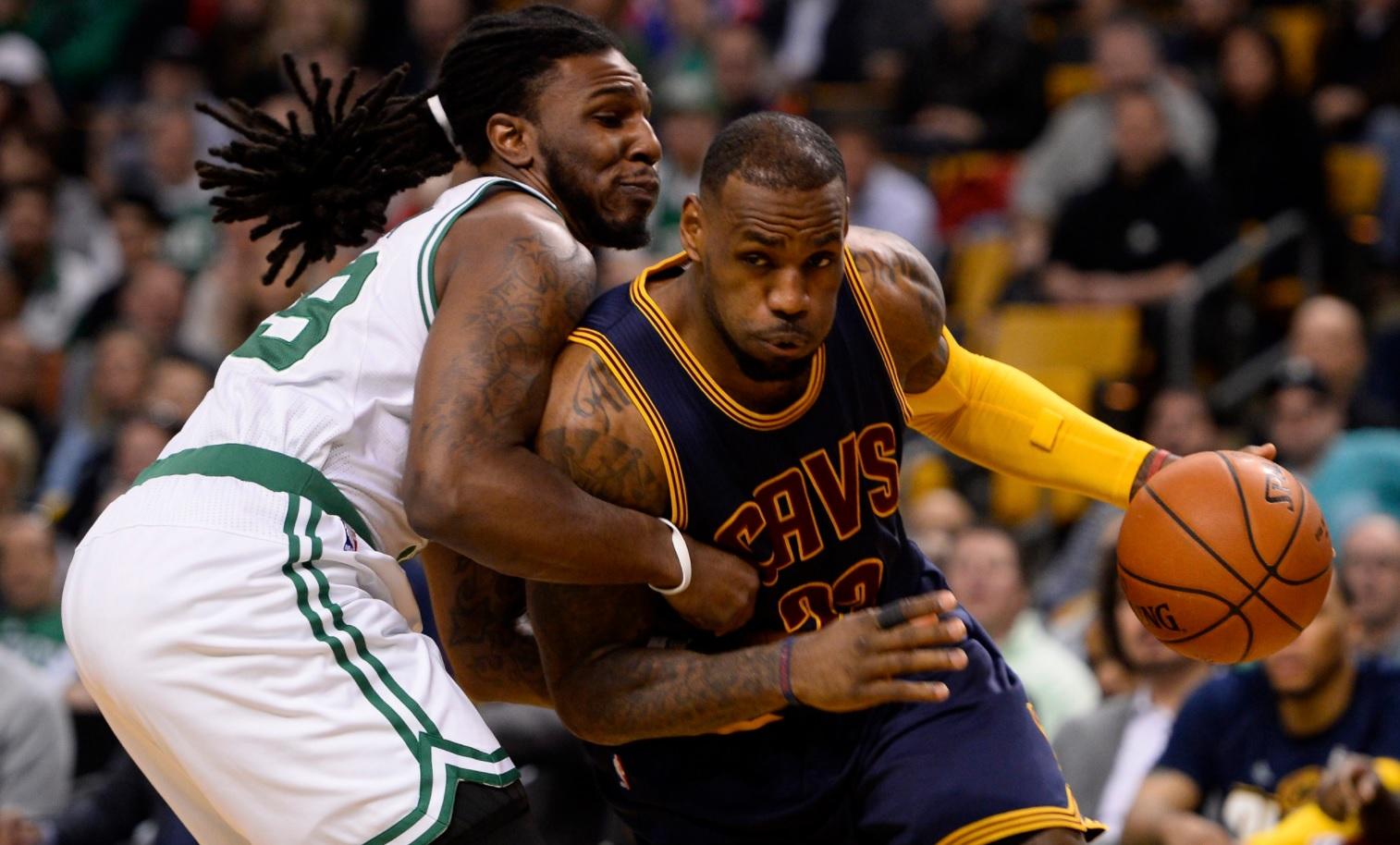 On Thursday evening, the NBA officially announced their full schedule of games for opening week of the 2017-18 regular season.

To kick off the 2017 KIA Tip Off week, the Eastern Conference champion Cleveland Cavaliers will host the Boston Celtics inside Quicken Loans Arena at 8:00 p.m. on Tuesday, October 17th. TNT will have live televised coverage.

Cavs will open season October 17th at the Q vs Boston..

The Cavaliers will be right back in action on Friday, October 20th, when they face the Milwaukee Bucks at 7:00 p.m. on ESPN.

After a long offseason, there’s no doubt that hoops fans are itching to see their favorite players on the floor. Stay ready, Cavs Nation, we’re almost there.