Cavs hoping to have Larry Nance Jr. back at some point in road trip 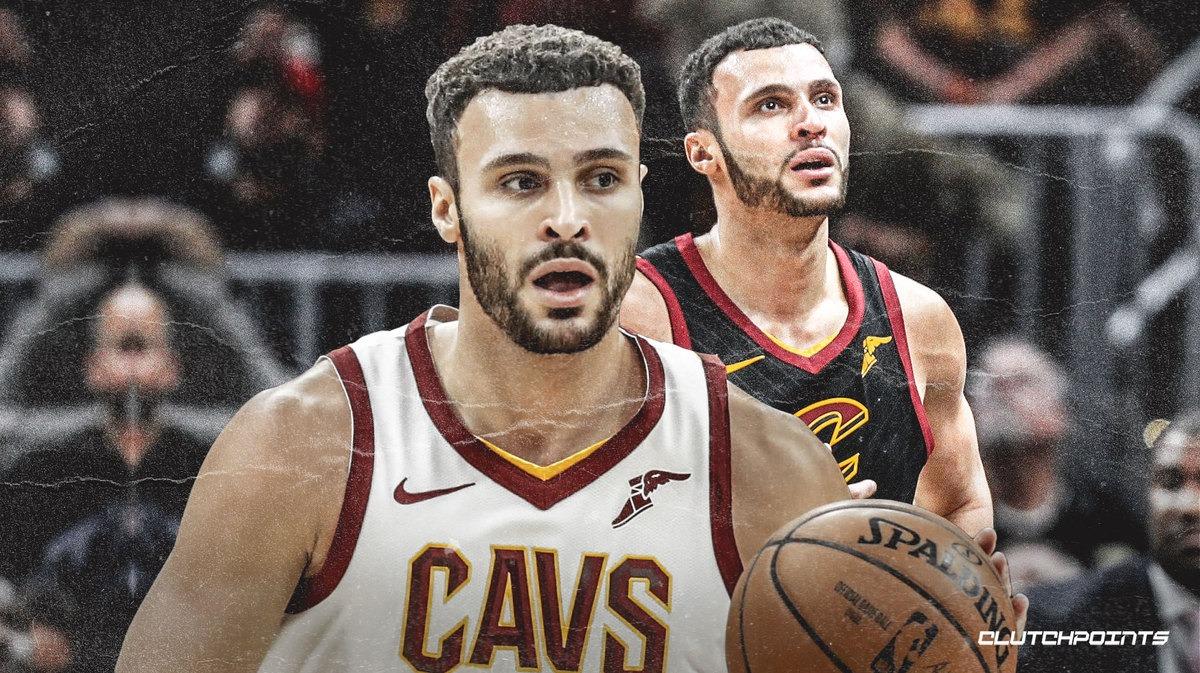 Cleveland Cavaliers big man Larry Nance Jr. is expected to return at some point in the Cavs’ road trip, according to Chris Fedor of cleveland.com.

Nance Jr. hasn’t played since January 2 against the Charlotte Hornets after suffering a left knee injury. The new information suggests that he’s close to being a hundred percent as he’s approaching a two-week absence.

The Cavs initially set Nance’s recovery timeline at one to two weeks.

#Cavs are hoping to have Larry Nance Jr. at some point during this road trip. Nance is approaching the two-week mark when it comes to his absence with a sore knee.

The Wine and Gold started their six-game road trip on Saturday — a win over the Detroit Pistons. After facing the Los Angeles Lakers on Monday, they will stay in California to face the Los Angeles Clippers.

Following their LA trip, they’ll play the Memphis Grizzlies and the Chicago Bulls.

In 31 appearances this season, Larry Nance Jr. is averaging 8.0 points and 7.0 rebounds in 24.3 minutes per game as part of the Cavs’ second unit. In his absence head coach John Beilein has fielded either Ante Zizic or Alfonzo McKinnie if they want to go small.

In an interview with Martin Rickman of UPROXX, Nance Jr. noted that he added a 3-point shot into his offensive arsenal over the summer.

“I left Cleveland twice last summer for under five days each,” Nance says. “I spent my entire summer here working my ability, catching and shooting and shooting threes. I think I ended up shooting about 20,000 threes that summer. That’s a ton. That’s probably the most work I’ve put in ever. Coaching staff, from the second they got hired, they’re like, ‘Yeah, we need this. We need this from you.’ I could always shoot, I always had touch but just never really had the desire to shoot threes, never really had the care to.

Due to limited action, Cavs fans have yet to see Nance Jr.’s 3-point shooting ability in full effect. However, once he gets past the injury, they may be in for a treat from the big man.