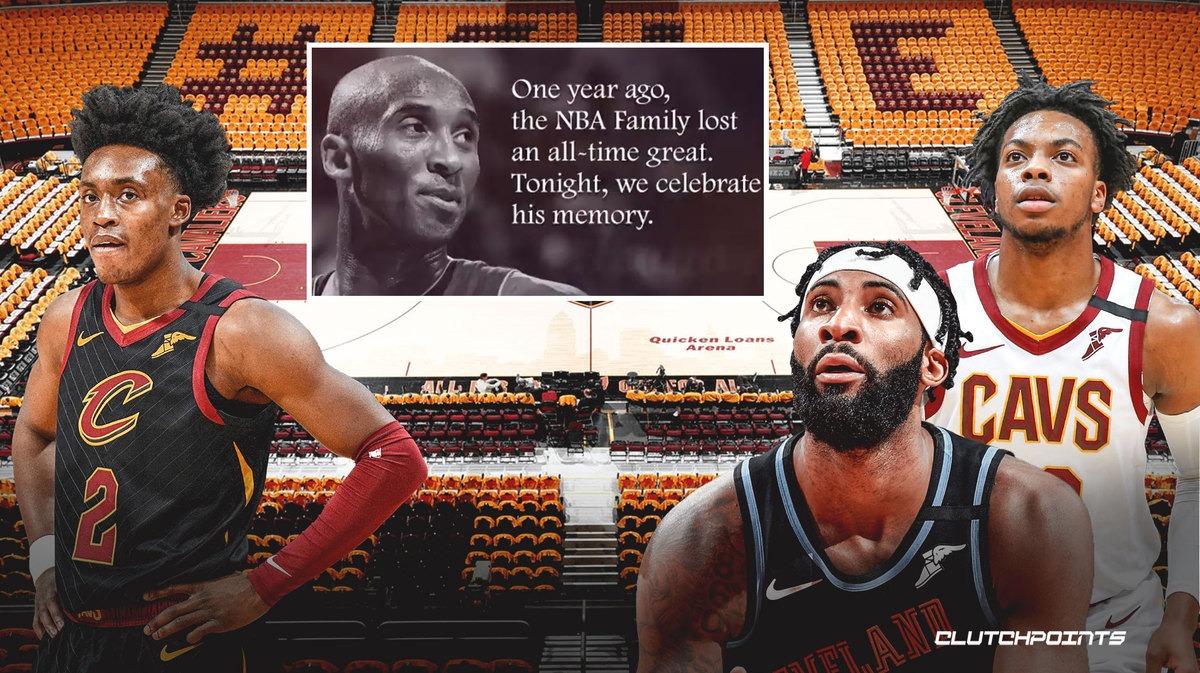 As the one-year anniversary of Kobe Bryant’s death approaches, teams across the NBA such as the Cavs are continuing to mourn the loss of a legend. On Monday night, the Cleveland Cavaliers played a tribute video in honor of Bryant.

The video featured numerous pictures of Kobe Bryant in his past battles against the Cavs. There are scenes of Bryant hugging Tristan Thompson, playing in the post against LeBron James, and much more. It was a thoughtful moment for the Cavaliers organization to honor Bryant and appreciate the battles the team had with him.

Kobe Bryant was a monumental figure to many of the Cavs players. His impact through 20 seasons in the NBA influenced the younger players to follow their dreams.

Point guard Collin Sexton posted a tribute to Kobe Bryant last year following his death. To many of the players, the year mark of the tragic crash is more personal. The players continue to play in Bryant’s honor and continue to compete.

The Cavs are the first team to honor Kobe Bryant before the year mark of his passing. Surely, the six teams who play tomorrow night may have their own tribute as well.

Last season, teams across the NBA started the game with 24 second violations in honor of Kobe Bryant. There’s a possibility the same may occur Tuesday as well. 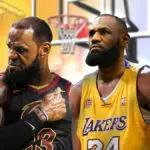 With a year marked since the tragic helicopter accident, the NBA family mourns the loss of Kobe Bryant, his 13 year old daughter Gianna, and seven others who were on board. Bryant’s impact in the NBA will always be remembered in the hearts of the players and fans.

On that awful Sunday one year ago — January 26, 2020 — Americans had a “where were you when it happened?” moment, sadly for the worst possible reasons. Many people will never forget exactly where they were or what they were doing when they heard the devastating news. A year later, remembrances of Kobe Bryant are emotionally overwhelming and poignant. The Cavs made sure their tribute struck the right note.