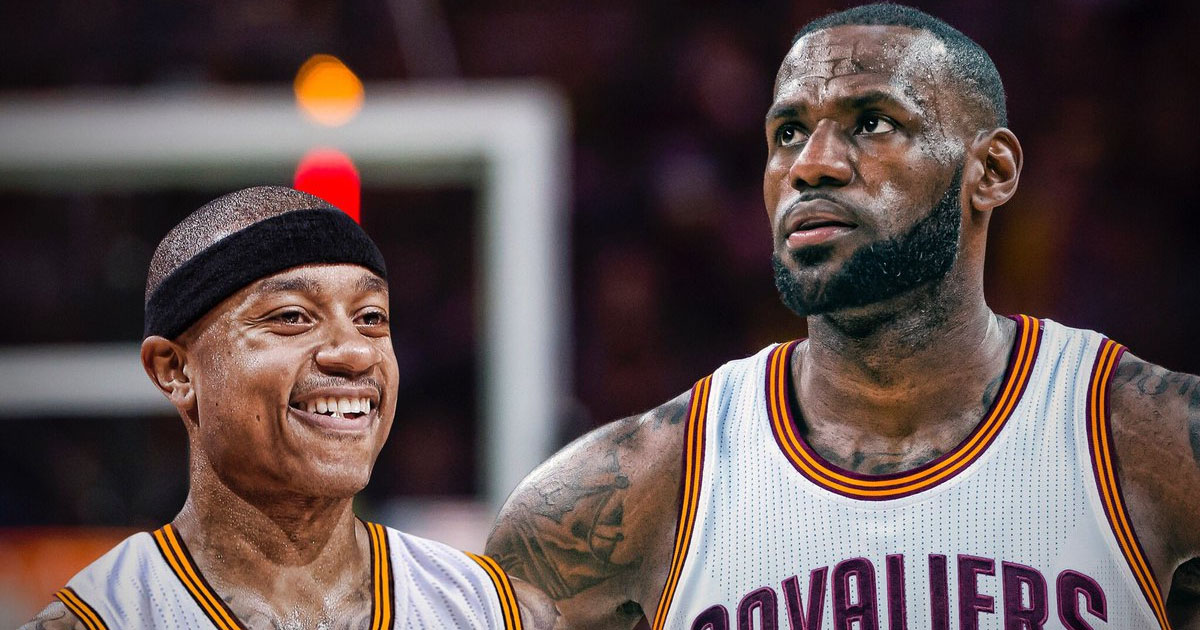 As soon as the original deal for Kyrie Irving was announced, the Boston Celtics’ team and PR department immediately began introducing Irving to the fans and posting about him on social media accounts. The official introductory press conference for Irving took place on Friday, September 1st.

The Cavs have taken a different approach, with GM Koby Altman giving minimal press about the trade. However, according to Sam Amico, the Cavs will have a press conference with GM Altman and the three players acquired from Boston, PG Isaiah Thomas, SF Jae Crowder, and C Ante Zizic, on Thursday, September 7th, at 11 AM EST.

It will be nice to hear the new additions talk about how they’re acclimating to the team, how they feel about the new season, and what their goals are going forward. For Coach Lue, it’s a chance to explain how the new players will be used, and how they will fit into the gameplan.

We may also get an update on Isaiah Thomas’ injury situation. It should be an interesting press conference, with plenty to look forward to. 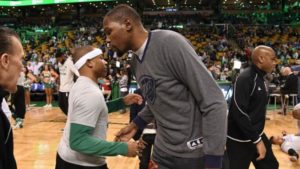