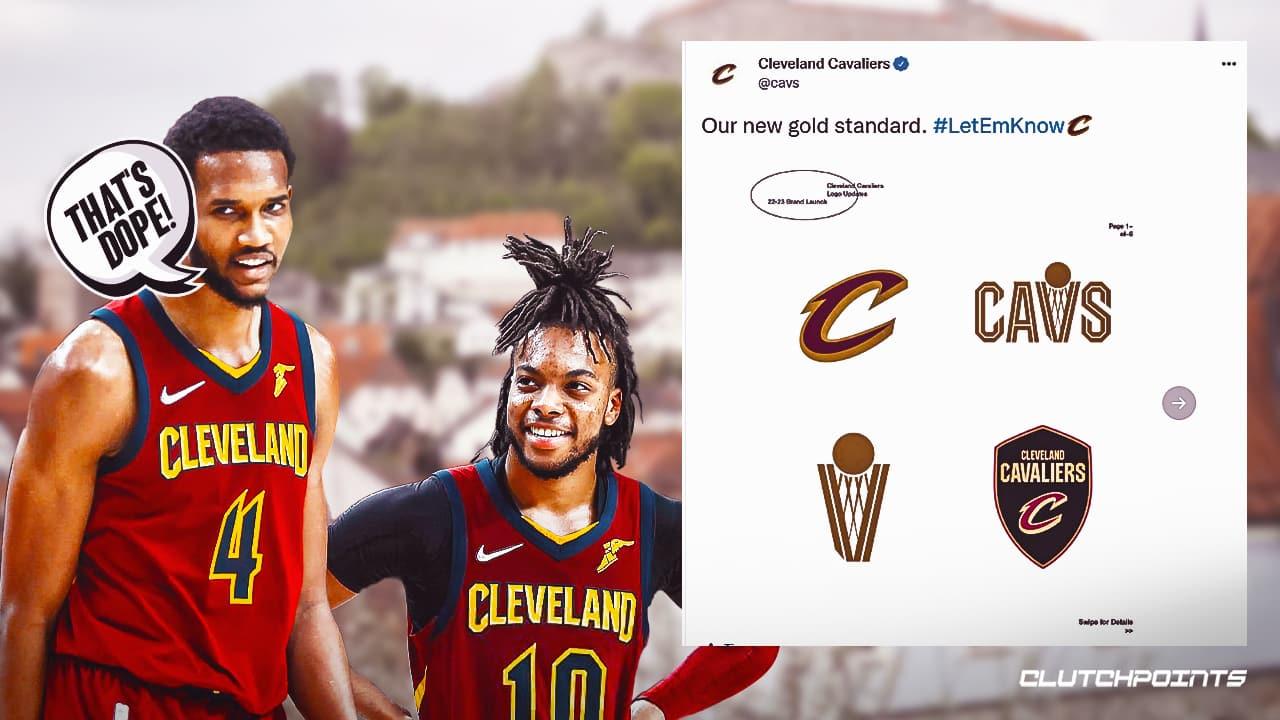 The Cleveland Cavaliers have found their identity again since the departure of LeBron James and the organization is making sure to bring that gold standard back. On Thursday, the Cavs introduced a brand new logo collection created by Daniel Arsham, a lifelong fan and the Creative Director for the franchise.

This is what Arsham had to say about the new Cavs logos:

“Through the years there have been layered interpretations of the Cavs logos and color hues to represent the brand,” said Arsham. “In thinking about the next chapter of where to go with the design, the approach was to compose distilled versions of the logos to create a refreshed identity.”

The gold standard was seen on Cleveland jerseys in the early 80s then also in the early 2000s until about 2010. With the return to a gold color, the mustard and navy of the past won’t be seen anymore.

There is a very exciting future ahead for this Cavs group with a tremendous young core headlined by Darius Garland, Jarrett Allen, and Evan Mobley. The fans and city are very ecstatic about what’s ahead and this new rebrand reflects just that.

The new jerseys will be unveiled later this summer ahead of the 2022-23 season.