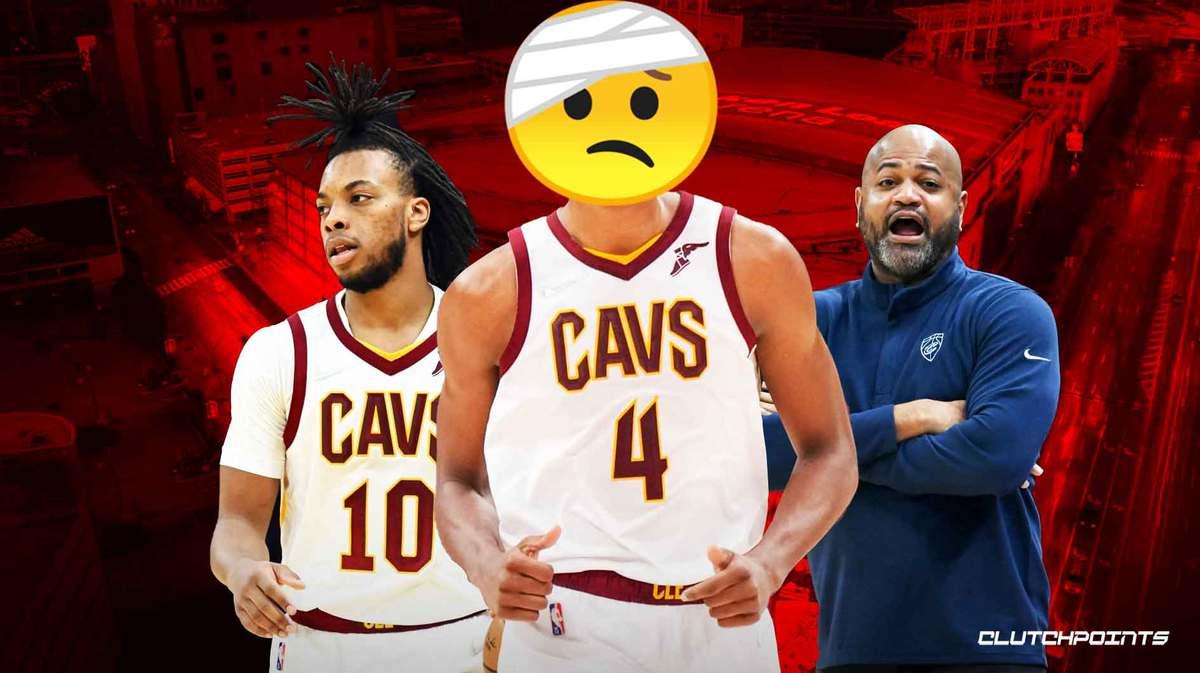 The Cleveland Cavaliers have fallen into a play-in spot after spending most of the season in the top-six in the East. But, injuries continue to play a major part in their struggles, even from the day the 2021-22 campaign began. Collin Sexton hurt his knee, Ricky Rubio tore his ACL and then got traded, and Jarrett Allen is now out with a finger injury. To make matters even worse, the Cavs are set to be without rookie big man Evan Mobley for the next three games at the very least after he sprained his ankle on Monday night.

Thankfully, the X-rays came back clean, which is a very good sign for Mobley and the Cavs. Their frontcourt is looking extremely depleted though, with the Mobley-Allen duo on the shelf. Cleveland was one of the most feared defensive teams in the Association early on because of their size down low, but now they’ve been hit with two injury blows at the worst possible time.

The Cavs are just 4-6 in their last 10 games and sit a game behind the Raptors for sixth spot. As of right now, J.B. Bickerstaff’s squad would play the Brooklyn Nets in the play-in tournament.

Mobley is in the midst of a fantastic first year in the league and is a clear frontrunner for ROTY. The former USC standout has posted averages of 14.9 points, 8.3 rebounds, and 2.5 dimes per night. Darius Garland will need to step it up to another level now, while Caris LeVert, who was acquired at the trade deadline, must start to elevate his play on both ends as well.

Hopefully, the Cavs can get Mobley and/or Allen back sooner rather than later as we inch closer to the playoffs.