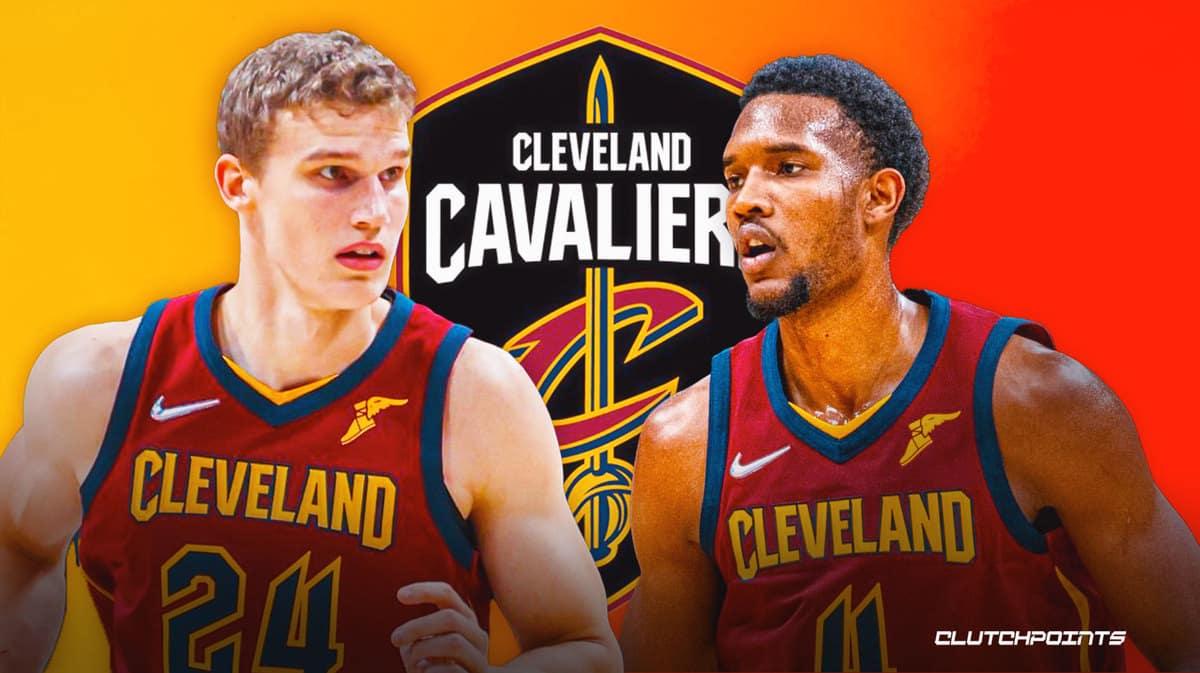 The Cleveland Cavaliers can’t catch a break. Talented center Jarrett Allen recently suffered a fractured finger and his return has not yet been established. Forward Dean Wade was ruled out for the remainder of the season with a torn meniscus on Monday. As such, the Cavs were limping into Monday’s game against the Orlando Magic, having gone 4-6 in their last 10 contests. Monday’s Magic game couldn’t have been more cruel to the Cavs, as they were hit with not one but two more injuries. Both Evan Mobley and Lauri Markkanen left the game with scary-looking injuries. While Markkanen had to be helped off, he fortunately was ultimately able to return to the contest. Mobley was not so fortunate.

#Cavs Evan Mobley WILL NOT RETURN with a left ankle sprain

Per Cavs beat reporter Chris Fedor, rookie forward Evan Mobley had to exit the game against the Magic with a left ankle injury and will not return.

The injury occurred in the second quarter of Monday’s game, when Mobley landed on Magic forward Franz Wagner’s ankle. The Cavs rookie’s ankle rolled and he sat on the court before exiting the game with the training staff.

The team called the injury a left ankle sprain. Mobley has been a revelation for the Cavs this year, as he has averaged 15.0 points, 8.3 rebounds and 1.7 blocks per game in 66 contests.

Cleveland fans can only hope that Mobley’s ankle injury won’t keep him sidelined for long.