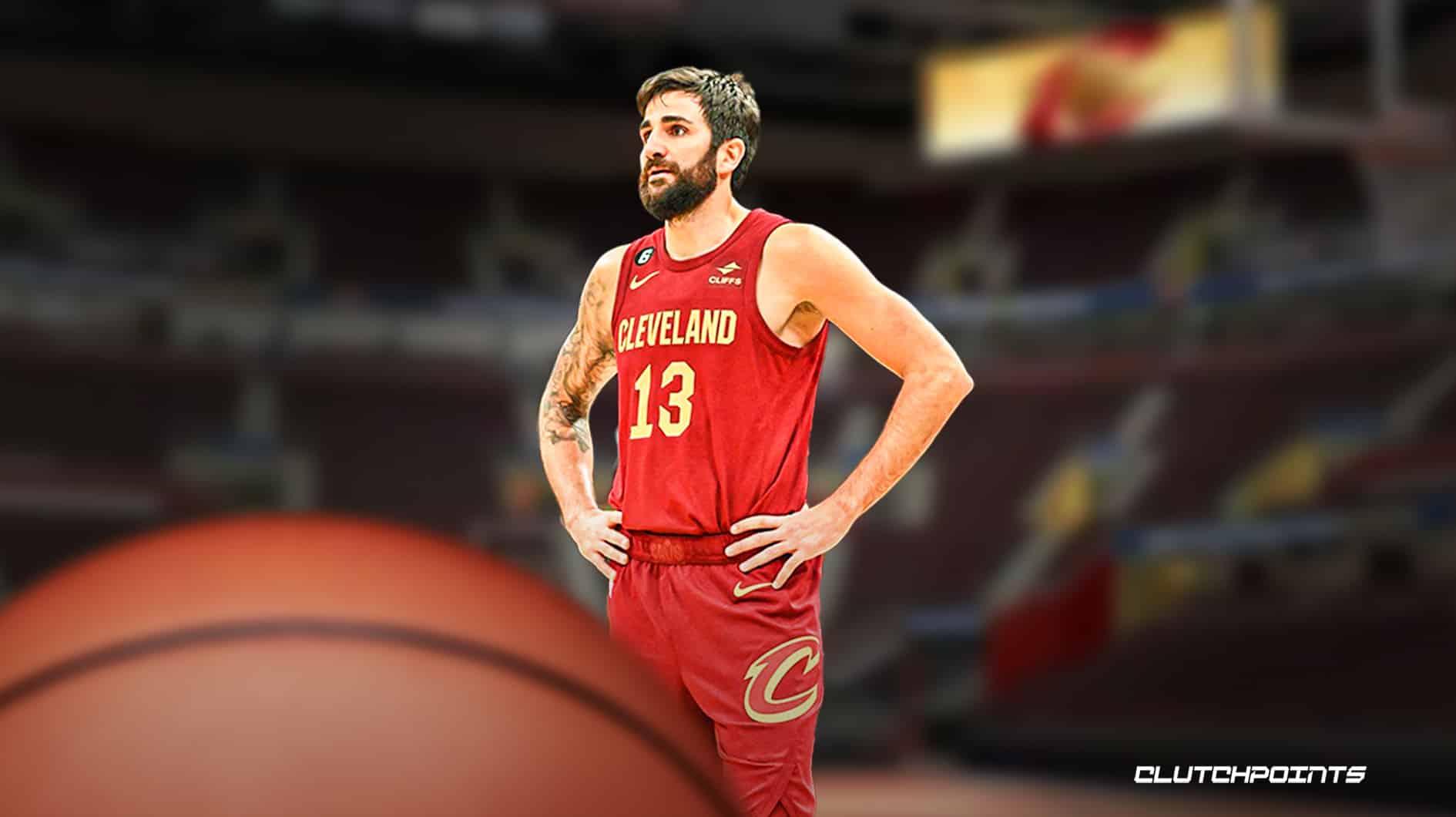 Cleveland Cavaliers guar Ricky Rubio will sit out against the Golden State Warriors for left knee injury management, according to multiple sources.

Head coach J.B. Bickerstaff said the team planned to not play Rubio on back-to-back games. The Cavs have not played in a back-to-back series since Dec. 16, when they earned two wins over the Indiana Pacers and Dallas Mavericks by a total of seven points in a two-day weekend series at home, respectively.

Ricky Rubio is averaging 5.3 points, 2.5 rebounds and 1.5 assists per game since he first stepped on the court for the Cavaliers in a Dec. 12 matchup against the Portland Trail Blazers. The 32-year-old guard scored nine points, grabbed three rebounds and dished an assist in Portland’s home court.

“I think that gave us an extra boost,” Allen said after the win. “Ricky, off the court, is an amazing guy. He keeps us going, gives us tips every now and then. He just tries to break the game down.

“To see him out here shooting threes and making passes, it’s a joy for us all.”

Guard Caris LeVert was wearing the wine-colored jersey usually denoted to starters in Friday’s shootaround. LeVert took the start over guard Donovan Mitchell in a 1-point loss to the Memphis Grizzlies. He earned 23 points, four rebounds and six assists as he knocked down four first-half 3-pointers in an effort to keep the Cavs within fighting distance.

Mitchell was seen walking around after Cavs shootaround and checking in with his Cavs teammates by Fear the Sword writer Evan Dammarell. The Cavs star guard is dealing with a groin injury and did not practice on Wednesday before the team took on the Memphis Grizzlies.

The Cavs will tip off against the Warriors at 7:30 p.m. EST on Friday at Rocket Mortgage Fieldhouse. The game will be broadcasted on Bally Sports Ohio.