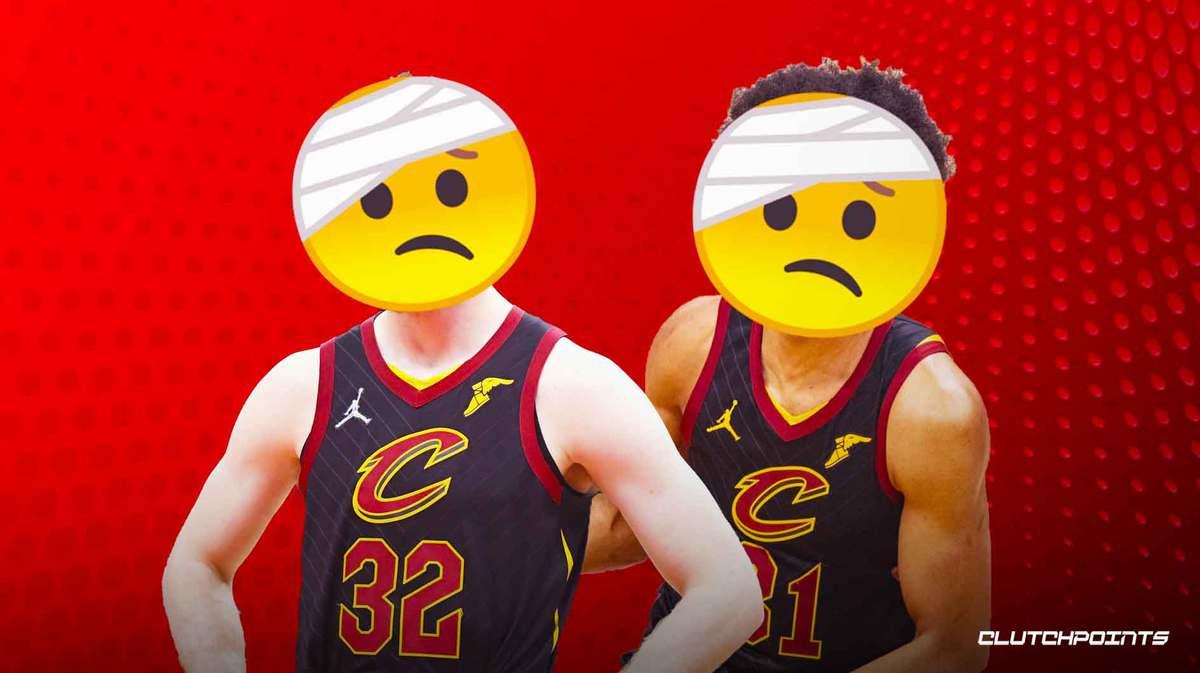 The Cleveland Cavaliers have been a revelation this season, despite dealing with a boatload of injuries. While there has been some recent optimism that Jarrett Allen could be healthy soon, the Cavs have now been hit with another unfortunate setback.

Cavaliers center Jarrett Allen is hopeful of a return to the lineup within the next three weeks after suffering a fractured left finger on March 6, sources said. Allen has so far resisted surgery on the finger, which would have had a lengthy return timetable. The Cavaliers have 11 games left in the season.

However: Cavs forward Dean Wade has suffered a partial meniscus tear in his right knee and will miss several weeks, sources said. It’s yet another injury to a Cavaliers role player. Wade has been a key and versatile rotation piece, averaging 5.3 points and three rebounds while shooting 35.9 percent from 3-point land.

Wade is a pretty important piece to their bench, playing 19.2 minutes per game. While his usage is only at 11%, he does contribute offensively. The Cavs have been very unlucky all season, with Collin Sexton getting injured at the start of the campaign, while Ricky Rubio tore his ACL then he was traded.

Nevertheless, the Cavs’ young core of Darius Garland, Jarrett Allen, and Evan Mobley is managing to carry the load, never mind the leadership and veteran presence of Kevin Love. With Allen hoping to return within the next three weeks, that means he would be back for the postseason, which would be massive. hopefully, Wade is in the mix again by then as well.