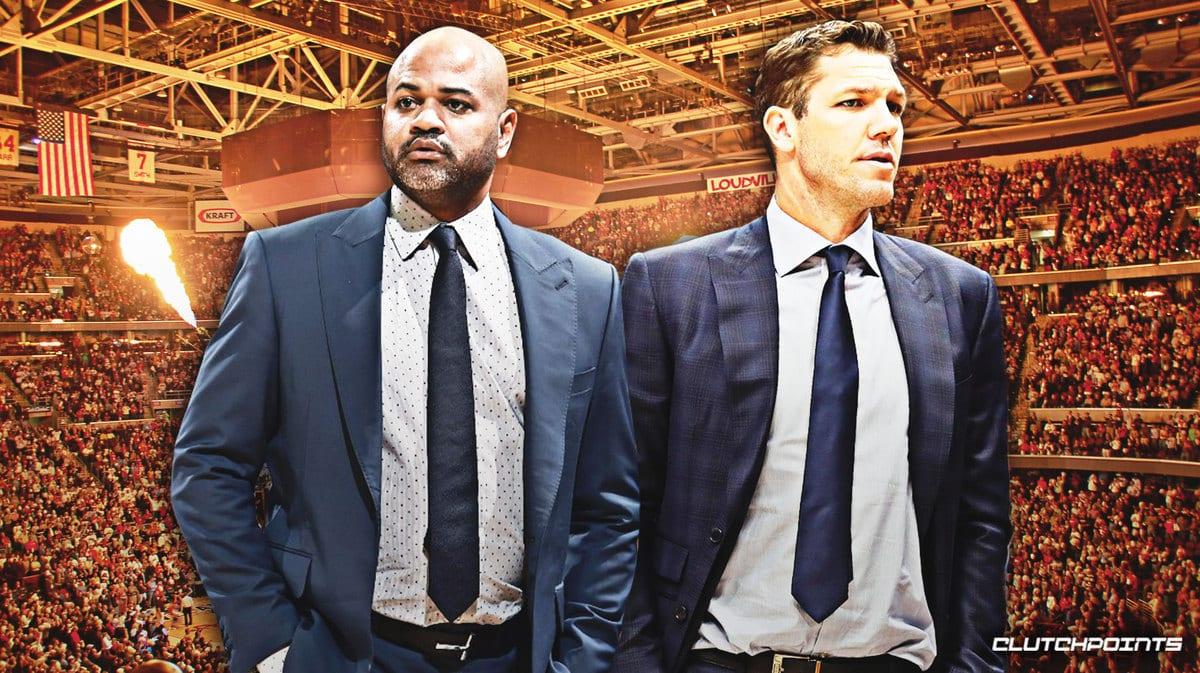 The Cleveland Cavaliers are bringing in a familiar face to help the squad in 2022-23. The Cavs have hired Luke Walton to be J.B. Bickerstaff’s new assistant, who also spent two different stints as a head coach with the Sacramento Kings and Los Angeles Lakers.

The Cleveland Cavaliers are hiring Luke Walton as an assistant coach, sources tell ESPN. Walton joins JB Bickerstaff's coaching staff after spending five-plus years as head coach of the Lakers and Kings. Walton spent his final two seasons as a player with Cleveland a decade ago.

As noted, Walton also played his final two seasons with the Cavs during his NBA career. Cleveland is coming off a very promising campaign where they just missed out on the postseason after losing to the Atlanta Hawks in the Play-In Tournament. If it wasn’t for numerous injuries, the Cavs would’ve certainly been in the playoffs as a top-six seed. 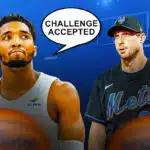 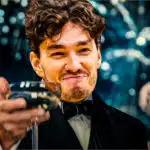 Nevertheless, there is a bright future ahead of Walton should be a nice addition to help guide the ship as they look to get back to relevancy in the Eastern Conference. Bickerstaff has already done a phenomenal job with this young core and bringing in another experienced coach into the mix is only going to help them even more.

Walton was dismissed as the head coach of the Kings in November after a 6-11 start. However, he’s got a championship pedigree as a player and coach, winning two titles with the Lakers in 2009 and 2019 while serving as an assistant to Steve Kerr on Golden State’s 2015 title-winning team. Solid hire for the Cavs.