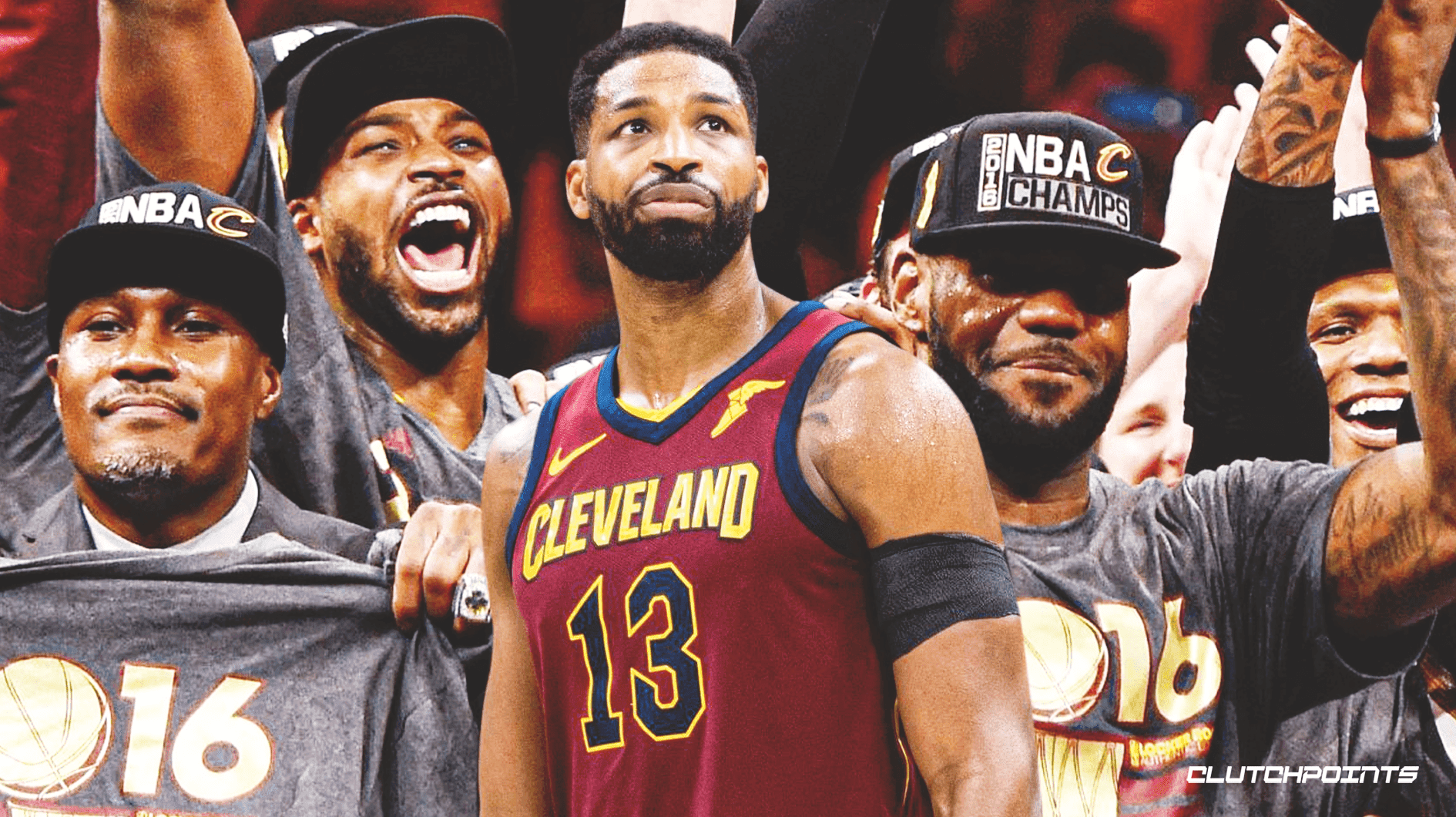 The Cleveland Cavaliers have released a statement thanking Tristan Thompson after the big man left the franchise for the Boston Celtics in free agency.

The Cavs drafted Thompson with the fourth overall pick in the 2011 draft out of Texas. He appeared in 619 games with the organization and averaged 9.4 points and 8.7 rebounds during the regular season.

“Tristan Thompson represented the Cavaliers and the city of Cleveland with the utmost grace and class during his nine seasons in Northeast Ohio,” the Cavs’ statement read.

“Tristan embodied everything a franchise would want in a player during his time as a Cavalier. He became a champion, a mentor and a great community partner through his selfless acts off the basketball court. Affectionately recognized for his durability, competitive spirit and determination, Tristan was an integral part of our four consecutive NBA Finals trips, culminating in the franchise’s first-ever NBA Championship in 2016. We thank Tristan and wish him nothing but the best, knowing that he has earned a place in the hearts of Cavaliers fans and this organization forever.”

A champion. A mentor. A friend.@RealTristan13 represented The Land with the utmost grace during his nine seasons in Northeast Ohio.

The 2016 Cavs team won the title over the Golden State Warriors in seven games behind LeBron James, Kyrie Irving and Kevin Love. That club became the first team in NBA history to erase a 3-1 series deficit in the Finals.

In 2019-20, Thompson averaged 12.0 points and 10.1 rebounds per game for the Cavs. The 29-year-old signed with the Celtics so he can play in the postseason again, as Cleveland is in rebuild mode in the second post-LeBron era.