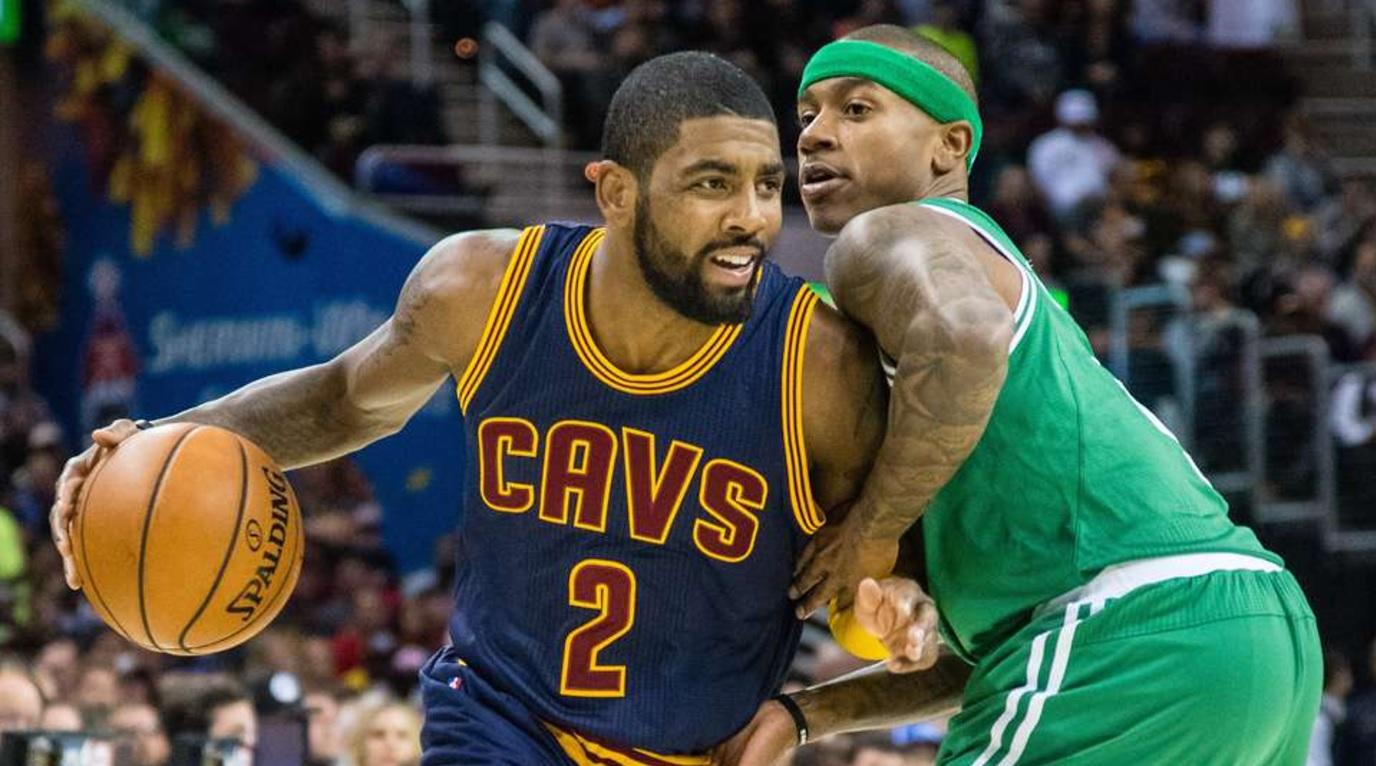 A huge wrinkle has emerged in the Kyrie Irving-Isaiah Thomas trade as the current condition of Thomas’ hip could impact the finalization of the deal.

In light of that, Tom Withers of the Associated Press is reporting that the  Cleveland Cavaliers and Boston Celtics have until Aug. 30 to hammer out the proposed deal.

The Cavaliers and Celtics have until Wednesday to finalize the trade, pending the completion of physicals. It’s common practice for teams to perform comprehensive medical exams on players with prior medical issues, and the Cavs were well aware of Thomas’ history.

Beyond just the physical that Thomas needs to pass, the Cavaliers are said to be interested in acquiring additional assets in exchange for the All-Star point guard. This could potentially cause another major hurdle for the trade be completed.

Cleveland was originally sent to receive Thomas, forward Jae Crowder, big man Ante Zizic, and the Brooklyn Nets 2018 first-round pick for the four-time All-Star point guard. There is already an agreed upon that both sides felt satisfied with and it may just be an attempt by the Cavaliers to gain more in return for Irving.

Ultimately, the clock is ticking for both teams to finalize this trade before the deadline that fast approaching.