Cavs have unique flexibility with JR Smith contract, can explore many options 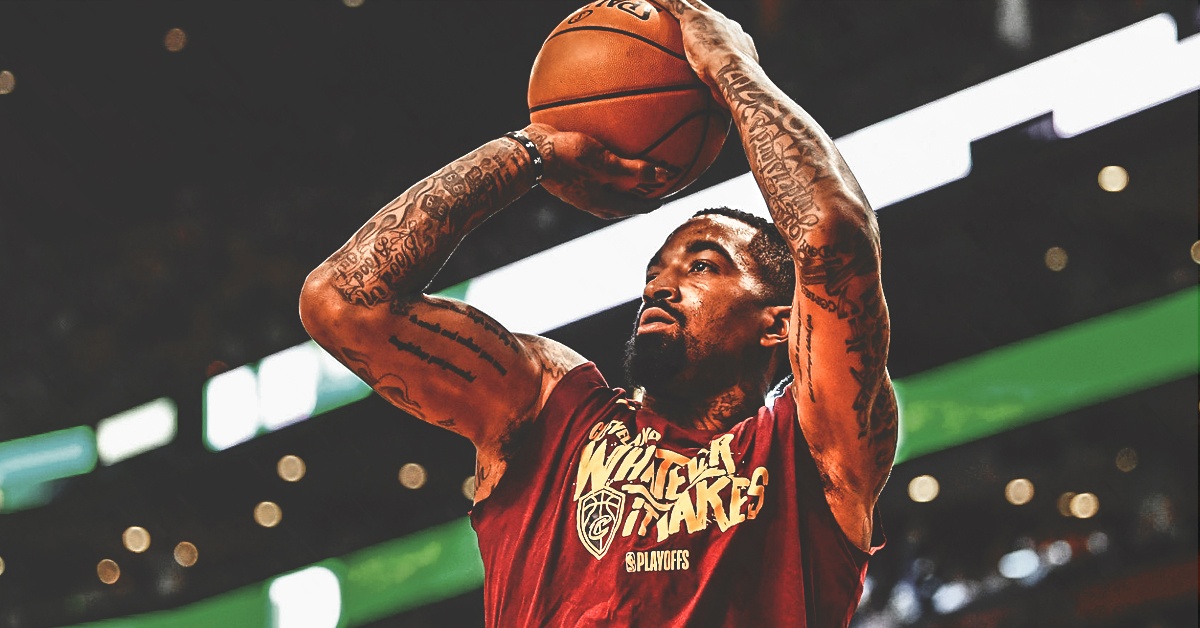 The Cleveland Cavaliers could eventually benefit from JR Smith in the coming months, and the Cavs have some options in the offseason.

The Cavs will likely get a lot of calls from teams about gauging their interest in trading Smith. According to Danny Leroux of The Athletic, Smith is a unique trade chip for the Cavaliers. Despite playing only 11 games last season, teams are expected to express a desire to trade for him because of his flexible contract.

Smith still has a year left in his contract, and is set to earn $15.7 million next season. However, his contract is only guaranteed for $3.9 million if the Cavaliers decide to release him until June 30.

This means that the Cavs could use him as a trade chip for teams looking to make cap room this summer.

The Cavs can also use Smith’s contract to take in salary if they decide to trade for an established star.

Teams who would acquire Smith could clear up to $11.81 million in salary cap if they eventually decide to waive the veteran shooting guard before the guarantee date deadline.

According to Spencer Davies of Basketball Insiders, Cavaliers GM Koby Altman knows that they have a great trade chip. Altman added that the Cavs will look to add more draft assets.

Cleveland currently holds the fifth and 26th pick in the 2019 NBA Draft. 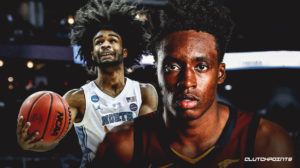 JUST IN: Could Collin Sexton coexist with Coby White on the Cavs?
Related TopicsCavsJR Smith