Cleveland has reached out to David Nwaba 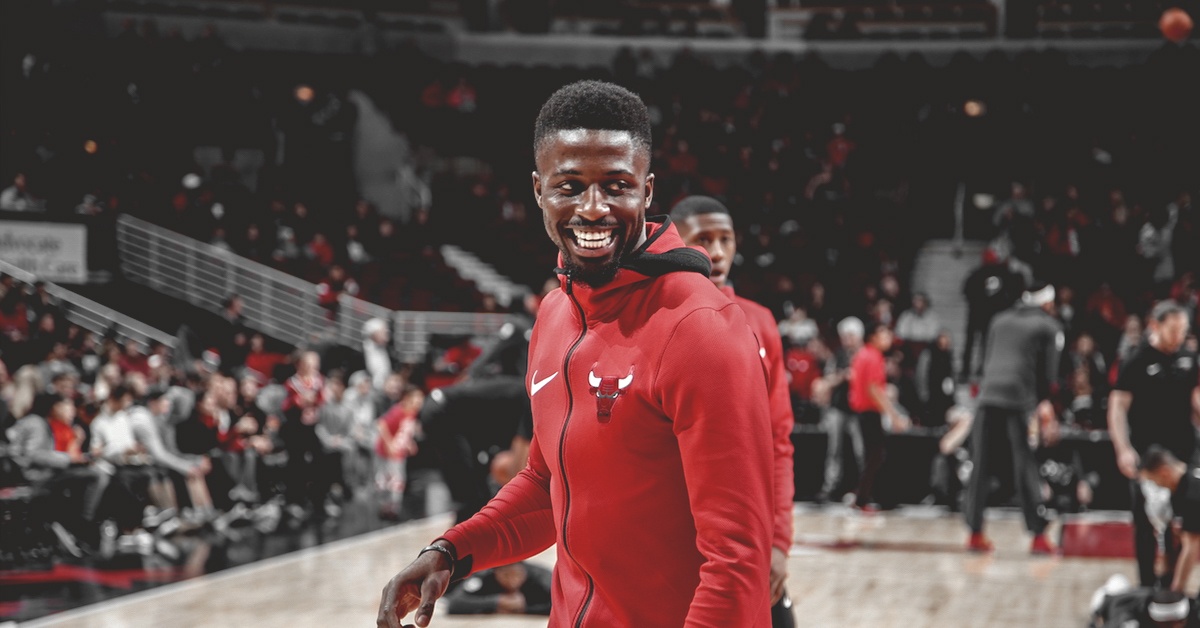 Chicago Bulls guard David Nwaba is the latest name to pop up in the Cleveland Cavaliers radar, with the 25-year-old reportedly being eyed by the Cavs front office.

In his piece for Cleveland.com, Joe Vardon has identified Nwaba as a potential addition to a Cavs squad desperate to find its identity after the departure of LeBron James.

After an unremarkable sophomore year with the Chicago Bulls in which Nwaba averaged 7.9 points, 4.7 rebounds, 1.5 assists, and 0.8 steals in 23.5 minutes per contest, it appears that the Bulls are ready to move on from the 25-year-old.

Nwaba and his skill set would be a welcome addition to Cleveland, and his bargain of a price tag makes him an even more attractive potential signing for the Cavs.

The Cavaliers appear to be looking beyond this season as they set their sights on the summer of 2019. That off-season’s free agent class is absolutely loaded with talent, with the likes of Kemba Walker, Jimmy Butler, Klay Thompson, Kristaps Prozingis, Kyrie Irving, Karl Anthony-Towns, Kawhi Leonard, and Kevin Durant (whew!) all becoming eligible.

If the Cavs want to remain competitive in next summer’s fiasco, they will need to clear as much cap space as they can. Players like Nwaba — cheap and serviceable — would then make sense for a team that wants to remain relevant in the short term.

It is going to be a tough year for the Cleveland faithful this season, but perhaps it is a necessary evil that they must go through in order to bring back the glory days in Ohio. 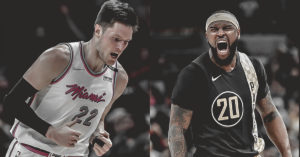