Cavs news: Cleveland has made no request to Boston for more on Kyrie Irving-Isaiah Thomas trade 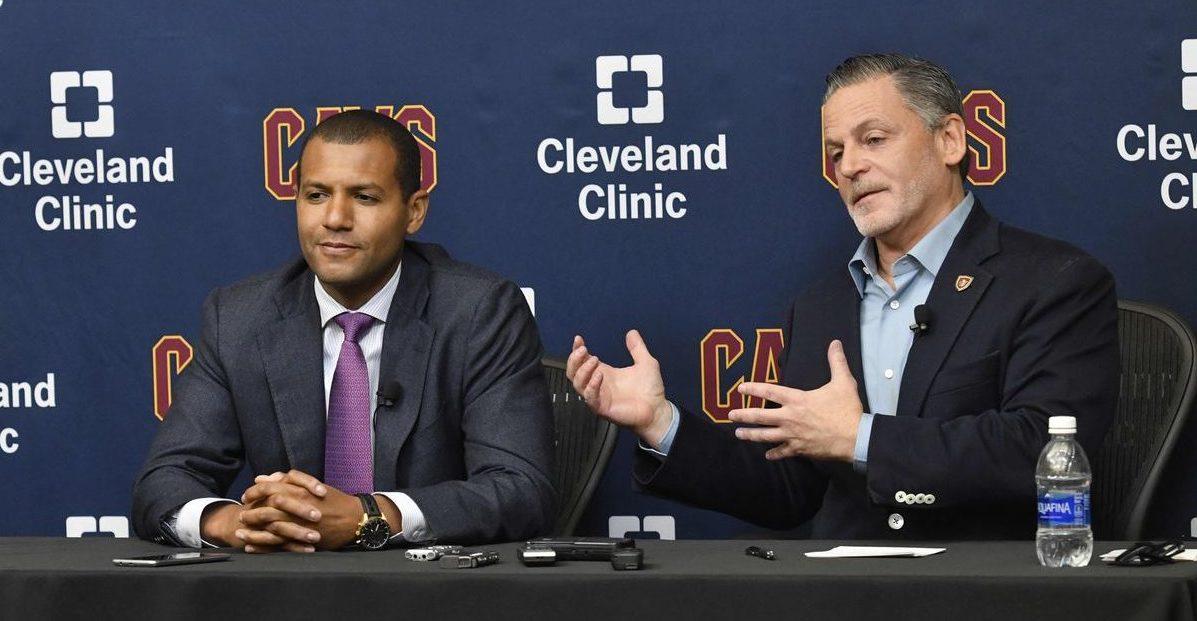 As of yesterday afternoon, the Cleveland Cavaliers have made no request to the Boston Celtics for additional assets in the aftermath of the pending physical results of point guard Isaiah Thomas in the trade for Kyrie Irving, according to Joe Vardon of Cleveland.com.

The Cavs were rumored to ask for either Jayson Tatum or Jaylen Brown after further examining Thomas’ physical state following the season-ending hip injury he suffered last postseason playing against Cleveland.

Teams can go back on this deal if the physical results are unsatisfactory, but rumors had a re-negotiation where the Cavaliers would seek out their original premise of acquiring a top-of-the-line young talent like Brown or Tatum in the deal.

If the trade is nixed by Cleveland, it would be back to square one for both of these teams, plus the added awkwardness of seeing their old All-Stars back after a refund situation.

If no further requests have been made, as Vardon pointed out, then the Cavs are likely deciding to either keep the deal as is, regarding of the concerns, or walk it back entirely with the possibility to re-engage soon after.

Hip injuries are a definite concern in the sport of basketball, given that so many movements will require torque from that area, whether it is moving laterally, rebounding through contact, or any airborne acrobatics during the game. History is not pointing in Thomas’ favor and depending on the decision the front office decides to take, the Cavs may not after all “make out like bandits” as they were previously touted.