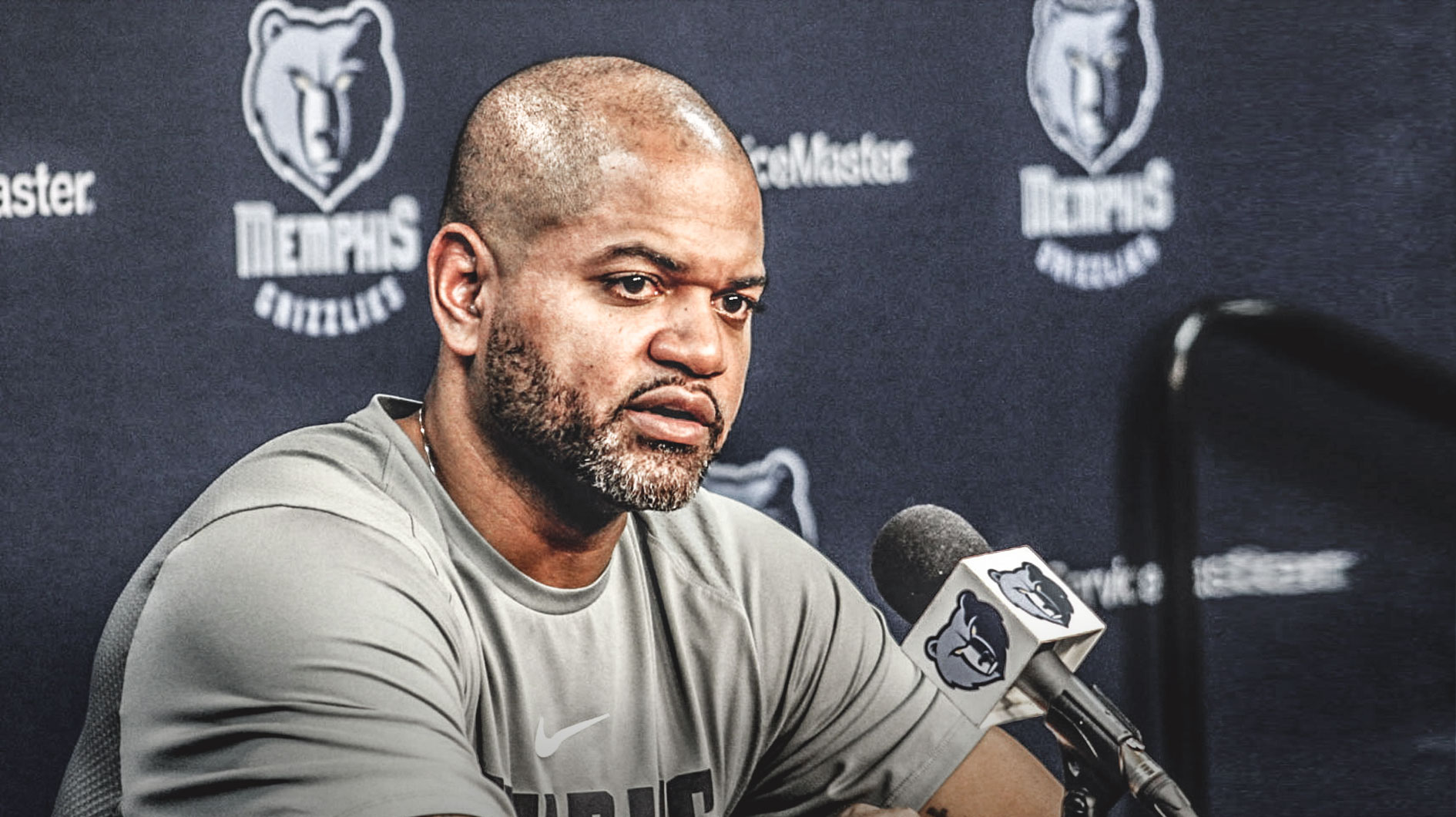 The Cavs reportedly have interest in former Memphis Grizzlies head coach JB Bickerstaff and may formally add him to their coaching search, according to Marc Stein of the New York Times.

The Grizzlies fired Bickerstaff on April 11. He went 48-97 with Memphis.

The Cavaliers have interest in former Grizzlies coach JB Bickerstaff and may formally add him to their coaching search, which is still in its early stages, according to league sources

The Cavs had the second-worst record in the Eastern Conference in 2018-19. The second post-LeBron James era started off just about how everyone thought it would.

Collin Sexton had a sound rookie season, though. He averaged 16.7 points, 2.9 rebounds and 3.0 assists per game while shooting 43.0 percent from the field, 40.2 percent from beyond the arc and 83.9 percent from the free-throw line. The Cavs are looking to hire a head coach who will help Sexton take his game to the next level in 2019-20.

Bickerstaff has been in the coaching ranks since 2004. He started off as an assistant coach with the Charlotte Hornets. From there, he’s been an assistant with the Minnesota Timberwolves, Houston Rockets and Grizzlies. Bickerstaff took over for Kevin McHale in Houston during the 2015-16 season. He went 37-34. Bickerstaff then became the head coach of Memphis after the Grizzlies fired David Fizdale. 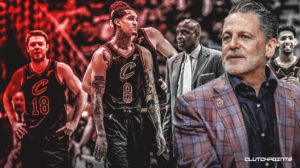