Cleveland has had Larry Nance Jr.’s back way before he donned the wine and gold jersey 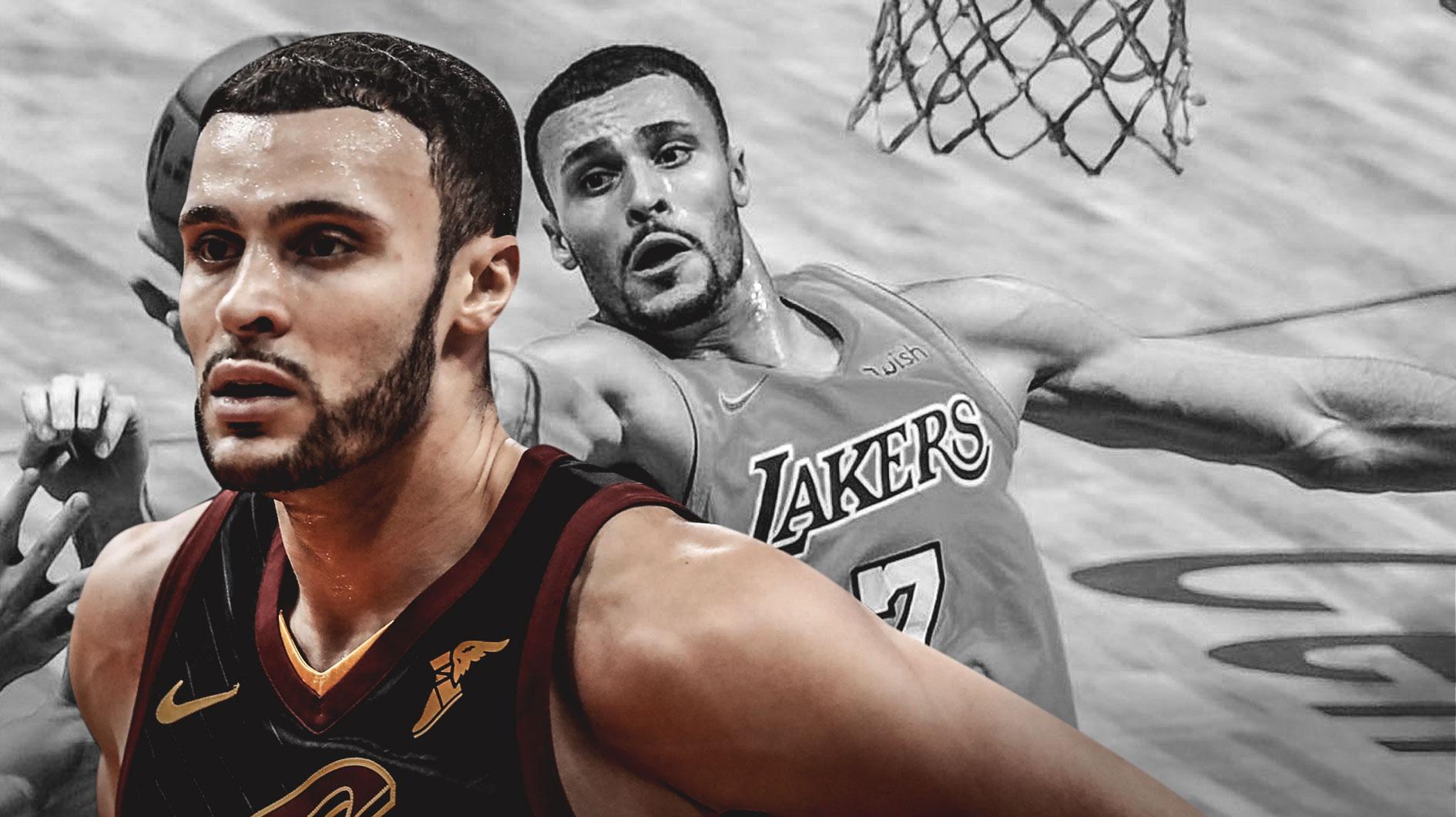 Cleveland Cavaliers athletic big man Larry Nance Jr. owes his basketball career to the franchise. Cleveland has had Nance’s back way before he donned the wine and gold jersey.

Joe Vardon of The Athletic wrote about Nance’s rare body condition when he was sixteen, and how the Cavaliers franchise helped him overcome that disease.

But when he glances upward at that hanging jersey honoring Larry Nance Sr., junior also feels something else. Without the Cavs’ generosity, he might never have been able to play pro basketball in the first place.

“When I say coming back here, it was … this organization has been doing a lot for me since before they knew they were,” Nance told The Athletic.

Nance, who was traded to the Cavaliers midway through last season, was diagnosed with a disease that hindered his physical growth. It turned out that it was the people in Cleveland who initiated the diagnosis and treatment.

But when he was a teenager, Nance’s body was failing him. Doctors at Cleveland Clinic diagnosed him with Crohn’s, and they wanted to treat him unconventionally. Nance was 16 and a sophomore in high school, and he’d stopped growing. Doctors feared the usual course of treatment at the time — steroids — would not reverse the impact the disease was having on his development, and waiting too long to try the steroids before the new medication might make his stunted growth irreversible.

His father, Larry Nance Sr., played for the Cavaliers and became a part of the team’s front office. It turns out that the organization helped the Nance family throughout the difficult process.