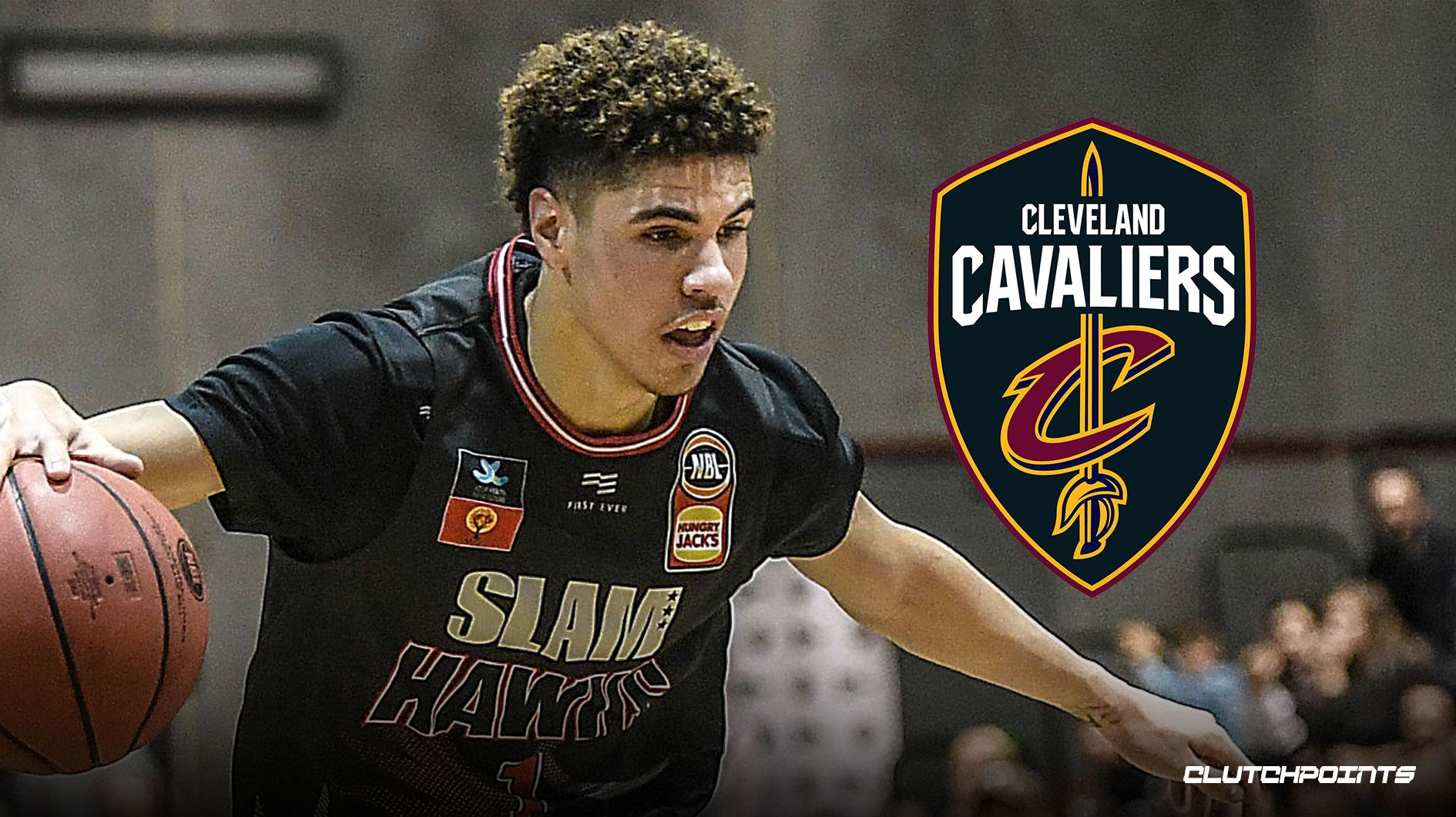 It’s still just December, but NBA scouts are already doing their due diligence in scouting for next year’s draft. Per Sam Amico on Sports Illustrated, the Cleveland Cavaliers have particularly scouted potential no. 1 overall pick LaMelo Ball in preparation for what could be a top draft pick for the Cavs in June 2020.

Like all teams, the Cavs have already started planning for the draft. They are scouting college teams and international clubs. They have extensively scouted potential No. 1 overall pick and basketball celebrity LaMelo Ball, currently playing in Australia.

As mentioned, Ball is playing for the Illawara Hawks alongside former NBA journeyman Aaron Brooks in the NBL, Australia’s premiere professional basketball league.

LaMelo, the youngest brother of New Orleans Pelicans guard Lonzo Ball, has been making a lot of noise in his 2019-20 season with the Hawks. A few weeks back, he became the first player in the NBL 40-minutes era to record two consecutive triple-doubles.

Ball definitely makes a case for the top selection in next year’s NBA draft. He is a very skilled and versatile guard who can score in a variety of ways and also make plays for his teammates.

Likewise, the appeal of drafting a player with professional basketball internationally is growing with the rise of Luka Doncic. Ball is certainly holding his own against grown men in the NBL.

The knock on LaMelo, however, is his efficiency. Analysts are concerned whether this issue will eventually translate into the NBA. Through 12 games with Illawara, Ball is shooting at a just 37.5 percent from the field and a putrid 25.0 percent from beyond the arc to go along with nightly averages of 17.0 points, 7.6 rebounds, 6.8 assists and 1.6 steals.

If the Cavs do get their hands on LaMelo next year, that would mark the third time in as many years that they would draft a guard. Nevertheless, as many teams have learned in the past, it’s always best to get the best player available and work from there.