Cleveland has discussed trading Kevin Love, but ‘it’s hard to find the right deal for him’ 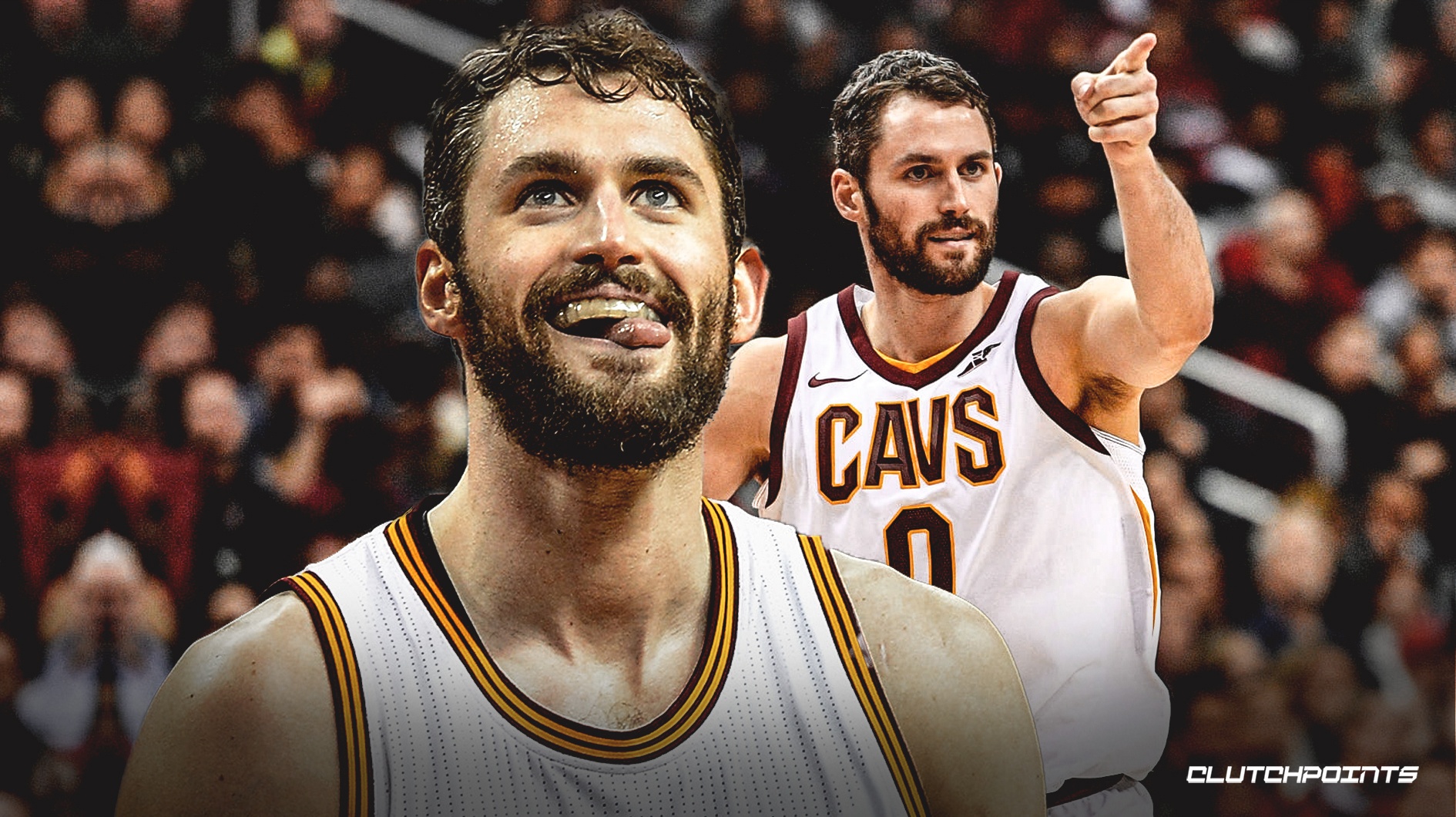 The Cleveland Cavaliers, it seems, have finally abandoned dreams of quickly vaulting back into contention. As a result, the wine and gold are finally open to trading Kevin Love. One problem: The market for the former All-Star big man has apparently been slow to develop.

Asked on Cleveland’s ESPN Radio about the prospect of Love playing with the Cavaliers this season, ESPN’s Brian Windhorst said it was a “50/50” proposition.

“He’s been out there in some trade talks, but it’s hard to find the right deal for him,” Windhorst said, per Aaron Goldhammer of ESPN Cleveland. “I’d say it’s 50/50.”

Love signed a four-year, $120 million contract extension with the Cavaliers last summer, three weeks after LeBron James left Cleveland for the Los Angeles Lakers. Love’s new contract, which runs through the 2021-22 season, was a surprising turn of events considering the Cavaliers’ chances at contention without the four-time MVP, and most considered the team erred by committing so much future salary to a player aging out of his prime not good enough to keep Cleveland afloat in the Eastern Conference.

After beginning the 2018-19 season stressing the playoffs were their goal, the Cavaliers quickly pivoted after an 0-6 start, firing coach Tyronn Lue and eventually committing to a youth movement full-time. Cleveland finished the season 19-63, and is picking fifth in the NBA Draft on Thursday.

Love averaged 17.0 points, 10.9 rebounds, and 2.2 assists per game last season, struggling from the field and beyond the arc. He was beset by nagging pain in his left big toe early, then had surgery to address the issue before returning to play just 22 total regular season games. 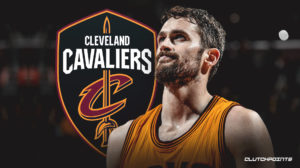 JUST IN: 3 keys to a perfect offseason for the Cleveland Cavaliers
Related TopicsKevin Love