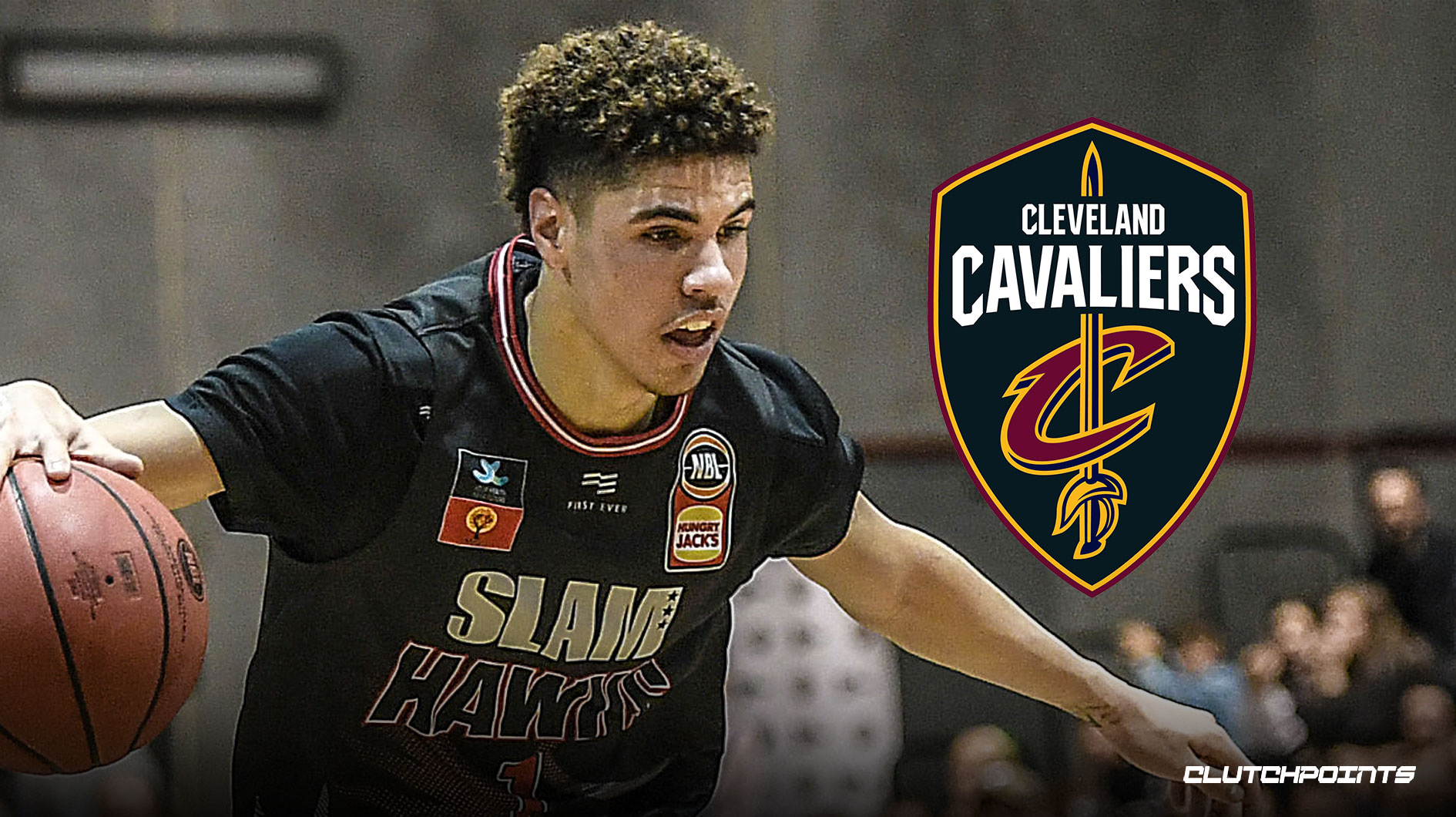 Year two of the second post-LeBron era is just right around the corner for the Cleveland Cavaliers. It’s safe to say that there should be no significant difference from Cleveland’s record a year ago to what their record will be by the end of this upcoming 2019-20 season.

Sure, the Cavaliers added a top-5 pick in Darius Garland and Collin Sexton should progress in his second season. However, the Cavs should still finish as one of the worst teams in the NBA.

Cleveland is likely looking at another high lottery pick in next year’s draft. With those expectations in mind, the Cavaliers are already scouting next year’s class. In fact, according to Chris Fedor of Cleveland.com, a team staff is reportedly in Australia to personally watch LaMelo Ball and couple more prospects play in the National Basketball League.

Next year’s draft already? Training camp hasn’t even started. It’s like you’re an executive, always looking ahead. Assistant general manager Mike Gansey spent time recently in Tasmania watching LaMelo Ball, R.J. Hampton and Terry Armstrong. Ball and Hampton are both getting plenty of exposure and could be lottery picks.

According to the report, the Cavaliers will only get their first round pick if they land in the bottom 10 of the standings. Obviously, this would be the best move for their rebuilding efforts. Despite the more even odds in the draft lottery, there is still an incentive for Cleveland to tank away the season.

LaMelo Ball is having a magnificent season so far with the Illawara Hawks. He has caught the attention of many scouts around The Association and is now in the conversation as a possible no. 1 overall pick in next year’s draft.

The problem, however, is that Cleveland already has Garland and Sexton in their backcourt. Nevertheless, as the saying goes, always go with the best player possible and worry about the fit later.

If that happens to be LaMelo, the Cavaliers will have to consider adding another combo guard into the mix. 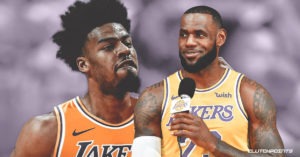 JUST IN: Quinn Cook reveals LeBron James was the first to talk to him after he was cut by Cavs in 2015
Related TopicsCavslamelo ball